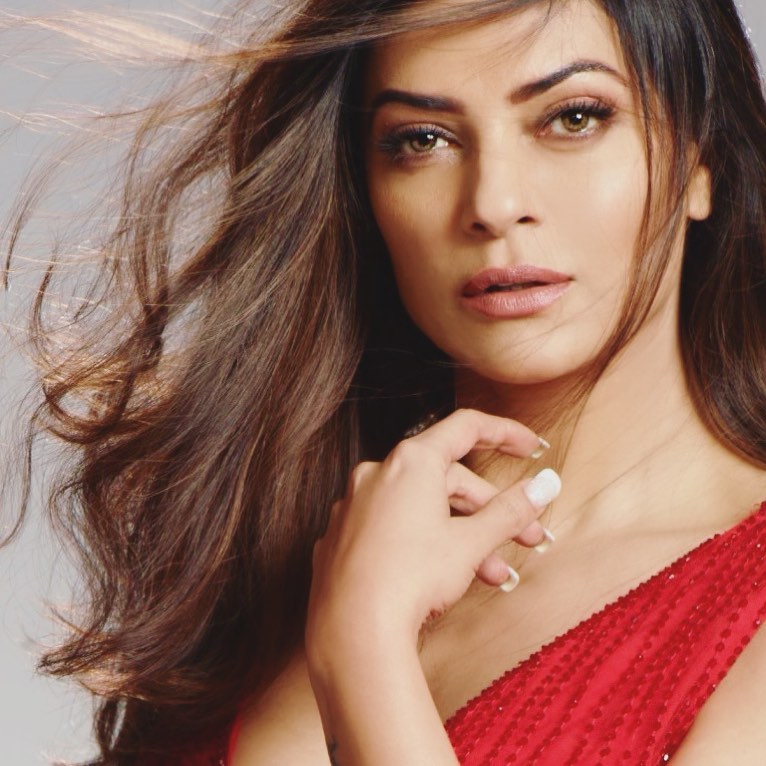 After staying away from the spotlight for almost a decade now, Sushmita Sen is set to make her comeback to acting. But if you wish to see her in a Bollywood movie, then you may have to wait a little longer because the former beauty queen has decided to return with a web-show and not a film.

Sushmita Sen, who was last seen in the Anees Bazmee directorial No Problem (2010), is willing to explore the digital world. “I am very excited about this boom of a space where you can experiment with storytelling. I think I am more made for that than I am for a conventional setup,” said the actress.

In her recent interview with a well-known entertainment journalist, Sen revealed that she is open to exploring opportunities with both the leading streamers in India, Netflix and Amazon Prime Video.

“We are brainstorming with really cool companies right now for both Netflix and Amazon Prime. We are kind of creating content that I fit right into. When I say that, remember I am coming back as a newcomer. No one can today say ‘Oh, I loved her in that movie yesterday and I’d love for her to kind of stick to that’. You have forgotten everything,” added the Maine Pyaar Kyun Kiya (2005) actress.

Well, Sushmita Sen is not the only Bollywood star who is gearing up to enter the web-space. In the past two years, we have seen several high-profile names jumping from the silver screen to make their debut on various OTT platforms.

The trend started by the likes of Saif Ali Khan and Nawazuddin Siddiqui with Sacred Games has gained momentum in showbiz and now a number of actors have set their eyes on digital platforms to explore newer avenues.

Recently, superstar Akshay Kumar also joined the bandwagon by announcing his digital debut with an Amazon Prime original, tentatively titled The End. Shah Rukh Khan is also producing web content for Netflix. Sushmita is set to become the latest entrant in the camp.