The government has repeatedly said it could not afford inflation-linked wage rises that would drive prices even higher. 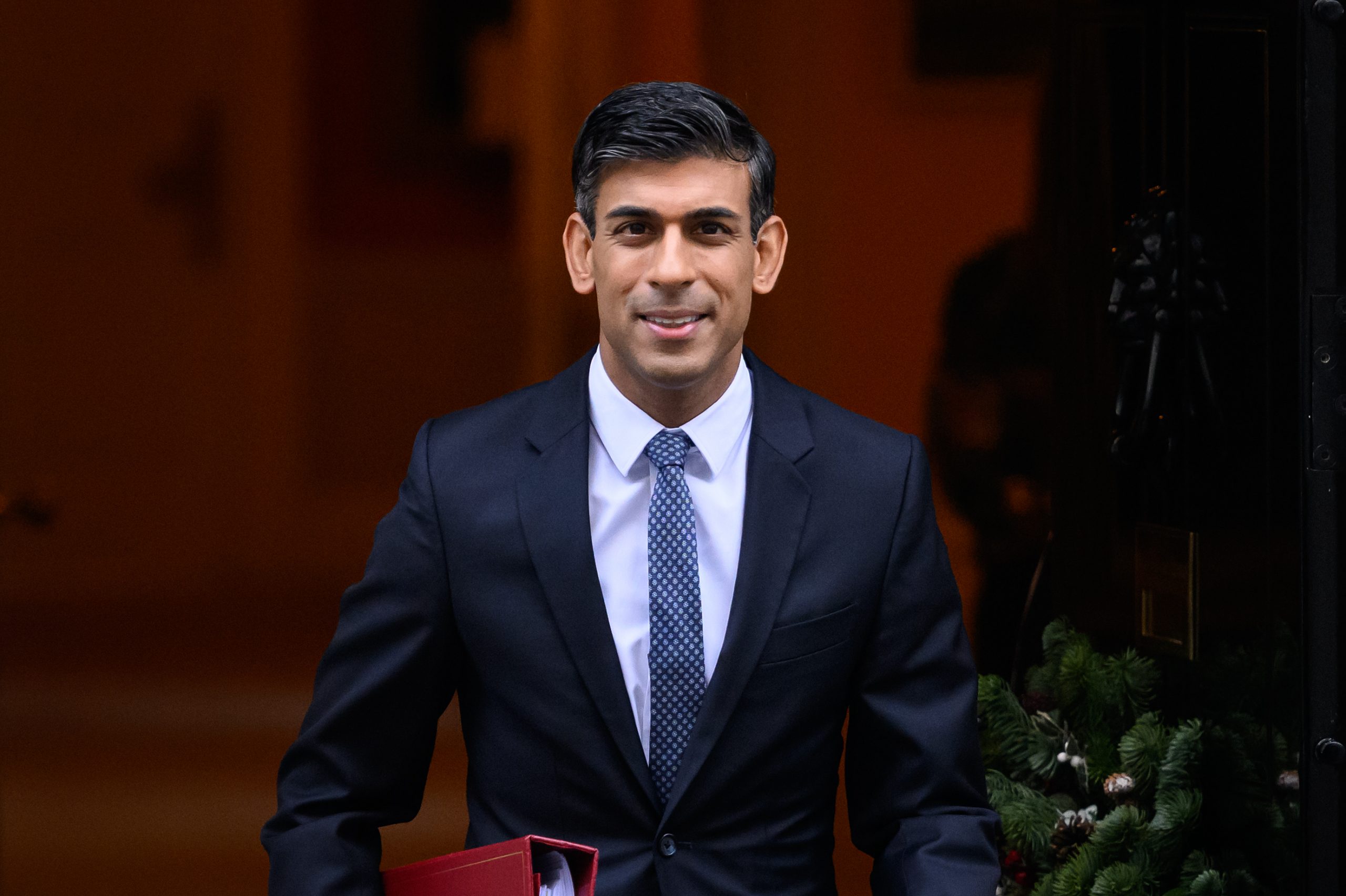 Prime Minister Rishi Sunak said on Wednesday he would take more action “to protect the lives and livelihoods” of Britons during months of planned strikes by rail, health, and postal workers.

Britain, already grappling with industrial action across a range of sectors, now faces strikes by thousands of public-sector nurses in England and ambulance workers in England and Wales, who plan to walk out this month over pay and conditions.

The government has repeatedly said it could not afford inflation-linked wage rises that would drive prices even higher.

Sunak told lawmakers in parliament the government had been reasonable and “has accepted the recommendations of an independent pay body, giving pay rises in many cases higher than the private sector.”

“But if the union leaders continue to be unreasonable then it is my duty to take action to protect the lives and livelihoods of the British public, and that is why … since I became prime minister, I have been working for new tough laws to protect people from this disruption.”

His spokesperson said the prime minister was looking at further measures to tackle the strikes. Sunak’s choice of words that he wanted to “protect the lives” of Britons suggested he might introduce steps to protect the health service.

The government already has legislation in parliament to ensure minimum service levels are maintained on the transport system during strikes, but there is little in those plans that would cover walkouts by health workers.

“The prime minister thinks it’s right to look at further ways to curb the impact of this disruption we’re seeing,” the spokesperson told reporters. “We want to come forward with more detail shortly, but I’m not going to put a timescale on it.”

Sunak, in power for just over a month, faces a raft of problems, including what could prove to be a lengthy recession in the run-up to an election that opinion polls suggest the Conservatives will lose.

Keir Starmer, leader of the main opposition Labour Party, repeatedly accused Sunak of being weak, U-turning on earlier decisions because of pressure from his lawmakers.

“(This) shows the government is not serious right about avoiding these strikes,” a spokesperson for Labour said.

“What we’ve been calling the government to do, consistently, is show the leadership that is needed to avert these strikes and avoid the disruption to the public.”