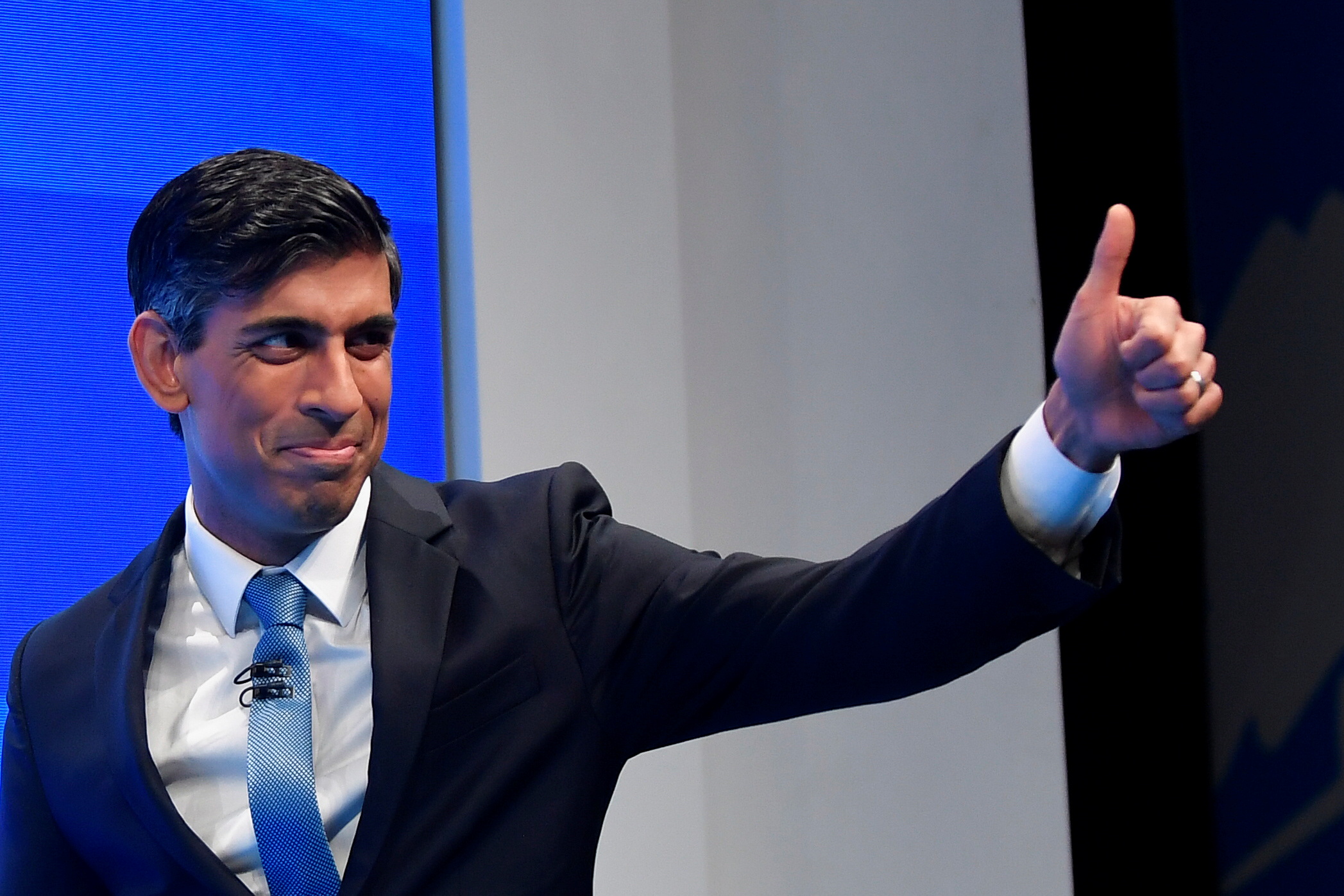 UK chancellor Rishi Sunak on Monday (4) announced a new £34 million National Artificial Intelligence Fund that will support the creation of 2,000 elite AI scholarships to create a high-tech economy of the future.

The Cabinet minister said the fund will help the UK build the skills needed for the jobs of the future and highlighted that AI has the potential of productivity increase by around £ 200 billion a year to the economy.

“As the latest general-purpose technology, AI has the potential to completely transform whole economies and societies. We want the UK to be a scientific superpower but also a high-skilled, high-tech economy,” said Sunak.

“This new fund will allow more young people from disadvantaged backgrounds to learn new skills and train up for the jobs of tomorrow in the new and exciting industries of the future such as AI,” he said.

Addressing his first in-person Conservative Party annual conference in Manchester since he took charge as the country’s chancellor, Sunak also confirmed a £500 million extension to his “Plan for Jobs” launched to tackle the COVID-19 pandemic crisis last year.

“I can confirm we are expanding our successful Plan for Jobs into next year. The Kickstart scheme, extra support through the Youth Offer, the Job Entry Targeted Support scheme, and our Apprenticeship Incentives – all extended because we believe in the awesome power of opportunity,” he said, to applause from Tory party delegates.

The 41-year-old minister, whose popularity within the ruling party is seen as steadily rising as a result of his financial response to the pandemic, pledged that he would do “whatever it takes” to protect people’s livelihoods and create new job opportunities.

“When it comes to those new opportunities, I am very much a child of my time. I spent the formative years of my career working around technology companies in California. And I believe the world is at the beginning of a new age of technological progress, which can bring jobs, wealth,” he said.

On the controversial issue of tax rises, he added: “Whilst I know tax rises are unpopular, some will even say un-Conservative, I’ll tell you what is un-Conservative: unfunded pledges, reckless borrowing and soaring debt.

“Yes, I want tax cuts. But in order to do that our public finances must be put back on a sustainable footing.”

As one of the prominent government ministers who had come out in support of Brexit ahead of the June 2016 referendum, Sunak defended his decision and stressed that he remains “proud” to have back the UK’s exit from the European Union (EU).

“I remember over five years ago being told that if I backed Brexit, my political career would be over before it had even begun. Well, I put my principles first and I always will,” he said.

“I was proud to back Brexit…because despite the challenges, in the long term I believed the agility, flexibility, and freedom provided by Brexit would be more valuable in a 21st century global economy than just proximity to a market,” he added.

The Conservative Party conference will run until Wednesday, when British prime minister Boris Johnson is expected to make a flagship speech of his political vision and agenda for the ruling party.