Suella Braverman knocked out of leadership race to become UK PM in second round of voting; Rishi Sunak cemented his lead

There are now five hopefuls. 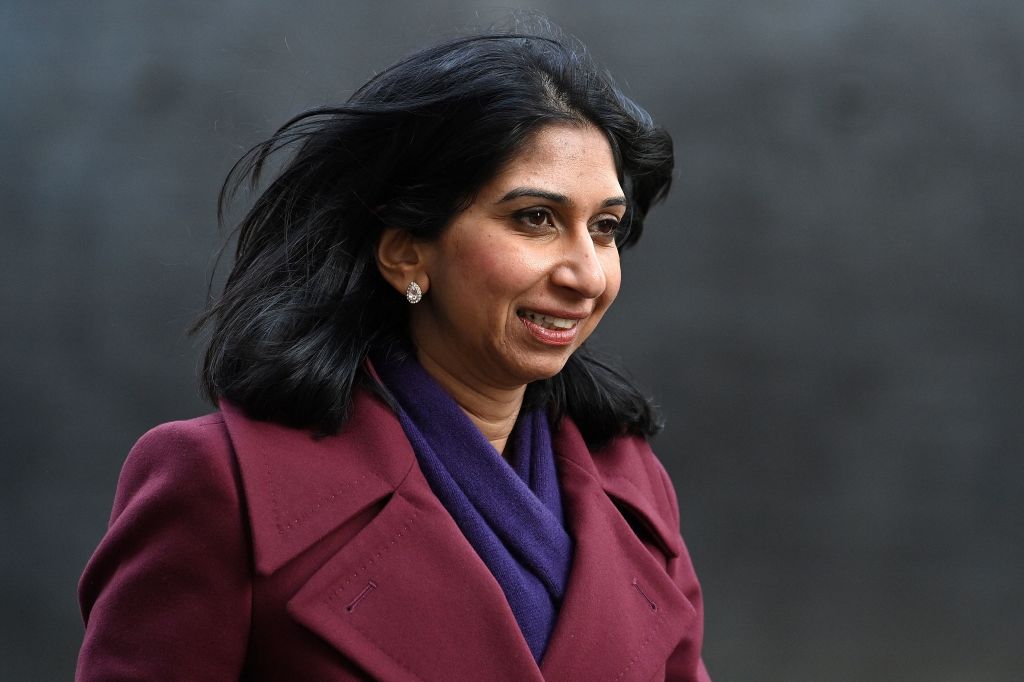 Sunak, whose exit from the Treasury last week was one of the first in a cascade of resignations that forced Johnson to quit, has been the frontrunner among Conservative lawmakers despite being blamed by some for his role in Johnson’s downfall.

He faces competition from Penny Mordaunt, a junior trade minister, and foreign minister Liz Truss, who launched her official campaign earlier arguing she was the only contender with the experience to take the “tough decisions” needed.

There are now five hopefuls, after Brexit supporter Attorney General Suella Braverman was knocked out of the race on Thursday for failing to reach the 30-vote threshold in the second round.

Whoever gets the job will take on rocketing inflation and low economic growth, as well as the public’s lack of confidence in politics after Johnson’s scandal-ridden time in power.

After maintaining his lead Sunak thanked his supporters, and said on Twitter: “I am prepared to give everything I have in service to our nation. Together we can restore trust, rebuild our economy and reunite the country.”

Earlier, he took to the airwaves to say his first economic priority would be tackling high inflation, not the tax cuts pledged by his rivals.

Truss, the last hopeful to launch her official campaign, is the latest to also promise to restore trust in politics, trying to distance herself from the increasingly personal and bitter briefings and counter-briefings from the opposing camps.

Asked why she did not resign when support disappeared for Johnson prompting last week’s resignation, she said: “I’m a loyal person. I’m loyal to Boris Johnson.”