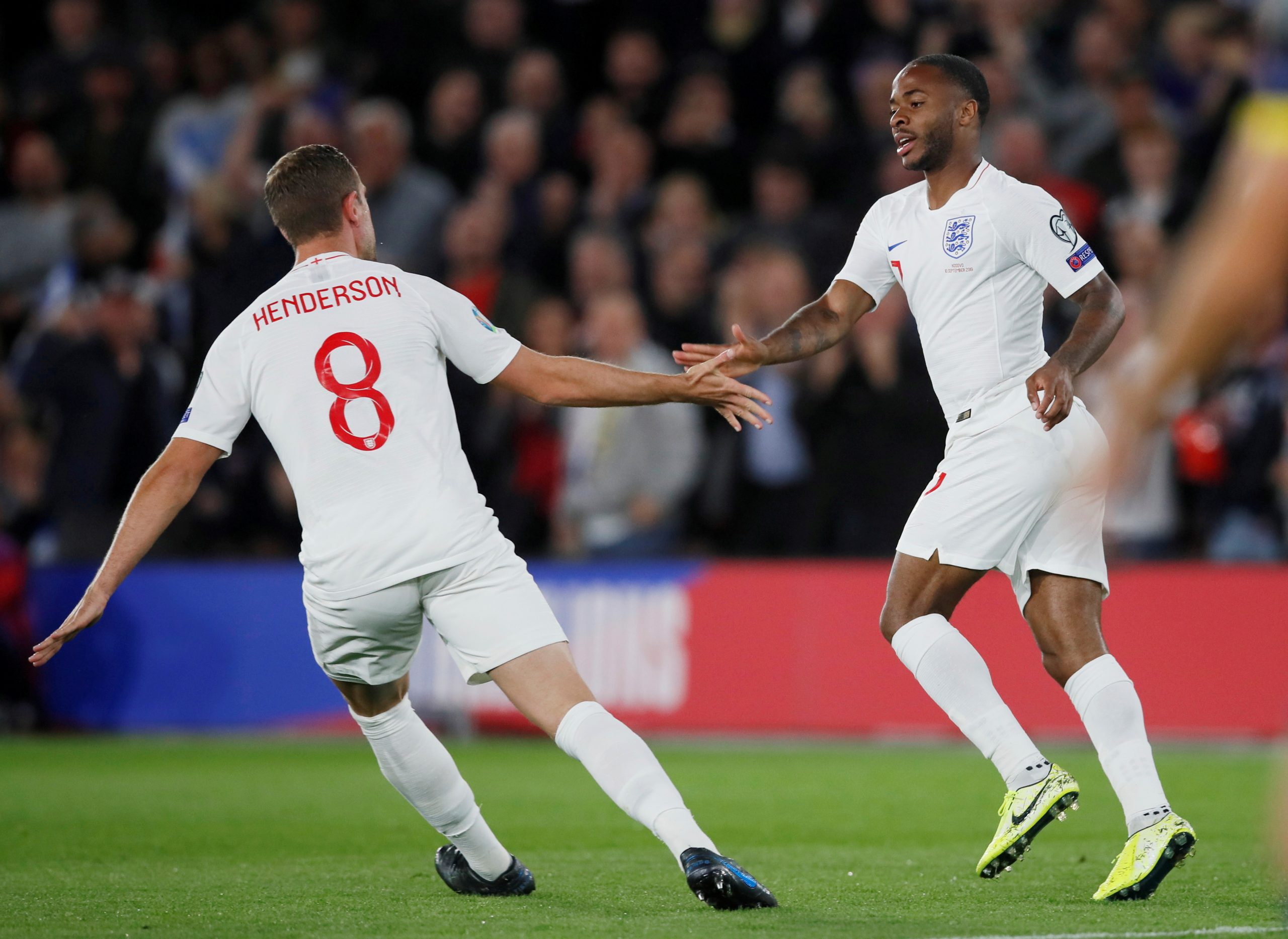 Manchester City forward Sterling, 26, is being recognised for his campaigning against racism and setting up a foundation for deprived children.

“I am grateful to have been recognised but my priority is to try to help to educate society and myself,” Sterling said. “If it doesn’t start from within, then there’s no way you can help others.

“I’m learning every day. My motivation for racial equality is to get people to understand the difficulties people from diverse backgrounds face and create an environment where everybody is equal.”

Liverpool captain Henderson will receive the honour after spearheading the ‘Players Together’ fund for Premier League players to raise money for the National Health Service at the peak of the Covid-19 pandemic last year.

“I accept this in the knowledge I was part of something special, rather than the reason for it,” the 30-year-old midfielder said.

“The other Premier League captains were the catalyst and the rest of the players, including my own team mates at Liverpool, were a driving force behind the scenes.”

Henderson and Sterling are currently part of the England squad, who open their European Championship campaign against Croatia at Wembley on Sunday (13).