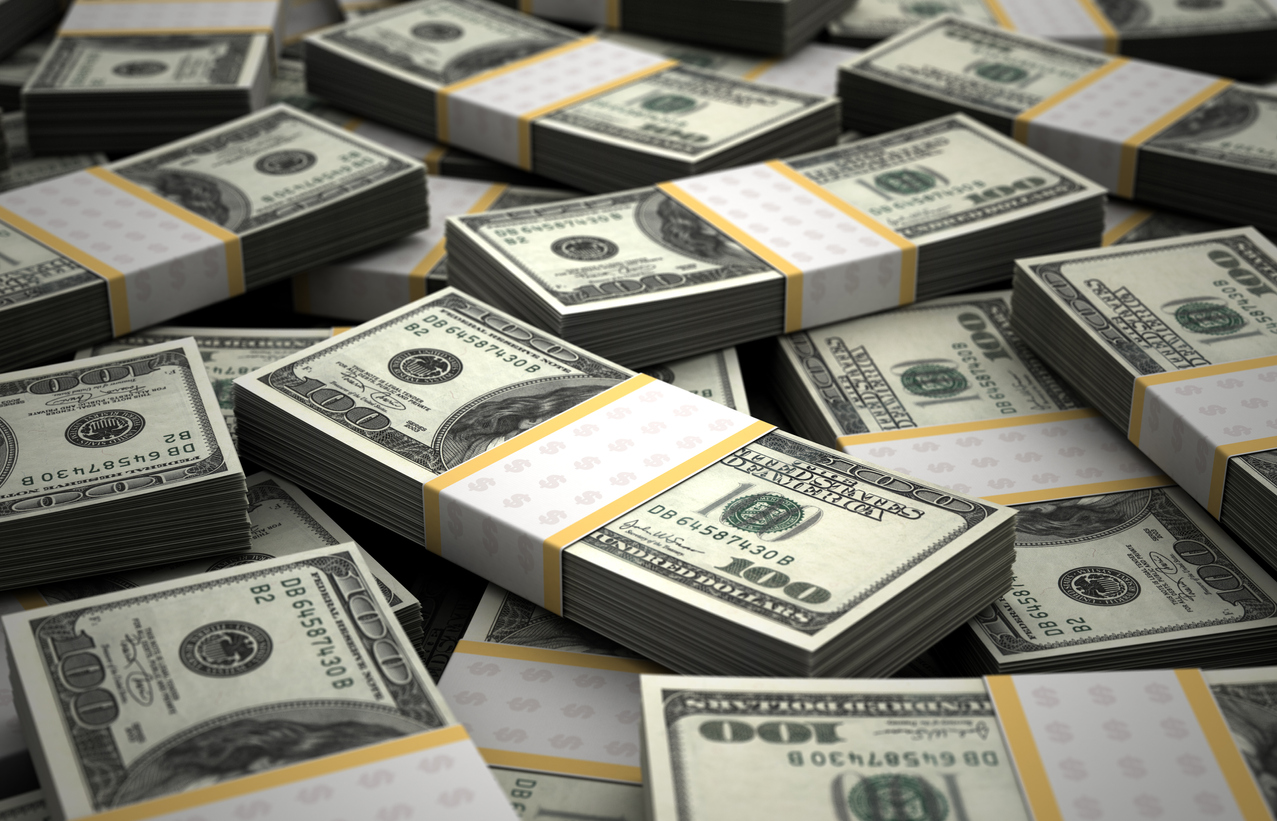 The island nation’s foreign exchange reserves were badly hit last year amid the Covid-19 pandemic as the local currency came under intense pressure.

International rating agencies have since expressed fears that Colombo would not be able to service its huge foreign debt.

“What the central bank is doing now with the participation of all commercial banks, is judicious management of imports and foreign reserves,” Lakshman said in a statement.

The bank was “of the view that there is further space to curtail non-essential and non-urgent imports,” he added.

The country’s foreign reserves are currently at $4 billion (£2.8bn), down from $7.8bn (£5.6bn) in late 2019 when the government of president Gotabaya Rajapaksa came to power promising robust growth.

The economy shrank by a record 3.6 per cent last year – the worst downturn since independence from Britain in 1948 – as the pandemic wiped out the island’s lucrative tourism sector.

Lakshman said Sri Lanka would continue to meet its debt service obligations amounting to $3.6bn (£2.5bn) in the next six months.

Sri Lanka has loaned $250 million (£179m) from neighbouring Bangladesh, which is expected to come through next month.

The country also hopes to get $800m (£575m) from the International Monetary Fund in August, the governor said.

Sri Lanka has borrowed heavily over the years. Some of the debt was used to finance vanity projects like massive convention centres and other infrastructure that have become white elephants.