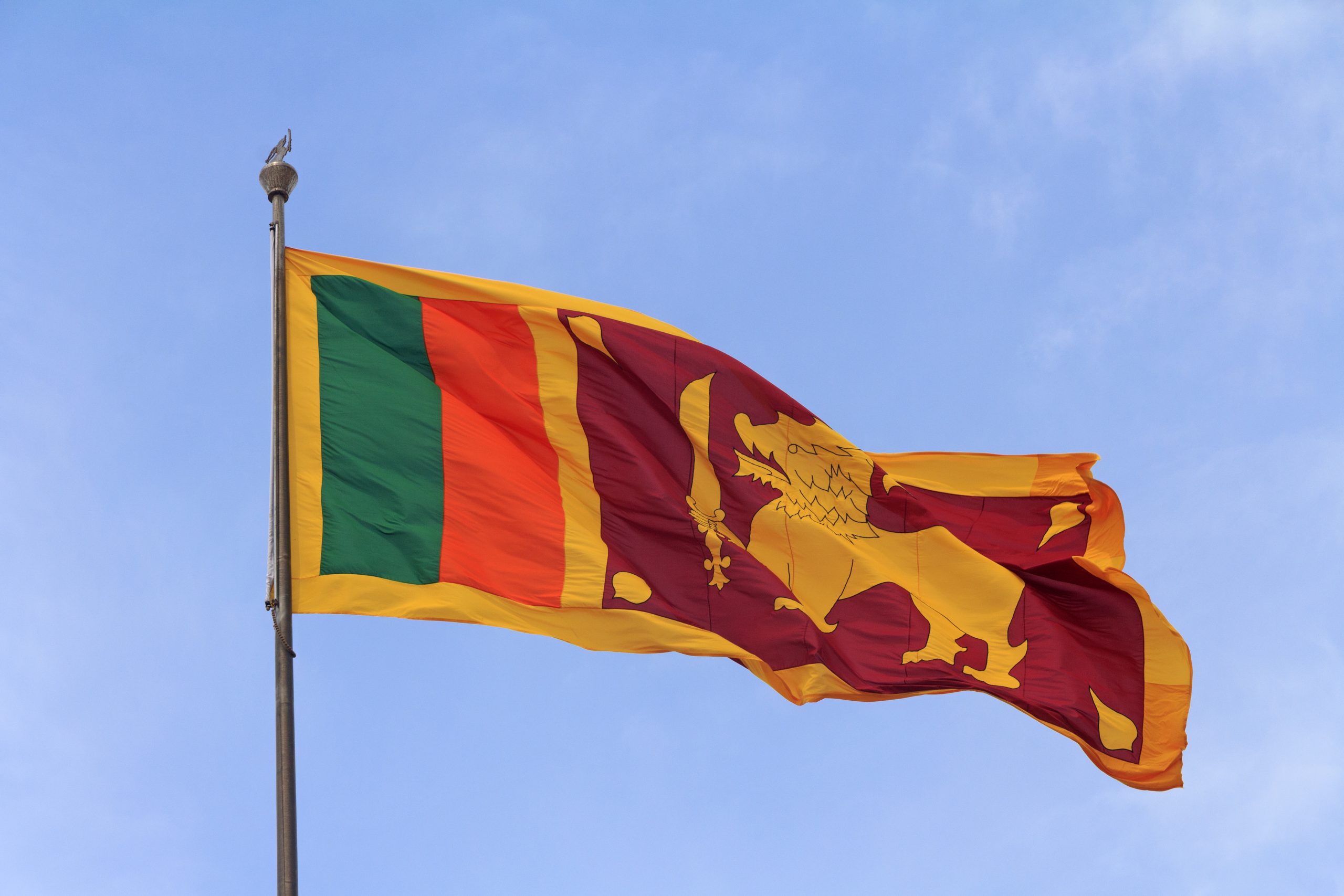 SRI LANKA was last week included in the ‘red list’ of Britain, along with seven other countries.

The UK government also announced that as part of a limited trial, from Tuesday (8), direct flights will be permitted to England from countries on the ‘red list’ that were previously subject to flight bans, so long as they arrive at dedicated terminals at Heathrow and Birmingham airports, The Sun reported.