Skewed sex ratio may lead to 5 million girls missing in next decade: study 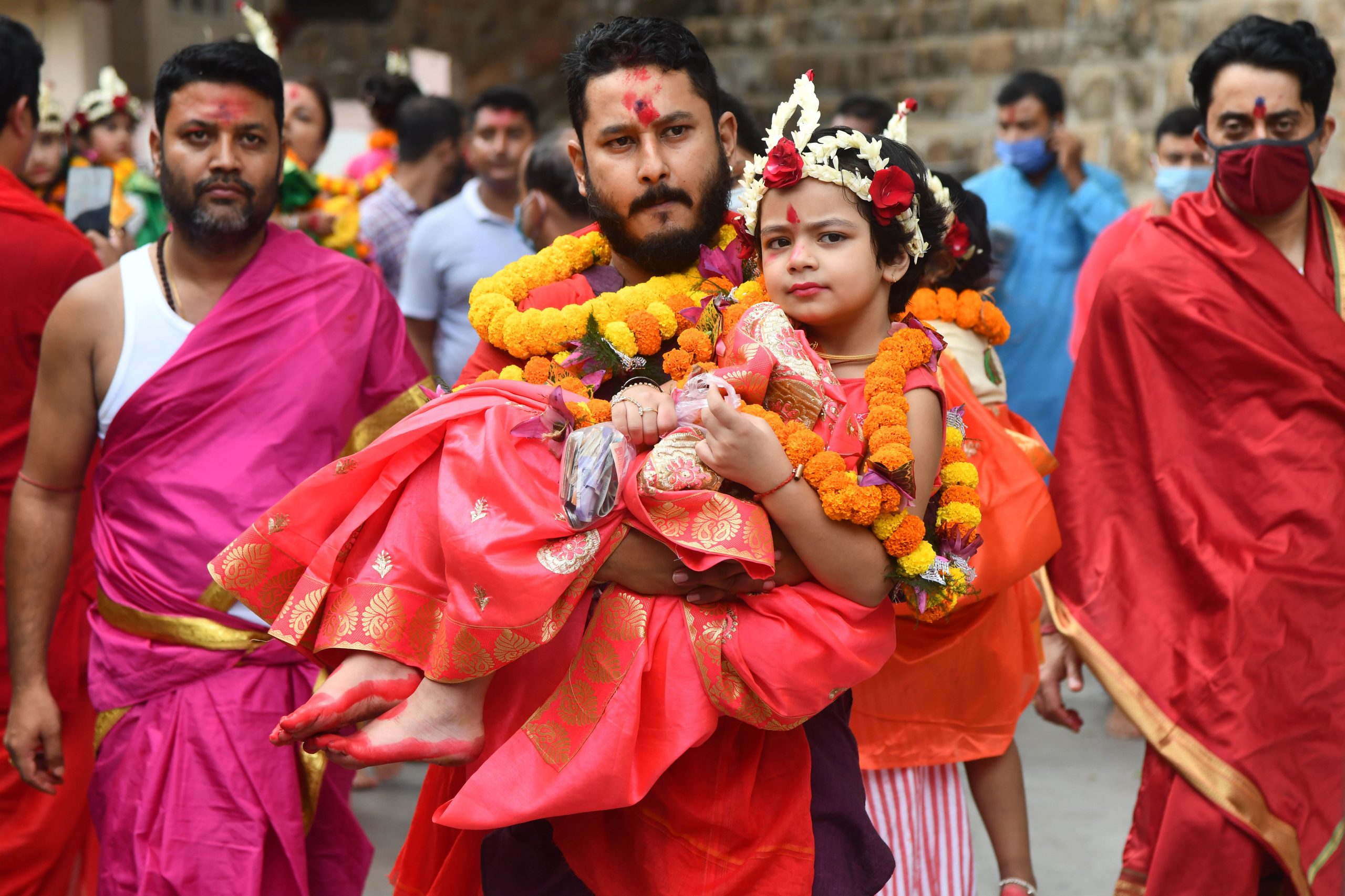 IMBALANCE: In India, girls are considered ‘a financial burden’ to the family (Photo by BIJU BORO/AFP via Getty Images)
Follow Us

COUNTRIES with skewed sex ratios such as India could mean the world is set to “lose” 4.7 million girls by 2030, experts have warned.

The study, published in the BMJ Global Health journal, suggested the figure could reach 22 million by 2100. Researchers predicted the sex ratio at birth (SRB) is most likely to stabilise and then decline within 20 years in countries currently affected by an excess of live-born boys, such as India.

Experts warned of a rise in the sex ratio in other countries with a strong prevalence for boys, such as Pakistan. The onset of the SRB inflation is expected to take place after 2030 in two countries in South Asia – Pakistan and Afghanistan.

When there is imbalance of SRB, Chao said there would be issues “regardless of whether it is male or female bias”. “So as long as the sex ratio in the population is off the balance, there will be social consequences,” she told Eastern Eye on Tuesday (3).

The academic noted research from 2013 which found an increased cases of crime with respect to the sex ratio in China, which suggested that male sex ratios could account for one-seventh of the rise. “The almost simultaneous rise of the SRB in  various countries accounting for more than a third of the world’s population is an unprecedented phenomenon in demographic history,” Chao added. “It will have long-lasting repercussions on demographic and social structures due to the mounting number of missing adult females, with long-term social consequences on affected societies.”

Long-running studies has shown that prenatal gender-biased sex selection has become the most visible consequence of son preference over the past four decades.

Sex-selective abortions, the main mechanism behind sex selection, have been observed across a range of various countries across the world, including in south Asian countries such as India.

Experts have suggested that boys are preferable in India due to a perceived notion that girls are “a financial burden” to the family. The findings highlight the need to monitor the SRB in countries where there is a strong preference for sons and to address the factors behind the persistence of gender bias in families and institutions, researchers said.

Better quality data needs to be collected, as well as implementing measures to combat gender bias, they added. Chao noted that some countries had already put some measures in place to tackle the problem. For instance, South Korea enacted a law in 1988 making it illegal for a doctor to reveal the gender of a foetus to expectant parents.

In a 2007 report by the World Bank, South Korea was acknowledged as the “first Asian country to reverse the trend in rising sex ratios at birth.”

And although some parents have the option of taking a Non-Invasive Prenatal Test (which can tell the gender of a child before it is born), Chao said illegalising sex selection abortion can still deter parents from pursuing it.

A 2005 study from the Kent Academic Repository suggested that sex-selective abortion was a possible reason for a large number of females missing from the expected population of several countries, among them Bangladesh, India and Pakistan.

“If it is said to be illegal, that can help as fewer couples will practise sex selection abortion in the first place,” Chao said.

In 2018, the Labour party called on the UK government to stop the misuse of the prenatal tests to abort pregnancies based on gender. Then shadow minister for women and equalities Naz Shah had said a cultural preference for male children among some ethnic minority communities in the UK was “forcing (women) to adopt methods such as the non-invasive prenatal test to live up to expectations of their
family members”.

Such tests are currently still available for use in the United Kingdom.

The study’s projections are based on a database of 3.26 billion birth records from 204 countries from 1970 to 2020. Researchers also looked at the experience of countries facing rising sex ratios at birth before 2021.