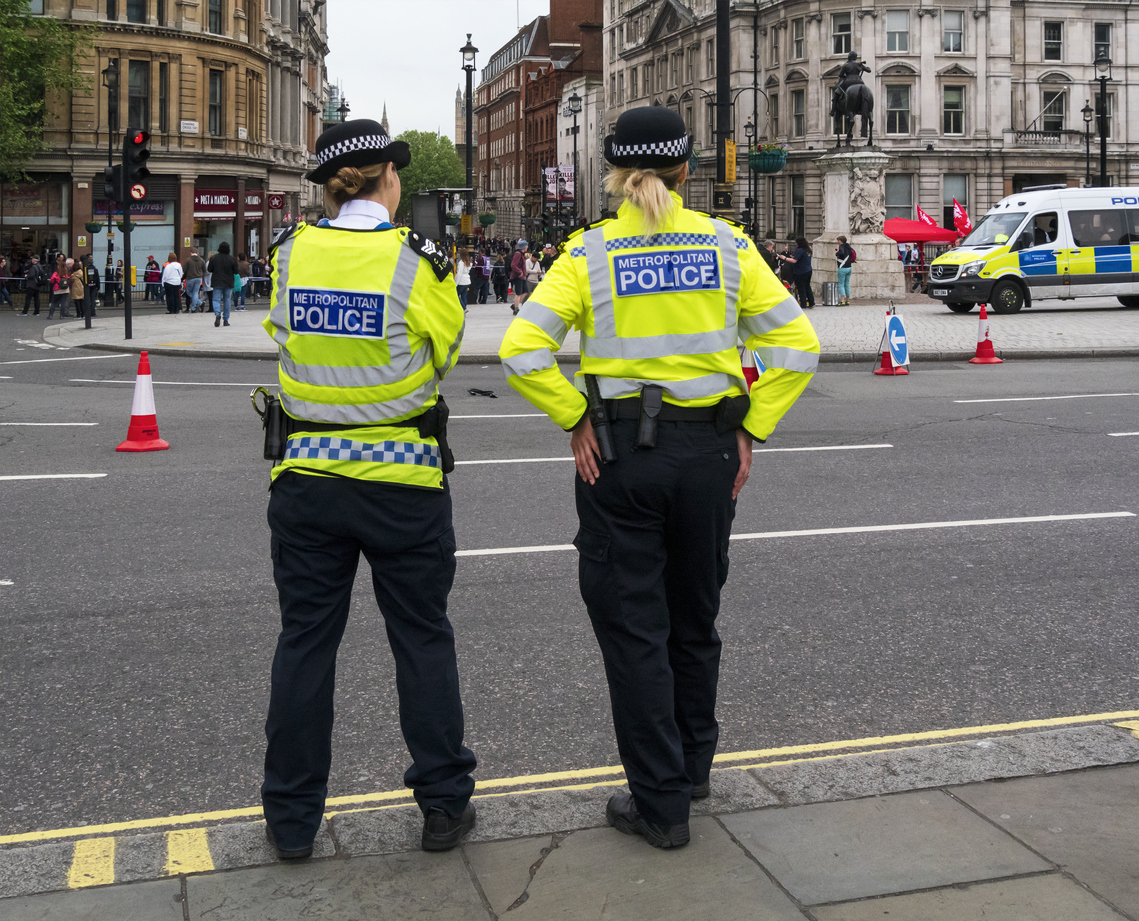 It was classed as banter, and as a probationer and then a junior officer I put up with casual sexism and racism. The canteen culture not only went unchallenged but was dismissed as “boys will be boys”.

Looking back, I’m ashamed to say that I allowed it to happen for more than a decade before I finally challenged it. I joined The Met in 1989 after I was rejected several times. Who was I to put my head above the parapet knowing how other fellow female and minority colleagues were treated once they had complained?

My “enough is enough” moment happened in 1999. Sir William Macpherson had condemned my force as institutionally racist over our handling of the murder of Stephen Lawrence. You would have thought that in the aftermath lessons would have been learnt. Not so. I had just been promoted to detective sergeant, and I was the only person of colour in a male-dominated department, on top of which I was the only female Asian detective sergeant within the service. As part of Macpherson’s recommendations, The Met put on seminars to improve community relations, known as Community Race Relations training.

I attended my session and I couldn’t believe what I heard. It wasn’t just pushback leading up to the training against the idea of how we better police non-white communities, it was the language my fellow officers used, including senior officers The way they described Muslim and Jewish women, and the way Muslim men dressed was more than disparaging, it was outright racism. This was grosly offensive, and I complained to the senior officer on duty the same day a Superintendent.

Remember, I was the one who felt targeted. I was the one who’d heard women and men of different faiths being racially and religiously abused. But the backlash was instant. I was vilified. Colleagues, who would talk to me, avoided me. The word had spread that I was not “one of them” and that I was a troublemaker. They made my life incredibly difficult.

So, when I hear others who have never experienced that level of racism or sexism or fear question why women officers won’t challenge or complain, I understand it completely. Don’t get me wrong, things have improved since the time I joined. We have dedicated officers who put themselves in harm’s way. We have family liaison officers who do a terrific job in helping victims of crime. We have excellent community officers who truly care about those they serve.

But I’ve had phone calls in the last few days from female chief inspectors who have been upset by the way they’ve been treated by senior colleagues when they try to raise complaints, and not necessarily about sexism. They have complained and then found themselves investigated six months down the line. Only this week, I heard about lewd comments aimed at a female officer because of the way she ate her banana. That casual sexual innuendo went unchallenged, and why should she complain when she knows the force won’t back her up?

That is why I don’t think that Cressida Dick’s decision to appoint a “high profile independent person” to review internal procedures and professional standards is enough. We shouldn’t forget that the Independent Office for Police Conduct (IOPC) is already investigating “offensive and abusive” sexist messages shared on a WhatsApp group that involved The Met officer, Wayne Couzens, who raped and murdered Sarah Everard.

We shouldn’t forget that the panel which looked into the handling of the private investigator, Daniel Morgan, not only labelled The Met “institutionally corrupt”, but it said the commissioner obstructed the inquiry. How can we have faith that someone appointed by The Met will be truly independent?

What concerns me is that especially embarrassing or unpalatable truths will be redacted in the final report. Worse, it is possible that the conclusions may be that things aren’t as bad as they have been painted, or the culture is actually better than we thought.

No, what we need is a Macpherson-style judge led inquiry into systems and procedures at The Met. It should not look at just recruitment procedures. It must investigate, root and branch, the culture of systemic and structural racism, sexism and misogyny which remain unchallenged and potentially rampant. It is not enough to look at one or two departments. The inquiry needs to examine the culture of nepotism and group think across the board. Let’s be honest, if we have a bunch of men (or women) who have run a department unchallenged for decades, it becomes a case of a nod-and-a-wink-you’re-one-of-us.

I want to get behind Cressida Dick and her leadership team because most of my former colleagues viscerally want to bring criminals to justice. But this isn’t about the commissioner. This isn’t just about policing. This is about victims of crime. And this is about making sure that the organisation provides a professional service, which retains the public’s trust and confidence.