The businessman entered into an individual voluntary arrangement (IVA) with his creditors in October 2020. 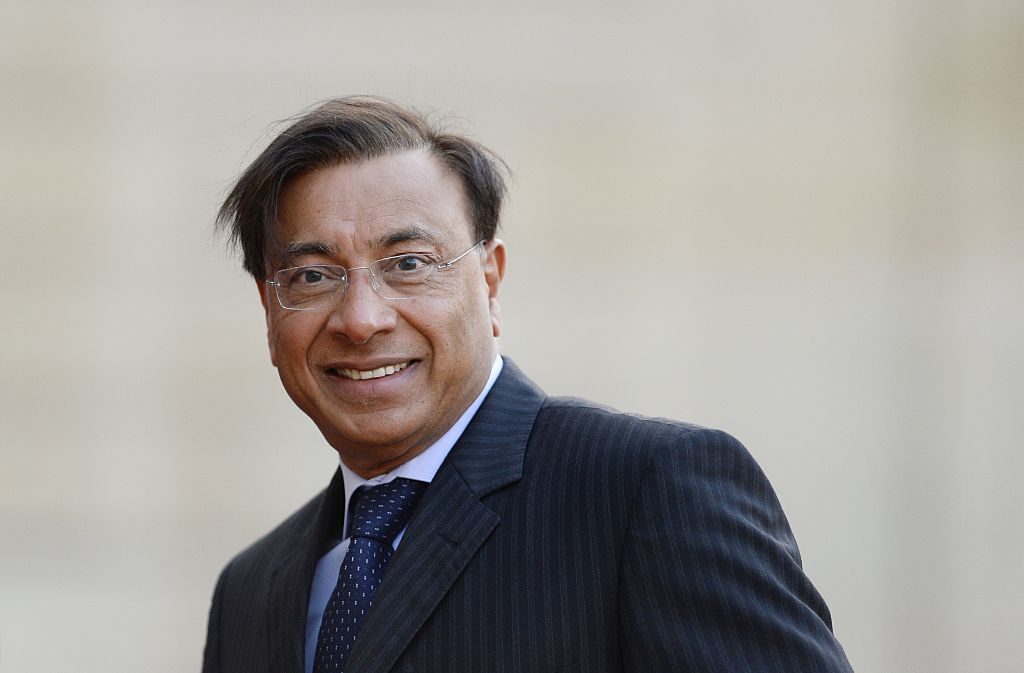 The younger brother of steel magnate Lakshmi Mittal had his deal with creditors – under which he agreed to pay 0.2% of his total debts of more than $2 billion – overturned in a London court on Friday.

The businessman entered into an individual voluntary arrangement (IVA) with his creditors in October 2020.

Joseph Curl, representing Moorgate, said in court documents filed earlier this month that Mittal’s debts increased by a factor of more than 40 to almost $2.7 billion shortly before creditors voted on the IVA proposal.

Curl said loans to four of Mittal’s creditors carried “absolutely extraordinary” rates of compound interest, with interest making up more than 97% of his total debt.

Mittal’s lawyers argued Moorgate did not have any evidence to support its case that the loans were a “sham” or that they were created for a “fraudulent purpose”.

However, Judge Nicholas Briggs said in a ruling that “there was a material irregularity at the meeting of creditors convened to consider [Mittal’s] proposal” and revoked the IVA.

Mittal’s lawyer, in an emailed statement to Reuters, said: “Mr Mittal is disappointed with the decision and intends to appeal.

“He has already informed the judge of his intention and there will be a further hearing in the next few weeks to consider his application for permission to appeal.”