Samir Desai to step down as Funding Circle CEO 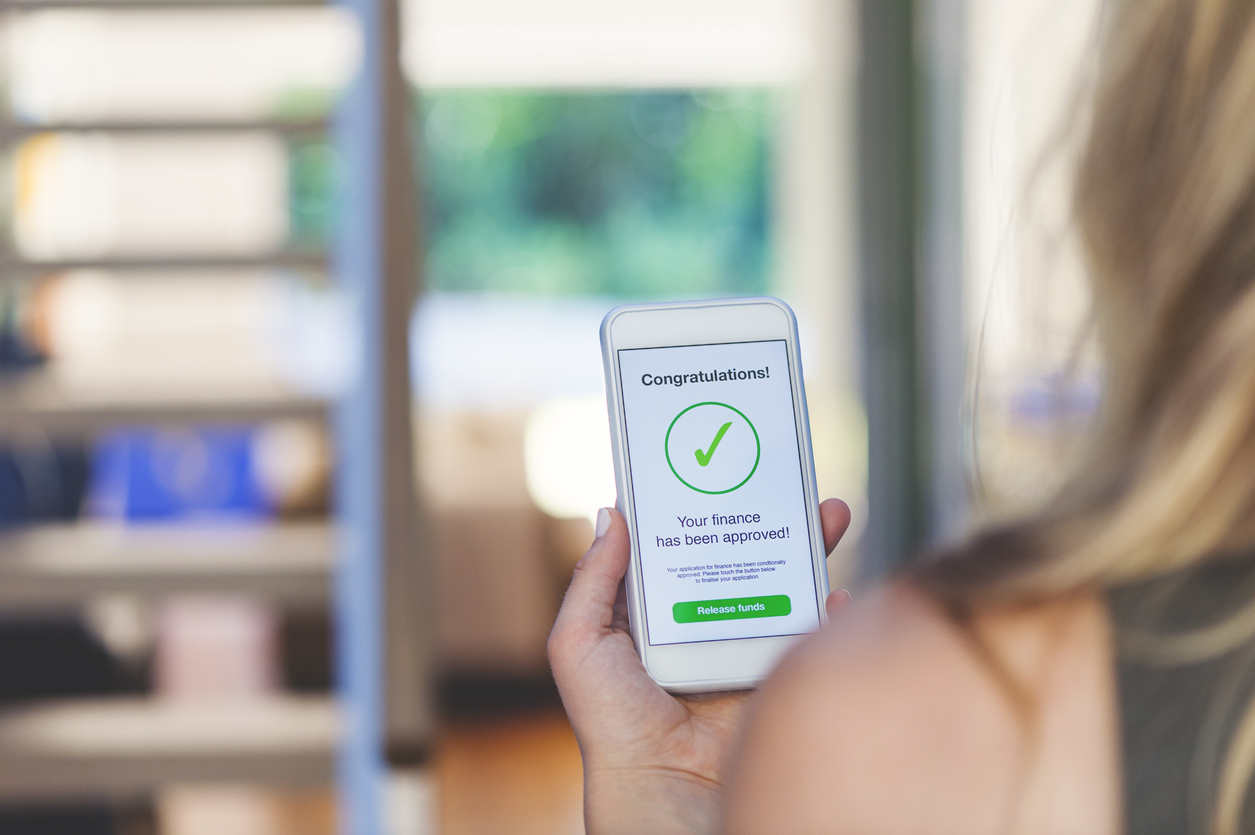 SAMIR Desai will step down as the chief executive officer of Funding Circle, the online lender he co-founded 12 years ago.

The company said in a filing to the London Stock Exchange (LSE) on Thursday (9) that Lisa Jacobs, the managing director of the UK arm of the lending marketplace, will take over from Desai in January next year.

Desai, 38, who holds a five per cent stake in the company, will remain on its board as a non-executive director.

As the lender reported an operating profit of £35.5 million for the first half of the year, Desai said it is the “right time to step back”.

“Funding Circle is in the strongest position it has ever been after 12 years. As CEO, I have decided that now is the right time to step back from running the company and transition to a role on the board”.

“As a founder, member of the board and shareholder, I remain fully committed to Funding Circle. I’m incredibly excited about our future growth opportunities,” he said.

Following the announcement, shares of Funding Circle soared more than six per cent on LSE, trading at 149.20p. However, the stock still remains at 33 per cent of its listing price of 440p in 2018, over the concerns about its business model.

Founded as a peer-to-peer lender when the world was reeling under an economic meltdown in 2009, Funding Circle has operations in Europe and the US.

Company chair Andrew Learoyd said of Desai, “I have had the pleasure of knowing him since the early days of the business and have seen how his passion and vision have helped build Funding Circle into a highly innovative company transforming the borrowing experience for thousands of small businesses”.