Sadiq Khan wants misogyny to be treated as hate crime 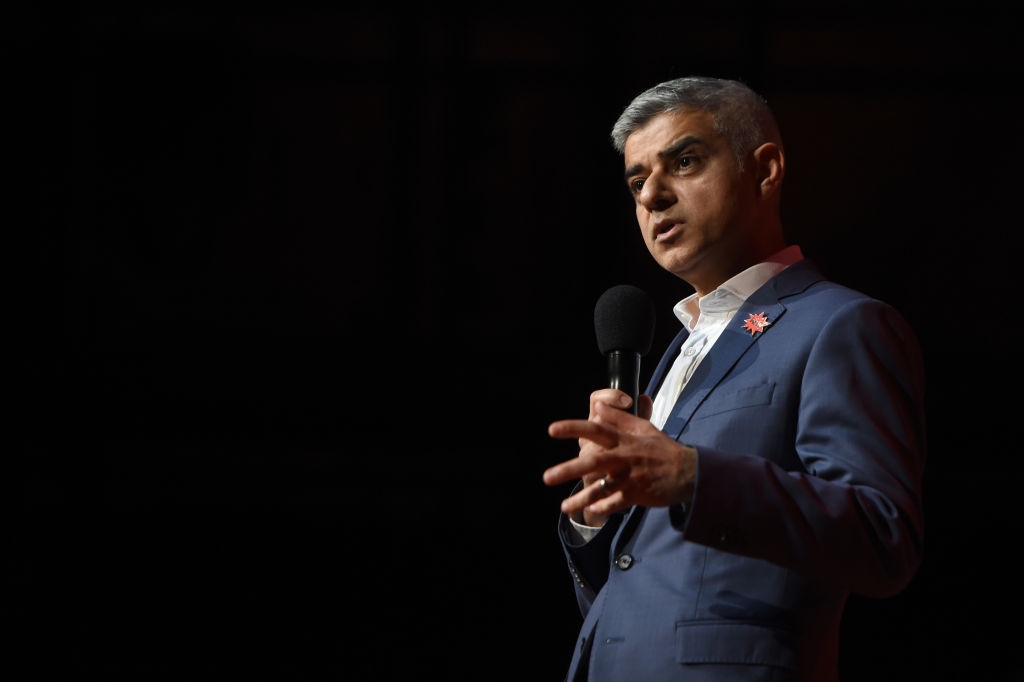 Mayor of London Sadiq Khan speaks at the Women of the World Festival at Southbank Centre on Friday (6). (Photo: Kate Green/Getty Images)

DESCRIBING himself as a “proud feminist”, Sadiq Khan has backed calls for misogyny to be treated as a hate crime.

“It’s time for every Londoner to call out sexist and misogynistic attitudes wherever we encounter them—in the workplace, at school, on the streets or public transport,” said the mayor of London.

Khan added that he wanted the female gender to be on the list of “protected characteristics treated as aggravating circumstances”, such as race, religion, sexual orientation and transgender identity.

“The safety of all Londoners is my first priority and as a proud feminist I find it simply unacceptable that any woman or girl in our city should experience these devastating crimes,” he said ahead of a Women of the World mayoral debate on Friday (6).

Stressing on gender equality, Khan said it was “unacceptable” that one’s gender “can still determine your opportunities in life, how much you get paid and your career prospects”.

In 2020, it is unacceptable that your gender can still determine your opportunities in life, how much you get paid and your career prospects.

Gender equality should be a lived reality. As a Mayor for all Londoners, as an ally, and as a feminist, it’s great to be back at #WOWLDN. pic.twitter.com/AWb0WqQdCd

The mayor said he wanted “all women to feel safe in London, whether they are going to work or enjoying the culture and entertainment that London has to offer”.

Khan, who is seeking a second mandate in the May 7 election, said: “I am proud to support calls to recognise misogyny as a hate crime and for all hate crimes based on protected characteristics to be treated equally.

“This election is a two horse race between me—standing up for our values—and the Tory candidate. That’s why I’m asking Londoners to lend me their vote, so I can continue standing up for our city and being a proud feminist in City Hall.”

Khan, considered to be a “heavy weight” in the election due on May 7, also pledged support to “end a two-tier hierarchy of hate crimes”, wherein incidents involving one’s sexual orientation were treated lightly, when comparison with racial or religious hatred.

Notably, the Law Commission, which will submit a hate crime legislation review next year, had identified misogyny as a “possible concern” to be included under the law.