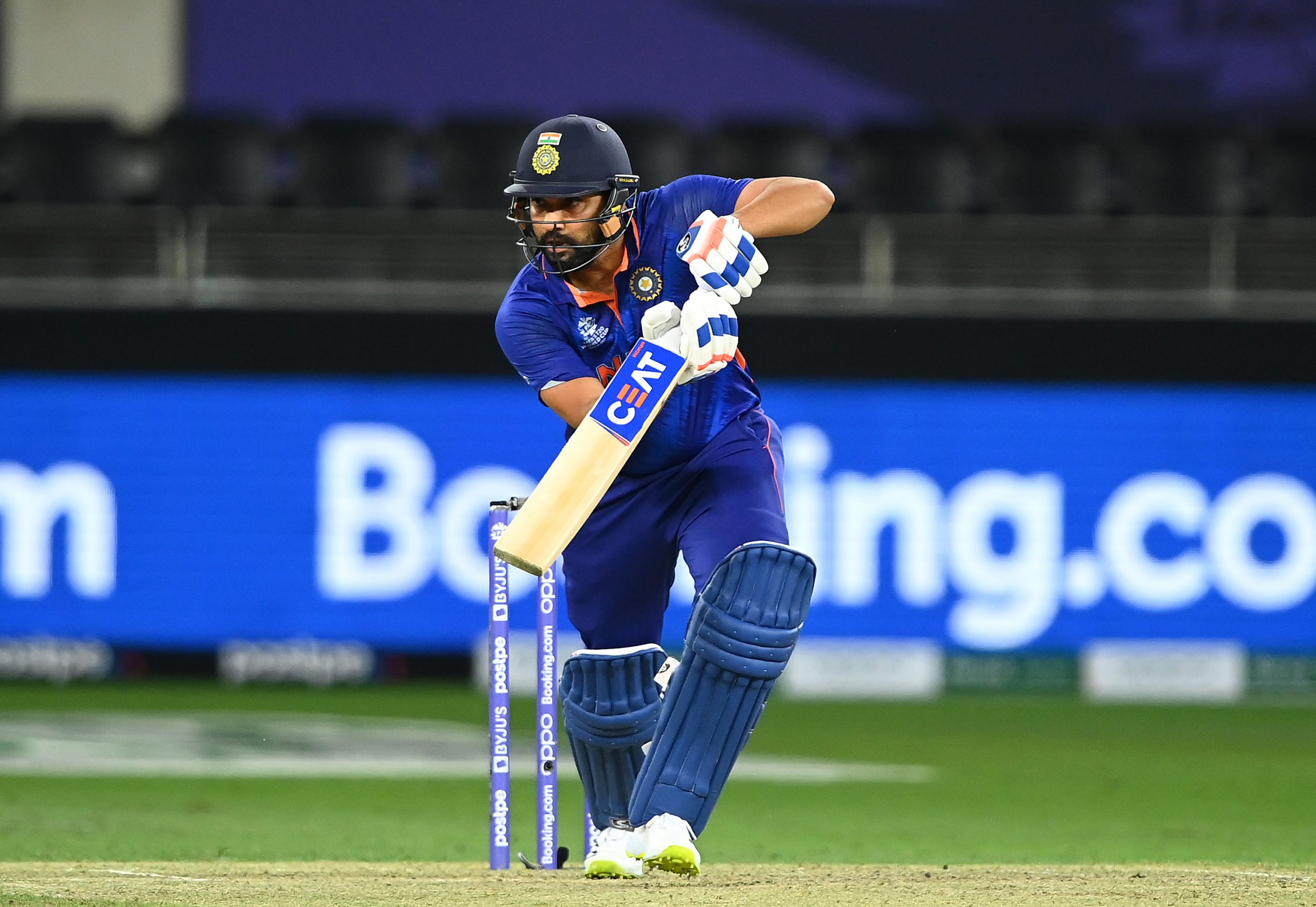 ROHIT SHARMA has been named the new captain of India’s T20 side, replacing Virat Kohli, the cricket board said Tuesday (9) after the side were dumped out of the World Cup.

The Board of Cricket Control of India tweeted that the 34-year-old opening batsman was “named the T20I Captain for India” as it announced the squad for an upcoming tour by New Zealand.

Kohli, who took over T20I captaincy in 2017, had announced his decision to step down in September, citing his “immense workload”. He remains the skipper of the one-day and Test teams.

The announcement follows news that former batting legend Rahul Dravid was replacing Ravi Shastri as coach for all formats following the World Cup, where India failed to qualify for the semifinals.

The right-handed Sharma, known for his hard hitting, made his debut in 2007 for the national team, initially playing limited-overs cricket before being included in the Test team in 2013.

Kohli was also not named in the T20 squad for the New Zealand tour to give the batsman time to rest. Also left out were pace bowlers Mohammed Shami and Jasprit Bumrah as well as bowling allrounder Ravindra Jadeja.

The tour by New Zealand begins on November 17 with the first of three T20 games followed by two Test matches.

India faced sharp criticism at home over their dismal performance in the T20 World Cup, including their humiliating defeat at the hands of arch-rival Pakistan as well as New Zealand.

But Shastri said on Monday (8) after his last game in charge after five years that the current team was “one of the great cricket teams in the history of the game”.

“We might not have won this World Cup, but I think going forward we’ll continue to have a strong team because the IPL throws a lot of young players into the mix. Rahul (Dravid) will have his own ideas on how to take this team forward,” Shastri said.

“I think in Rohit you’ve got a very capable guy. He’s won so many IPLs. He’s the vice-captain of this side. He’s waiting in the wings to take that job,” Shastri added.

Kohli tweeted on Monday: “Together as one we set out to achieve our goal. Unfortunately, we fell short and no one is more disappointed than us as a side.”

“The support from all of you has been fantastic and we are grateful for it all. We will aim to come back stronger and put our best foot forward.”