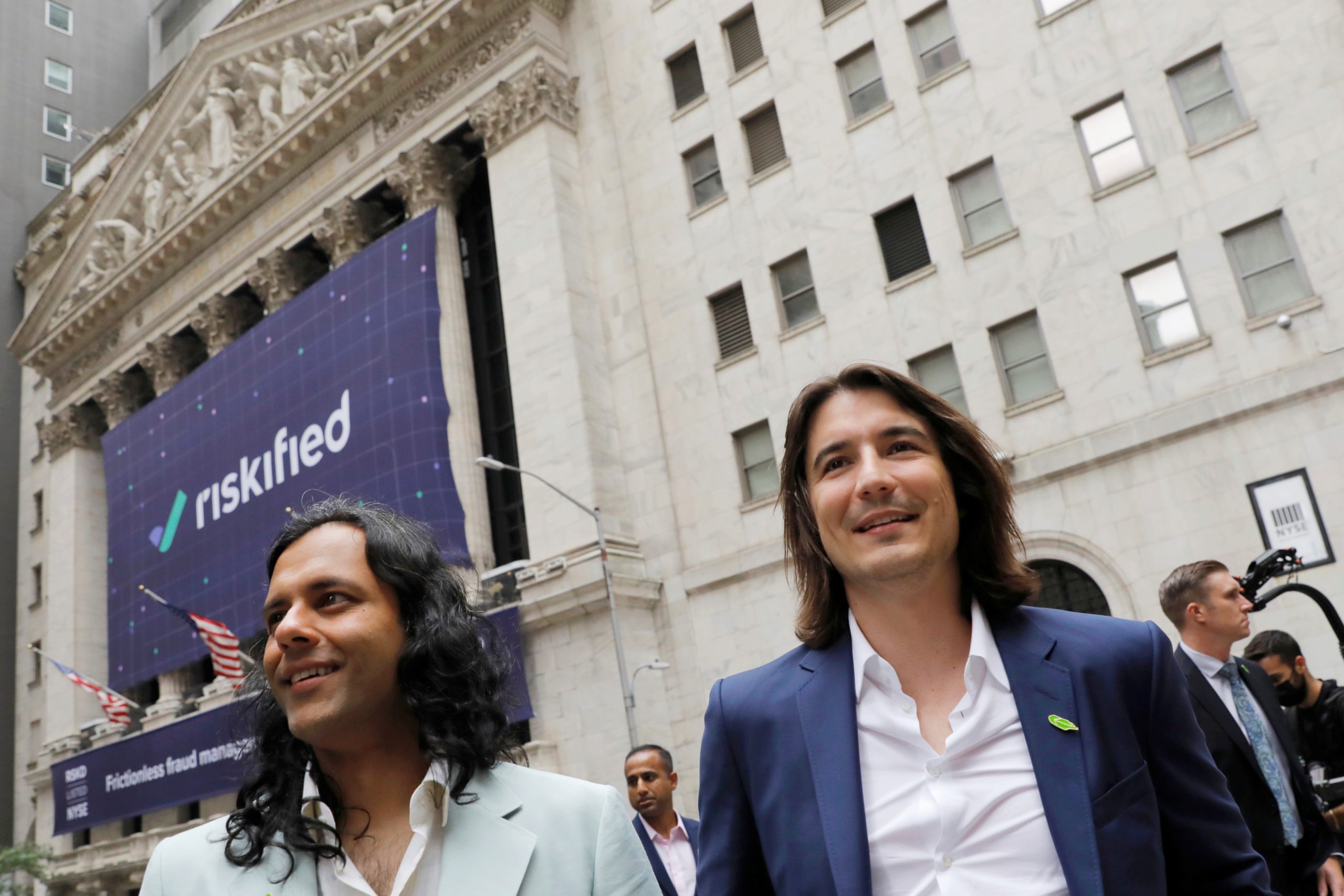 SHARES of Robinhood Markets Inc surged 65 per cent minutes after the open on Wednesday (4), as interest from star fund manager Cathie Wood and small-time traders set up the stock for a fourth session of gains after its underwhelming market debut last week.

Its stock was last up 14.9 per cent at $53.5, and the second-most traded across US exchanges in trading before the bell.

“People are trying to jump on the back of Cathie Wood’s vote of confidence in Robinhood shares,” said Thomas Hayes, managing member at Great Hill Capital in New York.

“The catalyst was certainly Cathie Wood putting in a sizable position after everyone was downbeat after the IPO.”

Wood’s Ark Fintech Innovation ETF bought another 89,622 shares of Robinhood on Tuesday (3), and the stock now amounts to about 0.9 per cent of its portfolio, according to a summary of the fund’s daily trading.

Robinhood shares also saw a surge in interest from small-time investors, with retail trading volume rising tenfold on Tuesday (3), according to Vanda Research.

It was the most mentioned stock on WallStreetBets, the Reddit platform at the center of this year’s “meme stock” rally, over the past 24 hours, according to sentiment tracker SwaggyStocks.