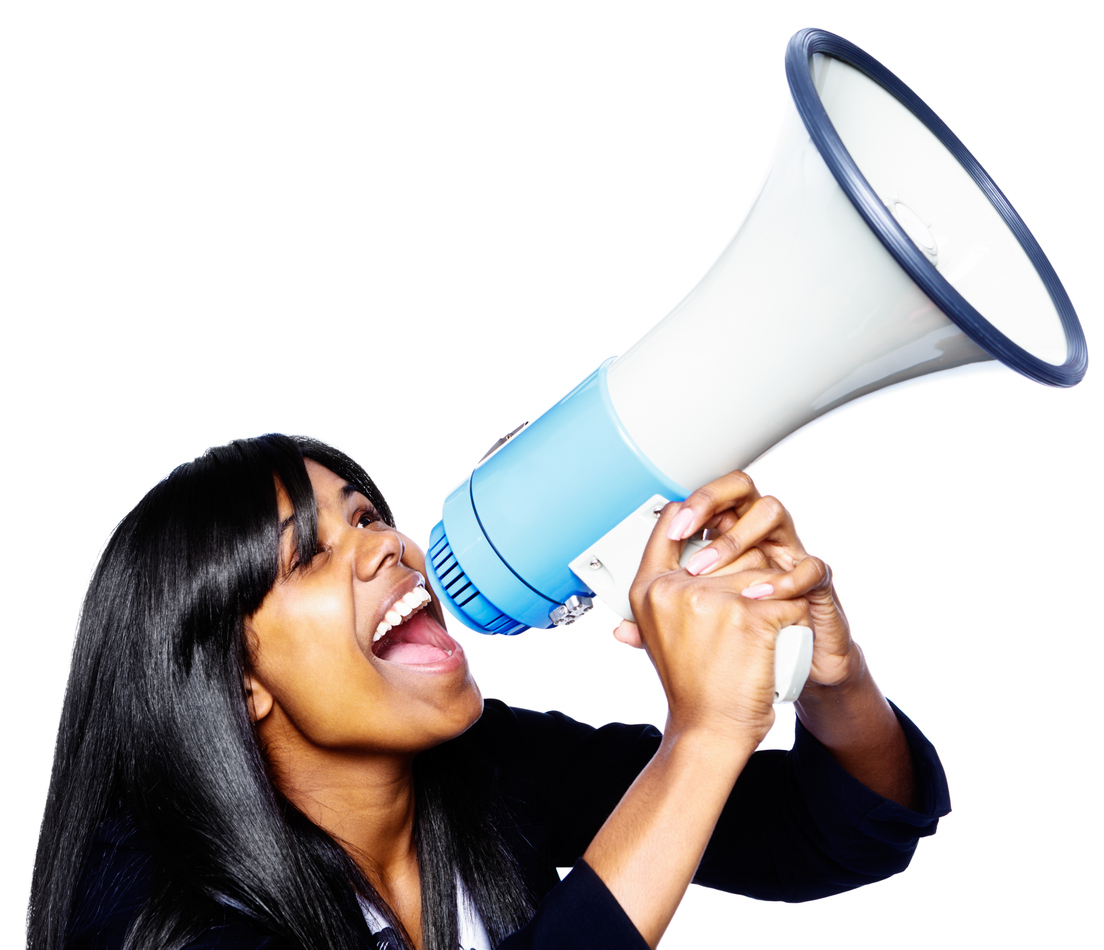 I’VE just finished watching five episodes of a show back-to-back. Honestly, it was a relief to escape the doom and gloom of a world on fire for a while.

Binge-watching shows is not especially worthy of comment, but what stopped me in my tracks was a realisation about the lack of representation of people that looked like me in the entertainment industry.

This was especially galling at a moment when BAME groups are at the forefront of keeping life in this country going, by providing critical services from healthcare to local retail and so much in between.

The emerging picture in lockdown is one where the challenges of this unprecedented global pandemic have been borne rather more heavily by BAME communities.

Being at the forefront in many key worker roles right across the social spectrum, our communities have recorded disproportionately more deaths than white counterparts. So while watching this show in the midst of such unprecedented circumstances, I felt acutely aware that entertainment is one area where you won’t see much of us. Our stories remain largely untold in this country despite the fact we make such a vast contribution.

Another realisation was that I’ve never seen a single programme where I identified with the characters. There’s never been a brown-faced character I could relate to, whether in a British show or on a wider world platform. If there was, I’m struggling to recall it now. The British Asian experience is unique and needs a voice like every other tranche of society.

Incidentally, the show I was watching is Normal People. It was recommended by an author, Elizabeth Day, on my Twitter feed at a time when I was reading her brilliant book How To Fail. Knowing a little about her backstory, I could see why she might love this show. She could easily be the main female lead.

Many of our families have been here since the 1950s and 1960s, working hard to establish themselves while overcoming racism, among numerous other hurdles. The first Asian TV programmes advised new immigrants how to adapt to a British way of life. In an attempt to ‘get on’ and fit in, many became quite assimilated into the indigenous lifestyle.

They arrived here from Commonwealth countries in response to government appeals to plug labour shortages in various sectors, including the NHS and public transport. Only in the last 30 years or so have we started to see more brown faces in the media and arts, and finally on our screens.

It is therefore intensely depressing several decades later that there is even a need for a Black Lives Matter movement and that we still face limited progress as ethnic minorities, despite there being an abundance of ability, acumen and talent.

It is therefore incredibly important we see people like us reflected in the media and arts, in business and politics, everywhere in fact, now more than ever. In the absence of such role models, let us be the first to blaze that trail ahead. It’s time to tell our story because our voice counts. It’s certainly a more powerful voice if we are united in our purpose and vision for a more inclusive, and representative Great Britain. So I invite you to make your voice heard, share your experiences and let our contribution be known.