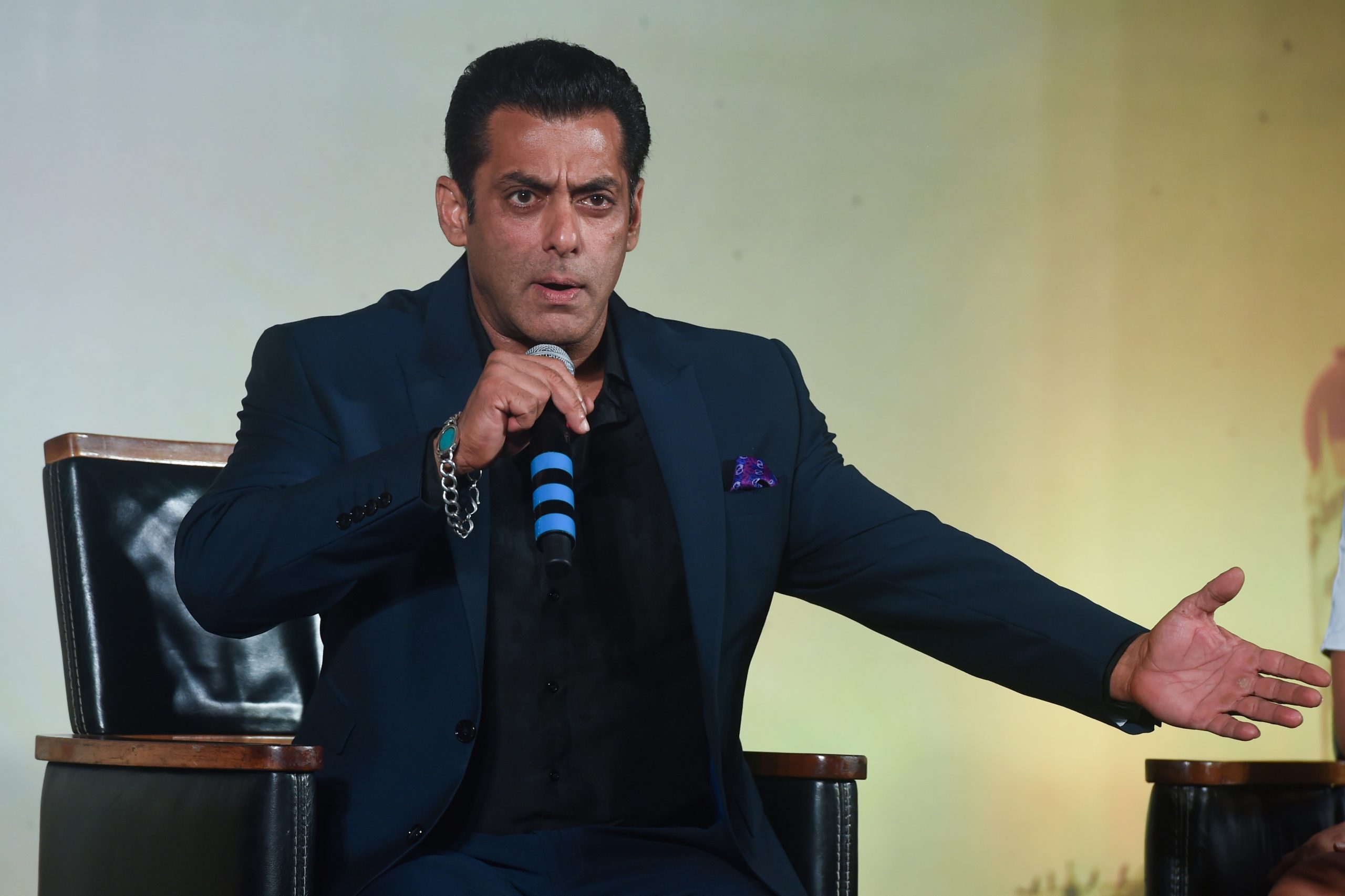 Headlined by Bollywood superstar Salman Khan, Radhe: Your Most Wanted Bhai was one of the most anticipated films of 2020. Also starring Disha Patani, Randeep Hooda, and Jackey Shroff in central characters, the movie was set to storm into theatres on the auspicious occasion of Eid this year. However, the sudden outbreak of the Coronavirus pandemic followed by strict lockdown and closure of theatres derailed all the plans.

After a long break of several months, the team recently resumed shooting and complete the remaining portion of the cop-drama in a studio. The movie will now release theatrically next year on Eid, according to reports.

The latest we hear that Radhe: Your Most Wanted Bhai is going to be unusually different from all other outings of Khan. Reportedly, the film will not feature any songs. Yes, you read that absolutely right!

“You tell me, does it make any sense for a no-nonsense cop to burst into a song for no rhyme or reason? It is okay for Salman’s Chulbul Pandey to sing and dance, as he is a full-on mastikhor (mischievous). But Radhe is different,” a source close to the development informs an entertainment portal.

Well, Salman Khan’s films have largely been loaded with good songs. The hit music of his films has always contributed a lot towards the final numbers at the box-office. So, it will be quite interesting to see how his diehard fans and regular public react to a songless Salman Khan-starrer.

Jointly produced by Reel Life Production Private Limited, Sohail Khan Productions, and Salman Khan Films Radhe: Your Most Wanted Bhai is directed by Prabhu Deva, who has previously directed Salman Khan in such box-office hits as Dabangg 3 (2019) and Wanted (2009). 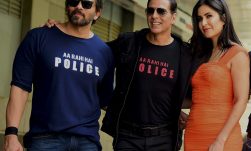 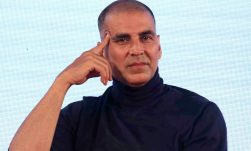 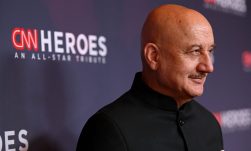