Racist algorithm: Uber terminated around 35 BAME drivers since the start of Covid 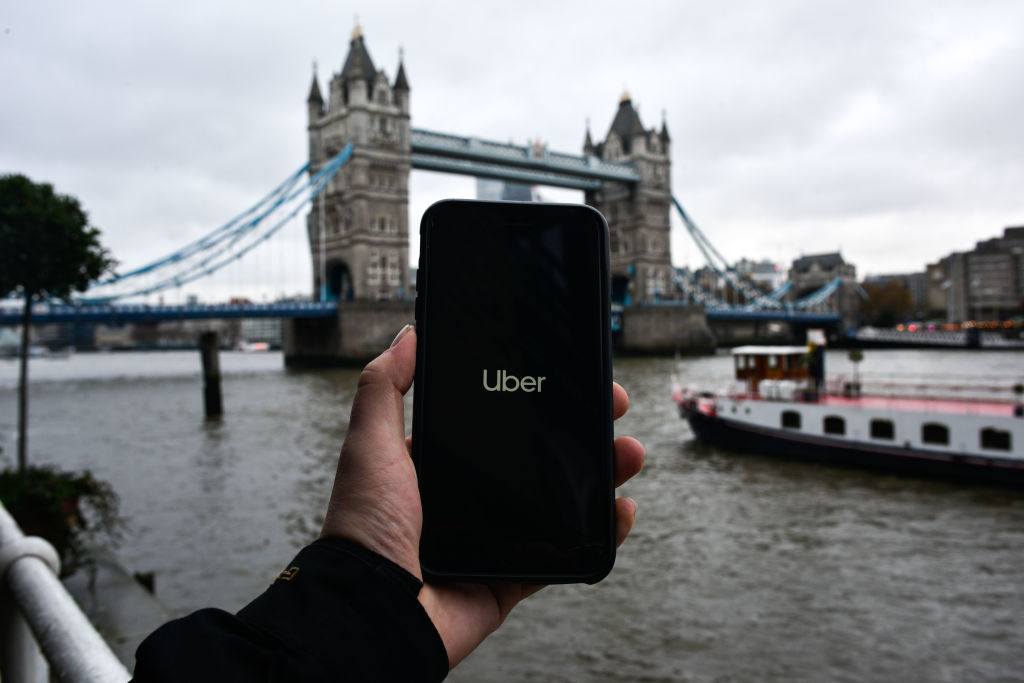 AN Uber driver who lost his job when automated face-scanning software failed to recognise him is accusing the firm of indirect race discrimination in a legal battle, The Guardian reported.

He filed an employment tribunal claim alleging his account was illegally deactivated when facial-verification software used to log drivers on to the ride-hailing app decided he was not who he said he was.

According to the report, the Independent Workers’ Union of Great Britain (IWGB), is backing the action.

The union claimed that at least 35 other drivers had had their registration with Uber terminated as a result of alleged mistakes with the software since the start of the pandemic. His case is also being backed by the Black Lives Matter organisation, the report added.

On 10 April, the driver who asked not be named, tried to log on for work by submitting a photo through the app, but received a message from Uber saying he had failed to verify his identity and he was locked out of the system for 24 hours. He submitted a second photo after that period, which did not work either.

According to his claim, four days later his account was deactivated and he was sent a message stating: “Our team conducted a thorough investigation and the decision to end the partnership has been made on a permanent basis. The matter is not subject to further review.”

The IWGB is calling for Uber to scrap the “racist algorithm” and reinstate terminated drivers.

In another incident, Abiodun Ogunyemi, an Uber Eats courier in Manchester, who worked on the Uber platform from 2016 until April 2021, was locked out of the system after it failed to recognise his face on several occasions.

Ogunyemi said his family had faced “serious suffering” as a result.

Uber said it strongly refutes the completely unfounded claims and that it was committed to fighting racism and being a champion for equality – both inside and outside the company.

The firm said the checks were designed to protect the safety and security of everyone who uses the app by ensuring the correct driver is using their account.

Uber has used the software since April 2020. In 2019 Microsoft, which makes the software, conceded facial recognition software did not work as well for people of colour and could fail to recognise them.

Studies of several facial recognition software packages have shown that error rates when recognising people with darker skin have been higher than among lighter-skinned people, although Microsoft and others have been improving performance, the newspaper report added.

In London, nine out of 10 private hire drivers are black or black British, Asian or Asian British, or of mixed race, according to a recent survey by TfL.

“Uber’s continued use of a facial recognition algorithm that is ineffective on people of colour is discriminatory. Hundreds of drivers and couriers who served through the pandemic have lost their jobs without any due process or evidence of wrongdoing,” Henry Chango Lopez, general secretary of the IWGB, was quoted as saying by The Guardian.