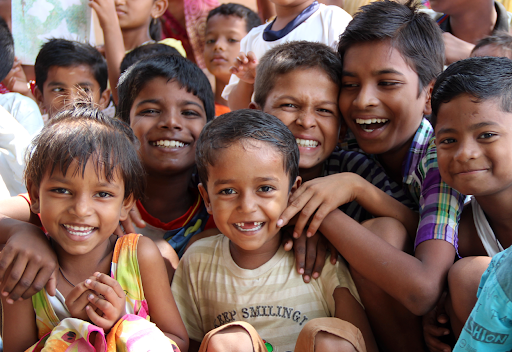 A civil society organisation that is dedicated to improving the quality of education for underprivileged children in India and across the globe, has been awarded the Indira Gandhi Peace Prize 2021.

Pratham began its work in slum areas by setting up community-based pre-schools and by offering remedial education to students who lagged behind in their classes, a a statement from Indira Gandhi Memorial Trust said.

The prize was instituted in the memory of the former Indian prime minister in 1986. It consists of a cash prize of Rs 2.5 million (£25,123) along with a citation. The jury was chaired by former Indian chief justice T S Thakur.

“The 2021 Prize is awarded to Pratham for its pioneering work over more than a quarter century in seeking to ensure that every child has access to quality education, for its innovative use of digital technology to deliver education, for its programs to provide skills to young adults, for its regular evaluation of the quality of education, and for its timely response in enabling children to learn during the Covid-19 – related school closures,” the statement added.

“Pratham seeks to prevent children from dropping out of school, with special programs, especially for girls and women aimed at giving them a second chance to complete their education.”

Set up in 1995 by Farida Lambay and Dr Madhav Chavan in Mumbai, Pratham’s outreach in India has now expanded to an average of one million children directly and to five million through government partnerships annually.

“The Pratham team would like to thank the jury and all our supporters across the globe for recognizing our work! #team #education #development,” Pratham tweeted.

According to the Trust, Pratham’s annual status of education report (ASER) serves as a model to assess education outcomes and learning deficiencies across 14 countries in three continents. ASER 2021 is based on a survey conducted by the education foundation in 25 states and Union territories.

The survey, which covered a total of 76,706 households and 75,234 children between the age group of five to 16 years, said that between 2018 and 2021, government schools saw an increase in the proportion of enrolled students for all ages and grades.