Plans to help Afghan and Ukrainian refugees ‘should be linked up 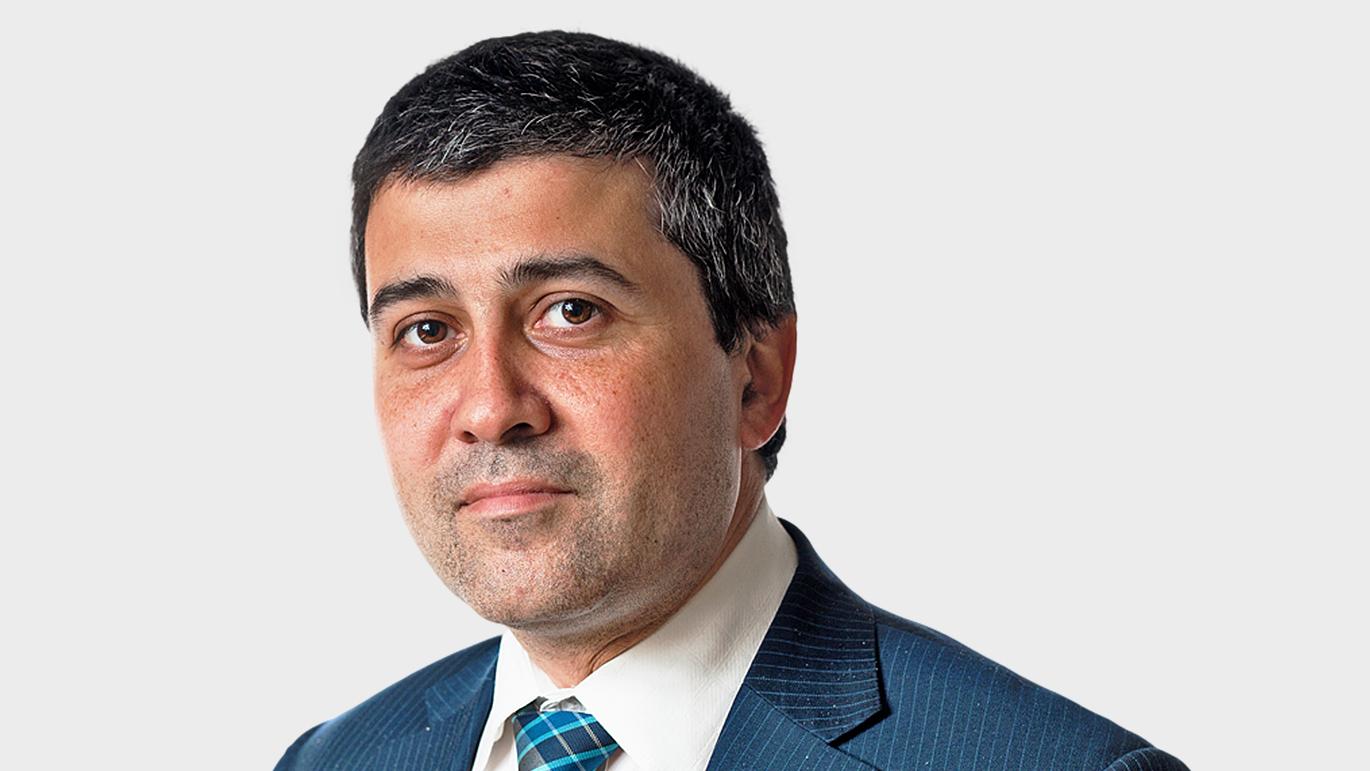 “WE WERE never asked” has been the persistent lament of those who objected most vociferously to immigration in Britain.

For more than half a century, stretching back to the deep foreboding of Enoch Powell, migration sceptics have invariably blamed governments for opening Britain up to migration without the consent of the governed.

Nobody could claim this is what is happening in the welcoming wave in the spring of 2022.

The government found itself under enormous pressure from all corners of political and media opinion to liberalise its initial plan of just inviting the family members of Ukrainians to Britain.

The design of the ‘Homes for Ukraine’ scheme could even be said to offer the public a way to “take back control” – a power which they are insisting on using to welcome refugees to Britain.

The government has set no limit on the numbers who could come, making this depend instead on how many British people come forward to play a part.

Hundreds of thousands want to get involved, with offers to be a host likely to now outstrip the supply of Ukranian refugees, at least at first.

Defying stereotypes, readers of the Daily Mail have raised £8 million for refugee charities in March. Now, like Guardian readers who have signed up for Homes for Ukraine too, they impatiently press the government to overcome bureaucratic barriers to the refugees they are personally helping to bring to Britain.

But is this surge of public empathy limited to one group of refugees? The extraordinarily broad coalition of support behind the “Homes for Afghans” plan put forward by More in Common and British Future shows how many believe that this can and must extend across groups.

This demonstrates a determination shared across all political parties and held by those of all faiths and none in civic society, that the debt of honour we owe to the Afghans evacuated from Kabul last summer too is not forgotten now.

The practical challenges of housing Ukranians and Afghans differ. Ukrainian women and children fleeing the war, and separated from husbands and fathers, hope intensely to be able to return home soon.

After seven months in temporary hotel accommodation, Afghan families are not looking to be put up in spare rooms in people’s homes. So it is the government’s responsibility to house the Afghans properly.

The More in Common/British Future action plan sets out practical ways in which the Ukraine and Afghanistan schemes could be linked up.

There will be a phase two of the Homes for Ukraine scheme, where organisations are invited to sponsor refugees. Incorporating a Homes for Afghans strand from the start would enable businesses, faith groups, military charities and others to increase the supply of homes for both groups with urgent needs.

Working with local councils on how to relocate groups of Afghan families together could especially help to address anxieties about potential isolation if a single family moves alone to an unfamiliar town. Former British Forces interpreter Rafi Hottak, who is helping Afghan families stuck in the system, says moving groups of families together could prove one key to unstalling the
resettlement agenda.

It would help those going through trauma and anxiety to support each other, and enable Afghans to get on with rebuilding their lives by being welcomed into communities around the country.

Bespoke Ukraine and Afghanistan schemes have arisen as crisis responses. There is now a need to knit these together into a long-term UK commitment to refugee resettlement and community support. The government’s controversial immigration and borders bill reflects much tougher instincts, clashing with Britain’s international obligations under the refugee convention.

Yet as former deputy prime minister Damian Green told the Commons last week, we can talk of this country’s proud tradition so long as we act in that spirit in our own times too.

Forging this long-term agenda to plan for resettlement ahead of the next crisis “will be more humane, more efficient and cheaper for the taxpayer in the long run”, he said.

Far from the government foisting immigration on an unwilling public, it is the British public who have insisted on ministers acting, while wanting to be part of the solution themselves. The government is responsible for the framework to manage this safely and fairly – for those who come to Britain as well as the communities they join.

There is an unprecedented opportunity to mobilise the civic energy of many tens of thousands of people waiting to play their part in ensuring that the promise of a warm welcome in Britain becomes a reality for both Ukranians and Afghans alike, and then extends to others who need our protection too.