Parineeti Chopra opts out of Bhuj: The Pride Of India? 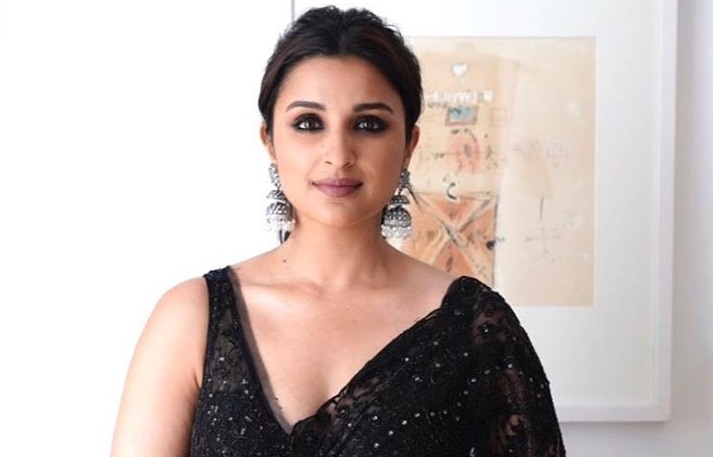 Parineeti Chopra was all set to star in Bhuj: The Pride Of India, but the actress has reportedly opted out of the film due to date issues. It is said that she couldn’t star in the film as her dates were overlapping with her other movies like Saina and The Girl On The Train.

A source told a daily, “It is really unfortunate. There is a massive date issue and she will unfortunately not be able to match the Bhuj shoot dates. She was really excited to do the project but given her commitments on Saina and Girl on the Train overlapping massively, she is not being able to carve out dates for Bhuj.”

Well, Bhuj: The Pride Of India is a multi-starrer and also stars Ajay Devgn, Sanjay Dutt, Sonakshi Sinha, and Rana Daggubati. The shooting of the film kickstarted a few months ago and looks like Parineeti was yet to shoot for the movie. We now wonder which actress will replace Parineeti in the film.

This year, Parineeti was seen in two films, Kesari and Jabariya Jodi. In the former, it was an extended cameo for her, and the film was a super hit at the box office. However, Jabariya Jodi failed to make a mark at the box office. The actress also has a film titled Sandeep Aur Pink Faraar ready for a release, but the movie is yet to see the light of the day. Talking about Saina, the movie is a biopic on badminton player Saina Nehwal and The Girl On The Train is a remake of a Hollywood film that also had the same title.

Getting there … shoot begins SOOOON! #SainaNehwalBiopic

News
Modi defends his reforms record despite ‘enormous task ahead’