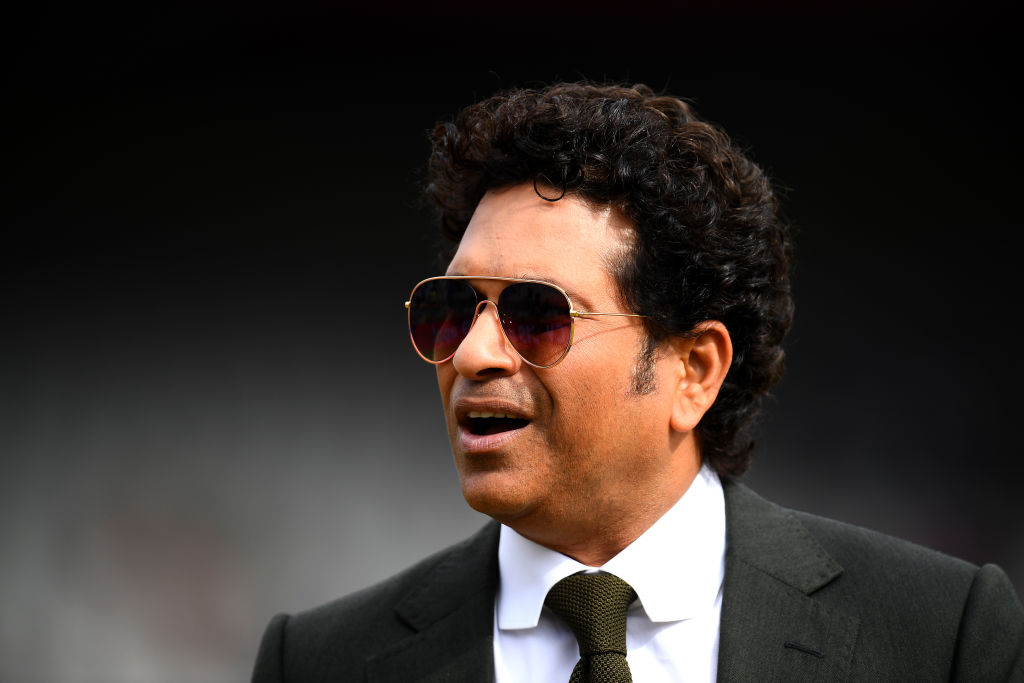 BRITAIN, India and Pakistan have all said they will investigate a leak of financial documents published by news organisations that allegedly tie world leaders to concealed wealth.

“Pandora Papers”, the dump of more than 11.9 million records, amounting to about 2.94 terabytes of data, came five years after the leak known as the “Panama Papers” exposed how money was hidden by the wealthy in ways that law enforcement agencies could not detect.

A Tory party donor, Mohamed Amersi, is named in the documents; he is reported to have advised on a deal that later turned out to be a bribe for the daughter of the then president of Uzbekistan. Amersi, who funded Boris Johnson’s campaign to be prime minister, denied wrongdoing.

The Indian Express newspaper, part of the consortium, said the documents showed that Ambani and his representatives owned at least 18 offshore companies in Jersey, the British Virgin Islands and Cyprus.

Set up between 2007 and 2010, seven of these companies had borrowed and invested at least $1.3 billion, the report said.

In 2020, following a dispute with three Chinese state-controlled banks, Ambani – the chairman of Reliance Group – had told a London court his net worth was zero.

Ambani did not immediately respond to a request seeking comment.

An unidentified lawyer, on behalf of Ambani, told the newspaper: “Our client is a tax resident of India and has made disclosures to Indian authorities as required to be made in compliance with law. All required considerations were taken into account when making disclosures before the London court. The Reliance Group conducts business globally and for legitimate business and regulatory requirements, companies are incorporated in different jurisdictions.”

A representative for Tendulkar said the former cricket star’s investments were legitimate.

Businesswoman Mazumdar-Shaw said on Monday (4) the leaked documents wrongly implicated her husband’s offshore trust, and termed his organisation as “bona fide” and “legitimate”.

“Media stories reporting on Pandora Papers wrongly implicate my husband’s offshore trust, which is a bona fide, legitimate trust and is managed by independent trustees. No Indian resident holds “the key” to the trust as alleged in these stories,” Mazumdar-Shaw, the executive chairperson of biotechnology major Biocon, said on Twitter

India said on Monday (4) it would investigate cases linked to the leak, though it added that the “names of only a few Indians have appeared so far in the media”.

In New Delhi, the ministry of finance said in a statement, “The relevant investigative agencies would undertake investigation in these cases and appropriate action would be taken in such cases as per law.

“With a view to ensure effective investigation in these cases, the Government will also proactively engage with foreign jurisdictions for obtaining information in respect of relevant taxpayers/entities.”

The International Consortium of Investigative Journalists (ICIJ), a Washington, D.C.-based network of reporters and media organisations, said the documents link about 35 current and former national leaders and more than 330 politicians and officials in 91 countries and territories to secret stores of wealth.

UK chancellor Rishi Sunak said of the “Pandora papers” on Monday (4), “I’ve seen these things overnight as well and it’s obviously tough for me to comment on them specifically given they’ve only just emerged, and of course HMRC will look through those to see if there’s anything we can learn.”

Among those named in the papers are more than 700 Pakistanis, including several members of prime minister Imran Khan’s cabinet, Pakistani partners of the ICIJ said.

The country’s opposition called on Khan to order cabinet ministers and aides named in the leak to resign and face investigation.

According to the leaked documents, Tarin and members of his family own four offshore firms.

Tariq Fawad Malik, a financial consultant who handled the paperwork on the companies, said they were set up as part of the Tarin family’s intended investment in a bank with a Saudi business, according to the ICIJ. The deal did not proceed.

“If any wrongdoing is established we will take appropriate action,” Khan said on Twitter.

A spokeswoman for the main opposition Pakistan Muslim League (PML-N) of former prime minister Nawaz Sharif said Khan had to remove all of those identified in the files.

“Imran Khan is bound to direct all his ministers and aides named in Pandora leaks to resign with immediate effect,” Maryam Aurangzeb, the spokeswoman for the PML-N, said.

The Supreme Court sacked Sharif as prime minister in 2017 on corruption charges after his family’s London properties came to light in an earlier leak of documents known as the Panama Papers. Sharif, who lives in self-exile, denied wrongdoing.

Among the other revelations from the ICIJ investigation, former British prime minister Tony Blair is shown to have legally avoided paying stamp duty on a London property by buying the offshore company that owned it.