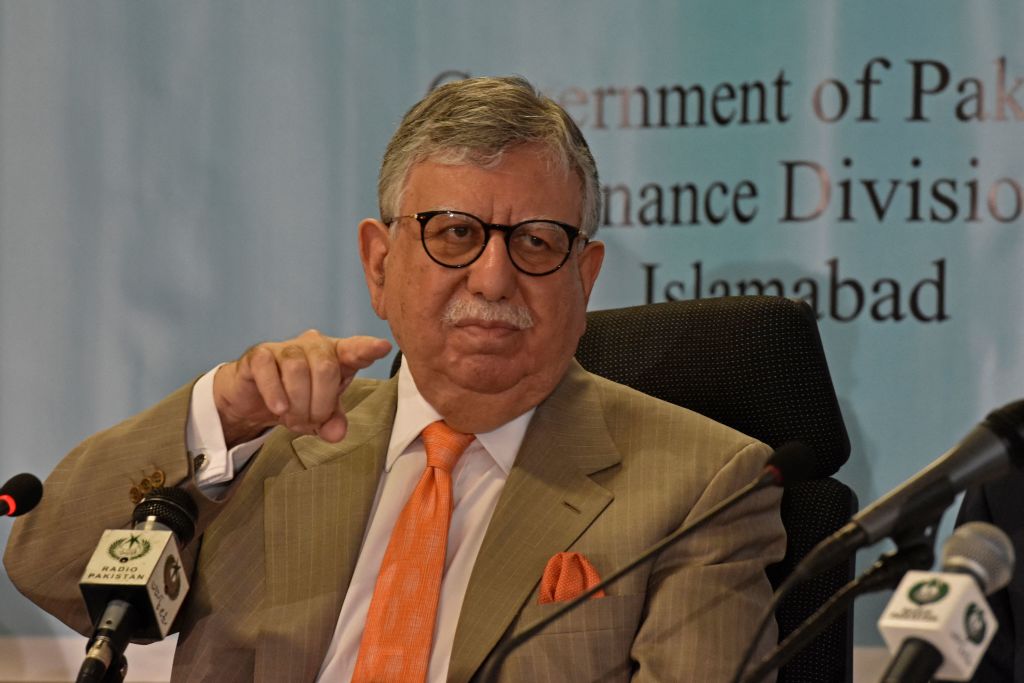 The International Consortium of Investigative Journalists (ICIJ) on Sunday (3) unveiled “Pandora Papers”, according to which finance minister Shaukat Tarin, water resources minister Moonis Elahi, senator Faisal Vawda, the family of industries and production minister Khusro Bakhtiar, among others, had links with offshore companies.

In addition to key members of prime minister Imran Khan’s cabinet, retired civilian and military officials, businessmen as well as owners of the country’s top media outlets have owned companies and trusts holding millions of dollars in offshore jurisdictions, according to The News newspaper.

In a statement issued late on Sunday (3), prime minister Khan welcomed the Pandora Papers exposing the “ill-gotten wealth of elites, accumulated through tax evasion and corruption and laundered out to financial havens”.

“My government will investigate all our citizens mentioned in the Pandora Papers and if any wrongdoing is established, we will take appropriate action. I call on the international community to treat this grave injustice as similar to the climate change crisis,” he said.

More than 600 reporters from around the world, belonging to 150 media organisations spanning 117 countries, participated in the research for two years for the Pandora Papers, which contain 11.9 million files containing 2.94 terabytes worth of confidential information.

Pakistani investigative reporter Umar Cheema, who was part of the probe along with fellow journalist, Fakhar Durrani, shared details with Geo News. The two reporters are associated with The News newspaper owned by the Jang Group which also owns the Geo News.

Detailing the difficulties encountered in contacting the people named in the investigation, Cheema said that written questions were first sent. Some were contacted by phone, who would hang up when told what the probe was about, some refused to give their email addresses, others were also contacted through WhatsApp.

Establishing and declaring an offshore company, which is not involved in any illegal practices, is permissible by law.

Speaking of Imran Khan’s Lahore residence, 2 Zaman Park, he said that the ICIJ, the non-profit newsroom and journalist network based in Washington DC, which organised the investigation, sent questions to the prime minister’s spokesperson.

The Pandora Papers probe is the biggest-ever journalism partnership. By comparison, for the Panama Papers, almost 400 journalists from 80 countries participated in the investigation.

The Panama Papers were based on the data of a Panama-based law firm called Mossack Fonseca that revealed offshore holdings of 140 politicians, public offshore and sports stars. Those documents were obtained by the German newspaper, Suddeutsche Zeitung, which contained records dating back 40 years.

From Pakistan, there were more than 400 individuals who surfaced in the Panama Papers, including members of the then prime minister Nawaz Sharif’s family.

In July 2017, a five-member Supreme Court bench unanimously ruled against Sharif, disqualifying him from the office in the Panamagate scandal.