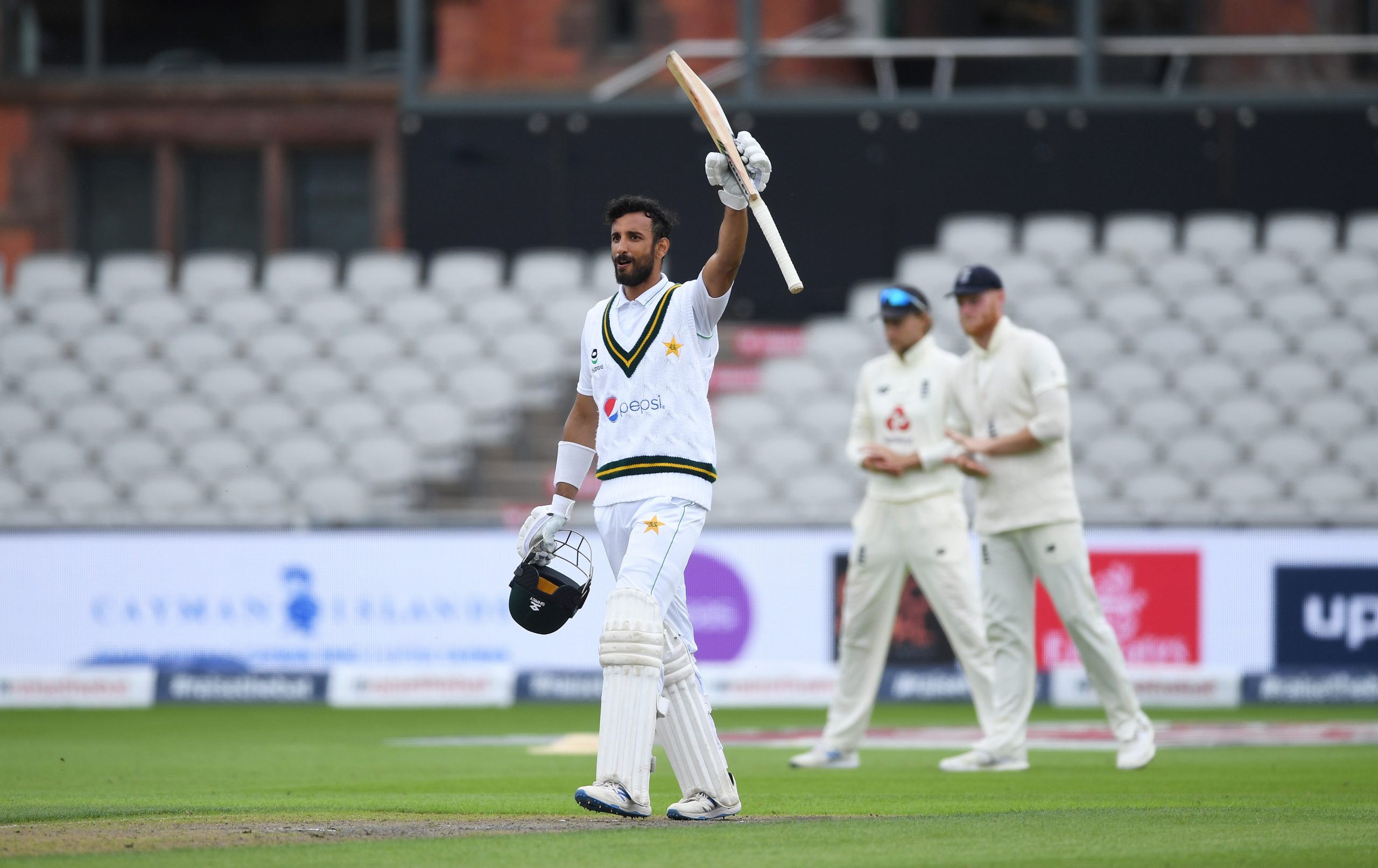 Masood of Pakistan celebrates reaching his century during Day Two of the 1st #RaiseTheBat Test Match between England and Pakistan at Emirates Old Trafford on August 06, 2020 in Manchester, England. (Photo: Gareth Copley/Getty Images for ECB).

MANY people believe that cricket is not just a sport but a metaphor for life. Test cricket, in particular, brings out national character, re­solve and determination.

England snatched victory from the jaws of defeat in the first Test against Pakistan at Old Trafford in Manchester last week. Put another way, Pakistan, as they often do, managed to snatch defeat from the jaws of victory.

It would have helped Pakistan’s cause if their enthusiastic fans had been present but because of Covid, the matches are being played in practi­cally empty grounds. Still, for TV audiences, something is better than nothing.

For fans of this Pakistan team, which is prob­ably also being supported by many British Indi­ans (myself included), the result – so close, yet so far – represented a heartbreak. These days, Eng­land are pretty much invincible at home. It would have made for a more exciting series if Pakistan had prevailed in the first game.

So why did Pakistan lose when the match was within their grasp? Some Pakistani fans abused Azhar Ali, blaming him for “poor captaincy” and calling him “a great match fixer”, which were unworthy comments.

Pakistan could have done with someone like Imran Khan as the team’s coach, because as captain, he had the ability to in­spire his players. Sadly, he chose to go into politics where it is well known all careers ends in fail­ure. Of late, his contributions to cartography have been remarkable.

It is said that the present genera­tion of “touchy, feely” English­men are not cut from the same cloth as their forebearers, who ruled the world. But it is certainly a mistake to underestimate the English who fight best when the odds are stacked against them – as we have seen in a small way in this Test match. I have witnessed British troops in action in various parts of the world and know that as a people, they are not to be underestimated.

Perhaps it is a mistake to extrapolate so much from just a cricket match, when a dropped catch or a missed run-out can change the fate of a game. But this “never say die” spirit of the England team is something that Pakistanis – and Indians – need to acquire. 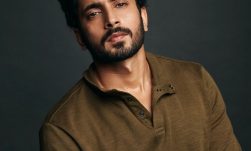 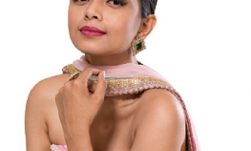