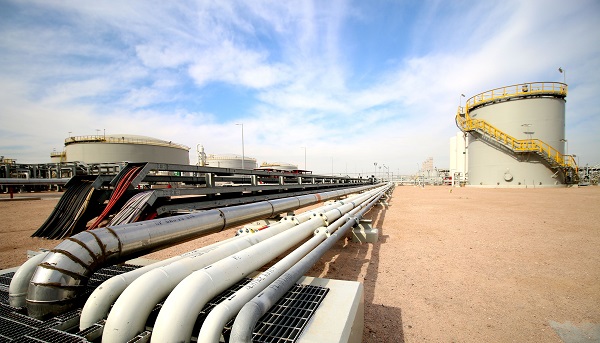 TO reduce global oil prices and ease the pressure on economies, oil producing countries have agreed to increase their production.

The Organization of the Petroleum Exporting Countries (OPEC) and partners such as Russia will augment oil supply by two million barrels per day (bpd) from August following a steep rise in prices during the pandemic.

The increased output will continue until December 2021 to help stabilise the market, as per the latest agreement.

Besides, the group and its partners have agreed upon higher output quotas for several members from May 2022, including the UAE, Saudi Arabia, Russia, Kuwait and Iraq.

Last year, the cartel and its partners had cut output by a record 10 million bpd in the wake of pandemic-induced slump in demand and a free-fall in prices.

However, in 2021, global oil prices surged after the economies reopened, contributing to rise in inflation in some countries and threatening the global recovery.

The organisation said it would phase out by September 2022 oil production cuts that were brought in last year.

“The pandemic is not yet overcome, but we are seeing that thanks to vaccination all over the world, demand for our production is recovering as is the use of cars and air planes,” he said.

“It is therefore very important for us to fulfil our responsibilities and allow a recovery of the world economy.”