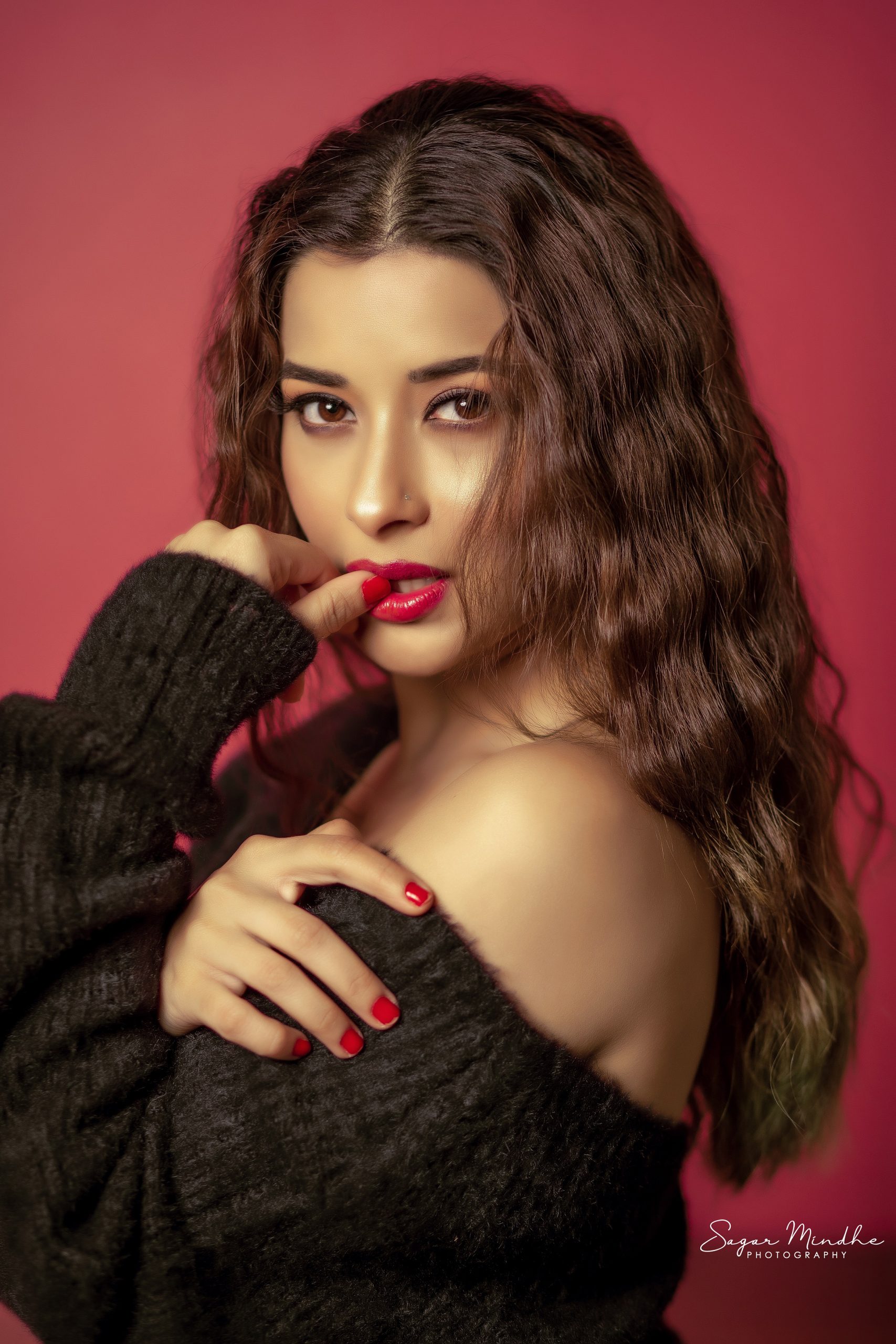 VERSATILE actress Nyrraa M Banerji has shown off her talent in projects that range from drama serials like Divya Drishti and Rakshabandhan…Rasal Apne Bhai Ki Dhal to recently released film Barun Rai and the House on the Cliff.

The popular star with nearly a million Instagram followers is now looking forward to taking on more substantial challenges. She discussed her journey so far, recent film and future hopes.

Which roles have you really enjoyed playing?
I really loved playing Divya in Divya Drishti. That show gave me a lot of opportunity to explore my art – at the end of every day I used to exhaust myself emotionally and physically. It was like army training. After that show I felt that I could play any role and express myself effortlessly. I also enjoyed playing Angelina in Hello Jee. This empowering and inspiring OTT show was based on an edgy concept. I really wanted to play something like this, so it felt like the role was written for me.

What is the experience of playing a negative role in Rakshabandhan…Rasal Apne Bhai Ki Dhal?
Playing Chakori was both fun and easy, but I hated torturing Choti Rasal. She was so cute. How could anyone torture her? Playing a bad person was not easy because of the kind of things one is expected to do as a character, but I enjoyed the role as it was different from what I played before.

Now that Rakshabandhan is coming to an end, what next can your fans expect from you?
I am looking for substantial opportunities. I love television, but I am in two minds as to whether to take up a TV project or not as it consumes a lot of time.

How different is working on a film from shooting a TV show?
The film schedule is a bit more relaxed than how daily soaps work. On TV, we are always under pressure to complete our scenes as per our daily schedule or else the timely telecast  would suffer. It’s a regular effort to play intense scenes but we also have a lot of scope to do lighter and easier scenes. Even though a film has a relaxed schedule, its intensity is way higher as there is no scope to compensate with any other scene. Every scene needs to be justified and perfect. Hence movie actors prepare for films months in advance.

Do you have a dream role?
I want to play a character in uniform – it could be army, navy, cop, detective, or a doctor. It’s an inner desire to play a strong and determined character.

If you could master something new, what would it be?
I really want to learn to play the ukulele, bachata dance form and boxing.

Why do you love acting?
I was a shy and introverted kid. I had the fire in me but because of my shyness and soft-spoken nature I couldn’t express myself. Acting helped me in changing my personality and gave me a chance to express, speak and feel different emotions better. It made me confident. I began observing people closely and started to relate to different emotions on screen. I connect well with the audiences’ mood, mind, and nature, which gives me a high. I think that I was meant to entertain.