No safe limit of alcohol consumption for health, WHO analysis shows

The study also found that WHO European Region has the highest alcohol consumption level and has over 200 million people at risk of having alcohol-attributed cancer. 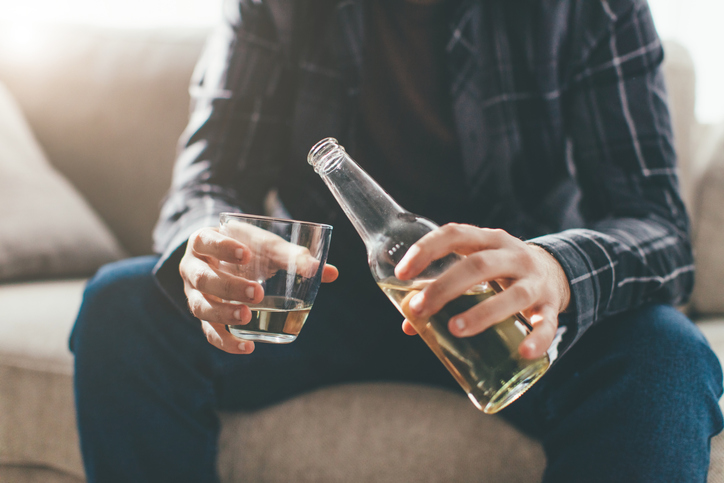 There is no safe limit to alcohol consumption and any amount of drinking can severely impact one’s health, according to a statement published by the World Health Organisation (WHO) in The Lancet Public Health journal.

The International Agency for Research on Cancer has classified alcohol along with asbestos, radiation and tobacco, as a high risk Group 1 carcinogen, contributing to cancer worldwide.

The agency has previously found that alcohol causes at least seven types of cancer, including the most common cancer types, such as bowel cancer and female breast cancer. It is also linked with oesophagus, liver and colorectal cancers.

Alcohol causes cancer through biological mechanisms as the compound breaks down in the body, which means that any beverage containing alcohol, regardless of its price and quality, poses a risk of developing cancer.

In the WHO European Region where cancer is the leading cause of deaths, light to moderate alcohol consumption, that is less than 20 grammes of pure alcohol every day, resulted in 23,000 new cancer cases in 2017, constituting half of all alcohol associated cancers, and approximately 50 per cent of these were female breast cancers, the statement said.

“Currently available evidence cannot indicate the existence of a threshold at which the carcinogenic effects of alcohol ‘switch on’ and start to manifest in the human body,” WHO said. A safe level of alcohol consumption can only be defined if there is scientific evidence to prove that at or below the level, there is “no risk of illness or injury,” the statement said.

“Potential protective effects of alcohol consumption, suggested by some studies, are tightly connected with the comparison groups chosen and the statistical methods used, and may not consider other relevant factors,” said Jurgen Rehm, member of the WHO Regional Director for Europe’s Advisory Council for Noncommunicable Diseases.

The study also found that WHO European Region has the highest alcohol consumption level and has over 200 million people at risk of having alcohol-attributed cancer.

Amongst them, the vulnerable and disadvantaged population is more at risk because of the quality of alcohol they consume.

“Although it is well established that alcohol can cause cancer, this fact is still not widely known to the public in most countries,” said Carina Ferreira-Borges, acting Unit Lead for Noncommunicable Disease Management and Regional Advisor for Alcohol and Illicit Drugs in the WHO Regional Office for Europe.