No hope of winning next election if inflation remains at elevated levels: Rishi Sunak

The Bank of England earlier this week increased the interest rate by 50 basis points as the annual inflation has shot up to a record 9.4 per. 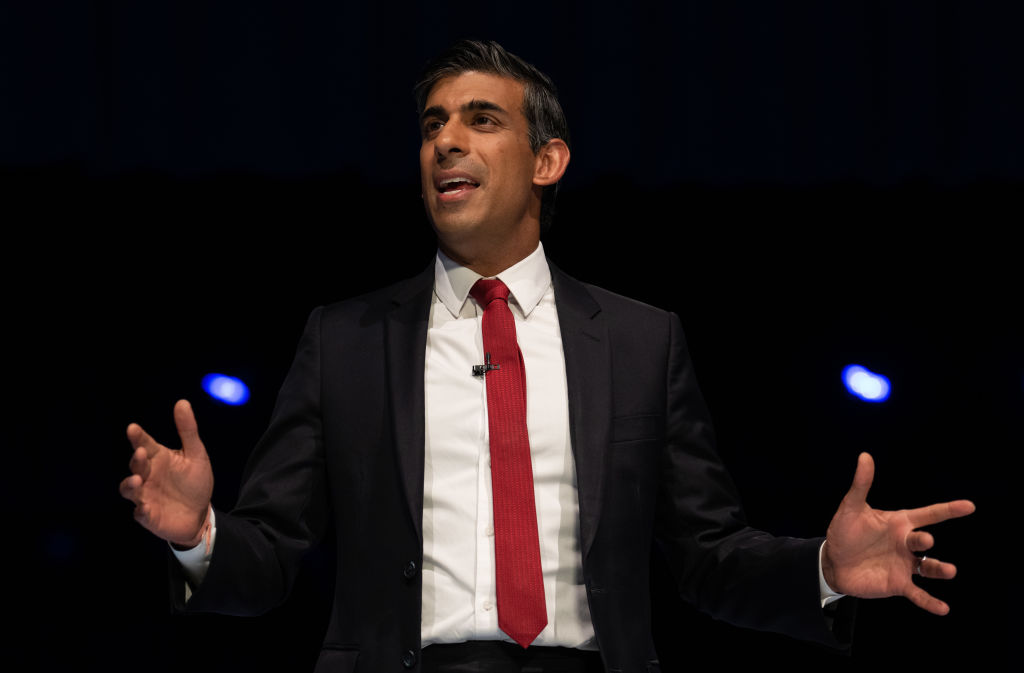 Rishi Sunak speaks at a Conservative Party leadership hustings on August 5, 2022 in Eastbourne, England.(Photo by Carl Court/Getty Images)
Follow Us

Conservative leadership candidate Rishi Sunak said his party stood no chance of winning the next general election unless the surging inflation was tamed.

The former chancellor of exchequer said at a hustings that the moderation of price rise would be his immediate priority if he became the prime minister succeeding incumbent Boris Johnson.

There was “no hope that we’re going to win that next election” if the inflation continued to remain at elevated levels, he said.

The Bank of England earlier this week increased the interest rate by 50 basis points as the annual inflation has shot up to a record 9.4 per cent and is forecast to top 13 per cent later this year.

The current inflation, driven up by the Russian invasion of Ukraine and the global recovery from the pandemic, has been squeezing household savings.

As the central bank said the UK was facing its biggest slump in living standards, the National Institute of Economic and Social Research feared more than a million households would have to choose between heating and buying enough food soon.

Sunak’s priority of firefighting inflation contrasts with his rival Liz Truss’s pledge of cutting taxes, which economists warned could worsen the inflationary situation.

Sunak’s promise was in sync with BoE governor Andrew Bailey’s commentary that moderating inflation to two per cent was an “absolute priority” of the central bank.

Truss, who is leading Sunak in opinion polls to become the Tory leader, blamed the government’s decision to raise the taxes to the highest level since the 1950s for the anticipated downturn in the economy.

Sunak, as the chancellor at that time, had controversially implemented the tax increases to pay for government support for the economy during the pandemic and to subsidise soaring energy bills.

The Tory politician of Indian origin also said “political correctness” would not come in his way of tackling Britain’s notorious nexus of paedophiles.

He told GB News that members of the nexus should face life sentences and the ethnicity of the offenders be recorded.