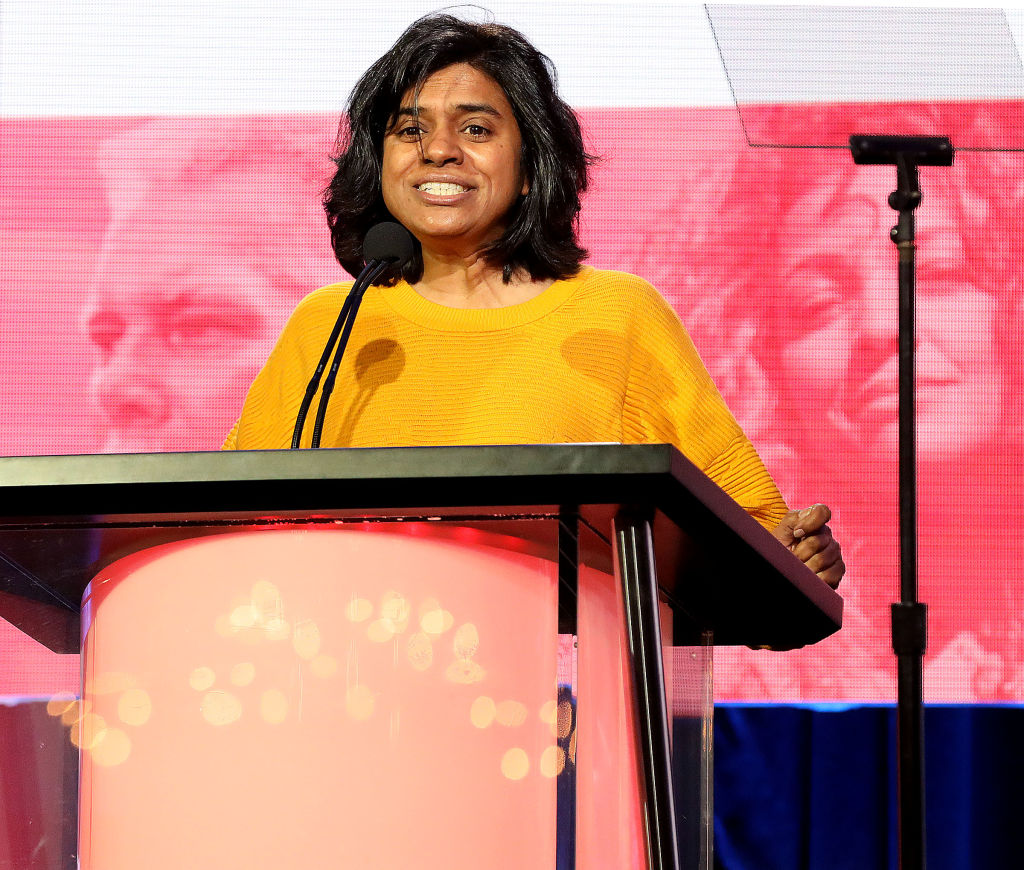 FILE PHOTO: Soumya Sriraman, President of Britbox US and Canada speaks during the 2019 Britbox segment of the 2019 Winter Television Critics Association Press Tour at The Langham Huntington, Pasadena on February 09, 2019 in Pasadena, California. (Photo by Frederick M. Brown/Getty Images)

SOUMYA SRIRAMAN, the US and Canada president & CEO of streamer BritBox, a joint venture between BBC Studios and ITV, will step down at the end of October.

An announcement regarding the new leadership is expected in the coming weeks.

In her role, Sriraman was responsible for the overall strategy and operation of BritBox. With a focus on bringing the best British content to the service through acquisitions, licensing, co-productions, and key partnerships, Sriraman launched and grew the channel.

Her direction helped the firm to add over 650,000 subscribers in less than three years with an emphasis on reach, engagement, and retention.

Set up in 2017, BritBox has now more than 1.5 million subscribers. The service is due to begin global expansion in 25 countries, beginning with Australia, later this year.

“Soumya is a trailblazer. Her experience, leadership, and thorough knowledge of British content has been the perfect fit for BritBox. We thank Soumya for her passion and commitment in leading the BritBox team and shaping the service into what it is today,” said Rebecca Glashow, president, BBC Studios – Americas, and Martin Goswami, group strategic partnership and distribution director, ITV.

Sriraman said: “I have enjoyed writing every minute of the BritBox story – from imagining it six years ago to building and growing it. I am so proud of my team who has worked tirelessly to exceed all expectations.

“I am grateful to the leadership at the BBC and ITV for their stewardship on this journey and I now look forward to my next chapter.”

Sriraman produced several shows for the service, including “The Bletchley Circle: San Francisco” with Rachel Stirling and Julie Graham, and “There She Goes,” starring David Tennant and Jessica Hynes, who won a BAFTA Award for her role.

BritBox delivered the live telecast of “Harry and Megan: The Royal Wedding” to North American audiences under her leadership, a first on a streaming platform.

Sriraman previously served as executive vice president of franchise and digital enterprises at BBC Studios – Americas, where she expanded consumer-facing activities for key BBC brands including “Doctor Who” and “BBC Earth.”

Prior to joining BBC Worldwide North America, Sriraman was president and chief executive officer for Palisades Tartan US and UK where she spearheaded several Oscar Award-nominated/winning films, relaunched the Tartan brand, and expanded its distribution footprint globally.

She was named among Home Media Magazine’s 40 Under 40 executives and held positions at Warner Home Video and Universal Home Entertainment.

Sriraman is a member of the British American Business Association and also served on the advisory board of the Bentonville Film Festival. 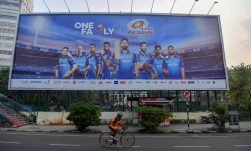 Jay Soni on being a part of Twisted 3: I am tired of being a good guy