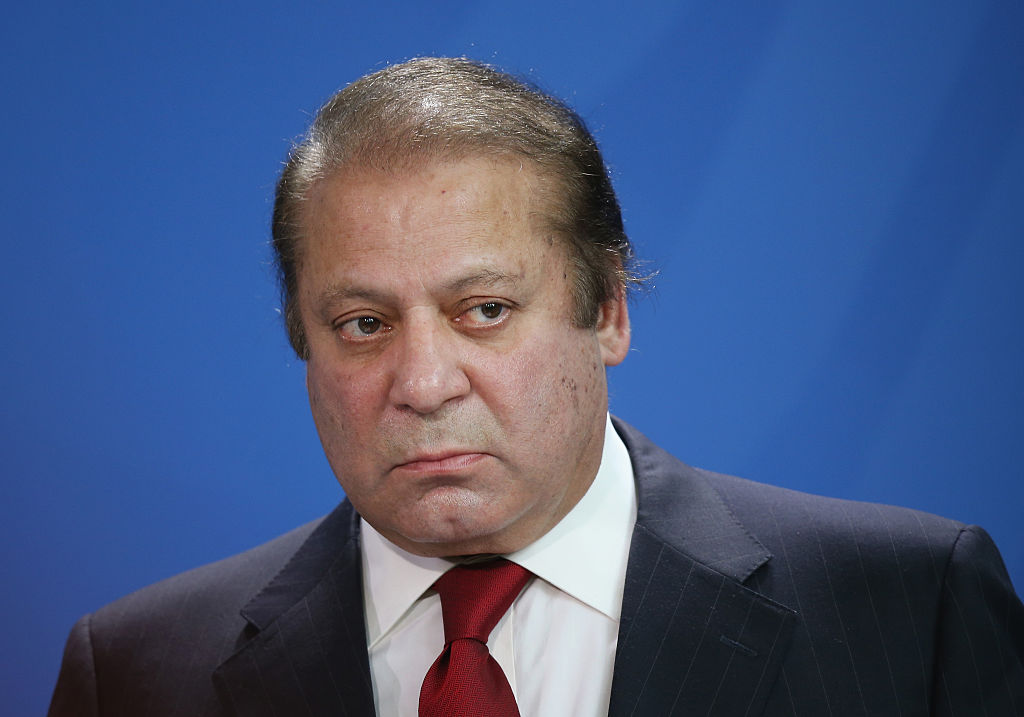 SEVERAL Pakistani ministers have lashed out at former prime minister Nawaz Sharif for meeting Afghan national security advisor Hamdullah Mohib in London, saying the PML-N supremo is a “close friend of every enemy of Pakistan”.

Responding to the meeting, Pakistan’s federal information minister Fawad Chaudhry said, “every enemy of Pakistan is a close friend of Nawaz Sharif.”

Alluding to the government’s decision to let the former premier go to London for treatment, he said it was dangerous as such people become a part of “international plots”.

Sharif, 71, the Pakistan Muslim League Nawaz (PML-N) supremo, has been living in London since November 2019 after the Lahore High Court granted him permission to go abroad for four weeks for treatment.

The three-time former prime minister, who was convicted in two corruption cases – Avenfield properties and Al-Azizia – was declared a proclaimed offender last year by the Islamabad High Court after he failed to appear before it despite several warnings.

“Such shameless self-interest of Sharif to preserve looted wealth & country be damned”, she tweeted.

Science and technology minister Shibli Faraz said the meeting was not new as Sharif “always kept company with enemies of Pakistan”.

Sharif’s daughter Maryam Nawaz, however, defended the meeting as part of her father’s ideology of peaceful coexistence with neighbours.

“It is the very essence of diplomacy to talk to everyone, listen to their point of view and convey one’s own message across: something this government doesn’t comprehend and hence is a complete failure on the international front,” she said.

The Afghan NSA arrived in the UK on July 21 for a two-day visit, during which he met senior British government and military officials, politicians as well as journalists, a Dawn report said.

He contacted Pakistan’s former finance minister Ishaq Dar “months earlier”, with a request to meet Nawaz on the direction of Afghan president Ashraf Ghani who wished for a discussion on the regional situation, the report said citing sources.

The Afghan delegation met Nawaz at his son’s office premises near Hyde Park in London on Friday (23).

Mohib recently made headlines in Pakistan for calling the country a “brothel”, evoking a sharp response from ministers in Islamabad, including from foreign minister Shah Mahmood Qureshi who asked him to “reflect and correct” his behaviour.