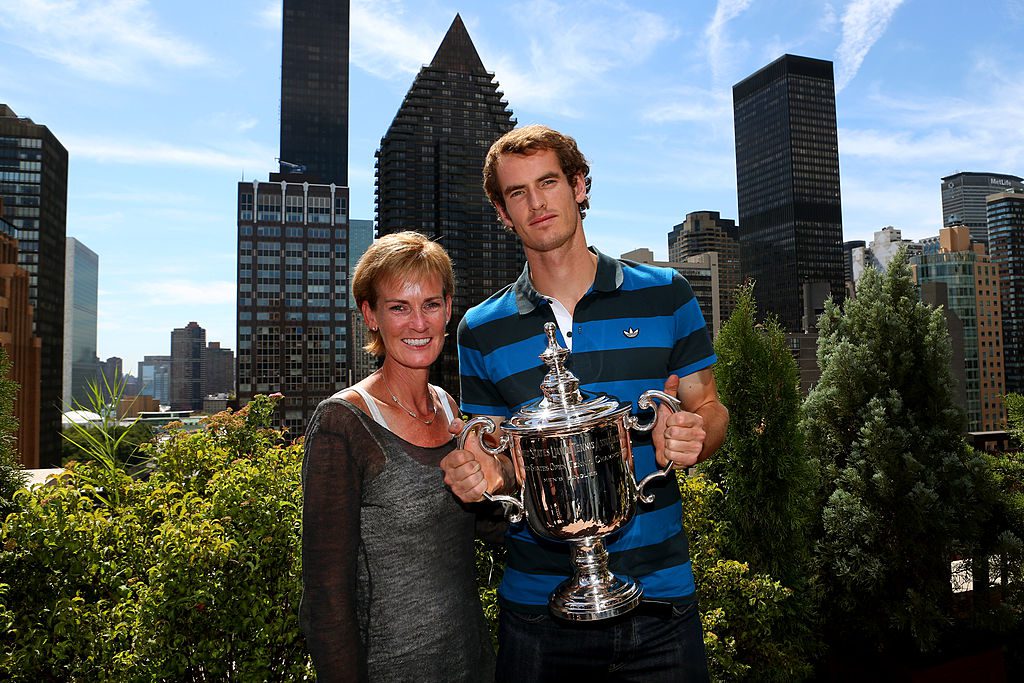 FILE PHOTO: Andy Murray of Great Britain poses with the US Open Championship trophy next to his mother Judy Murray in Central Park on September 11, 2012 in New York City. (Photo by Clive Brunskill/Getty Images)
Follow Us

British tennis player Andy Murray has said that he was ‘angry and upset’ upon learning last month that his mother was sexually assaulted in 2014, according to a report.

Last month, Judy Murray, 62, in an interview said that a drunken man had put his hands down her trousers eight years ago at a function.

The incident left me ‘sick to my stomach’ and ‘disgusted’, she added.

Murray told Bloomberg in May that it was the first time he had heard of it, and that older brother Jamie already knew, he added: ‘That sort of behaviour shouldn’t be tolerated anywhere’.

“My mum did message me at the time to let me know that there was an article coming out about it, and I was really upset for her. I was pretty angry, but also I didn’t know quite exactly what to say,” he was quoted as saying by Bloomberg.

“I messaged my mum, I called her the following day to talk to her to make sure that she was OK. That sort of behaviour shouldn’t be tolerated anywhere.”

Murray, 35, is expected to win his fitness battle with an abdominal muscle problem to play at Wimbledon next week, and believes he can add to his triumphs from 2013 and 2016.

Currently, he faces a race against time to be fit for Wimbledon next week but believes he is in a better position than he was ahead of the championships last year.

The three-time Grand Slam champion was forced to pull out of last week’s tournament at Queen’s due to an abdominal injury suffered in losing the final of the Stuttgart ATP event to Matteo Berrettini.