“We will not give up on Jagtar. It’s time to set him free,” said Scottish National Party MP Martin Docherty-Hughes. 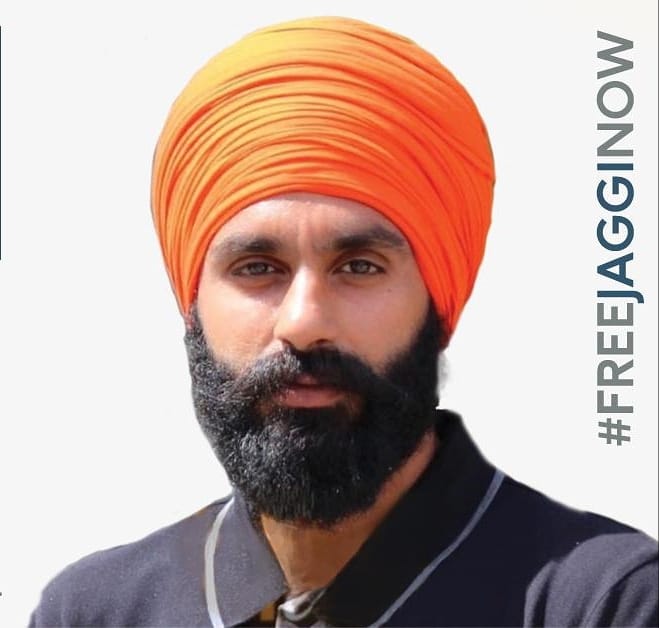 Scottish National Party MP Martin Docherty-Hughes has urged the UK government to secure the release of a Sikh campaigner who has been in the custody of Indian authorities for more than five years.

Jagtar Singh Johal was arrested in Punjab when he was shopping with his wife in November 2017.

In May 2022, the man from Dumbarton in Scotland was charged with conspiracy to commit murder and being a member of a terrorist network – linked to Sikh nationalism – for which he could face capital punishment under Indian laws. Currently held in a Delhi jail, Johal has denied any wrongdoing.

Docherty-Hughes told Parliament that the UK should redouble its efforts to stop what he called a “miscarriage of justice”.

“We will not give up on Jagtar… it’s time to set him free.”

Grateful to the cross-party MPs who spoke in support of my constituent – and against the injustice of this arbitrary detention – in today’s backbench business debate.#FreeJaggiNow pic.twitter.com/fF81Logjo9

In a video of his speech posted on Twitter, he said, “Members across this house, across parties and across the nations of these islands have no intention of forgetting Jagtar Singh Johal.”

“When presented with miscarriages of justice such as this, it can be some time before victims and their families see action. When we are seeing one continuing to take place before our eyes, then we must redouble our efforts to stop it,” he said.

“We will not give up on Jagtar. It’s time to set him free,” he said.

A spokesman for the government said the UK consistently raised its concerns about Johal’s case directly with the Indian government, “including his allegations of torture and his right to a fair trial – we are committed to doing what we can to assist him.

He recalled that the foreign secretary visited India and raised the case with external affairs minister S Jaishankar in October last year.

Britain “strongly opposes the death penalty in all circumstances” and “we will continue to make this clear to the Government of India,” the spokesman said.