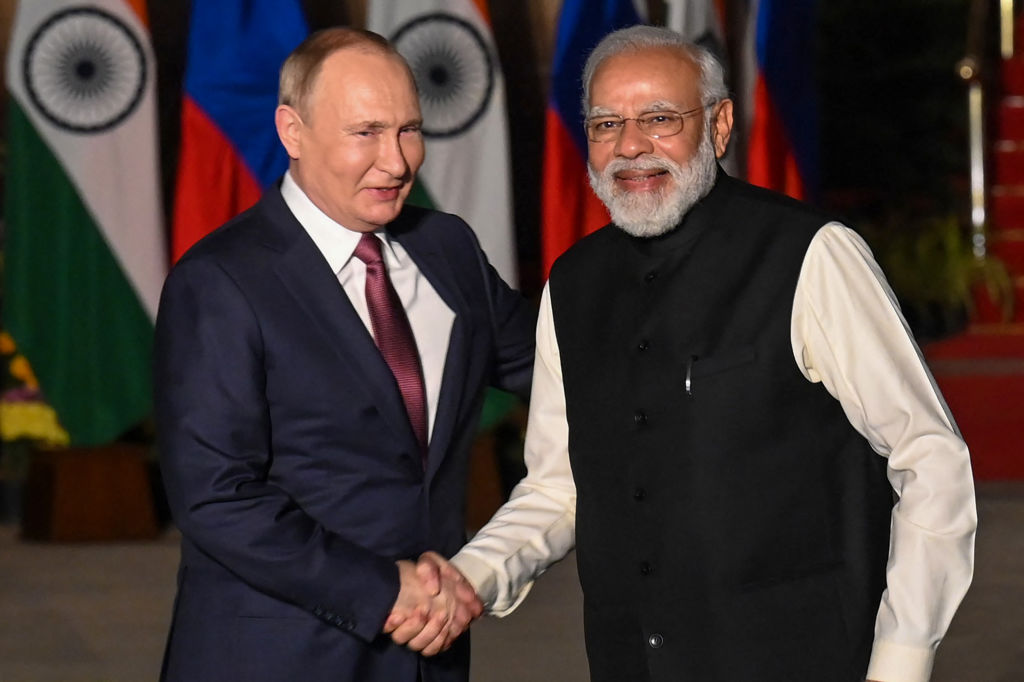 Teams of Indian foreign ministry officials have been sent to Ukraine’s land borders with Hungary, Poland, Slovakia and Romania to provide assistance to any fleeing Indian nationals, Shringla told a press briefing.

Ukrainian forces were battling Russian invaders around nearly all of the country’s perimeter as missiles rained down on cities including the capital Kyiv, in the biggest attack on a European state since World War Two.

“(The) Prime Minister appealed for an immediate cessation of violence, and called for concerted efforts from all sides to return to the path of diplomatic negotiations and dialogue,” the statement said.

Modi also raised the issue of the safety of Indian citizens in Ukraine, especially students, the statement added.

“The prime minister has conveyed … that the topmost priority of the government is the safety and security of Indian nationals, including Indian students, and their evacuation from Ukraine,” Shringla said.

Around 4,000 Indians have already been evacuated since the government set up repatriation efforts a month ago, he added.

Indian government advisories call on Indians to find shelter or if possible to attempt to leave the country by land, he said, after Ukraine shut its airspace and evacuation flights were suspended.