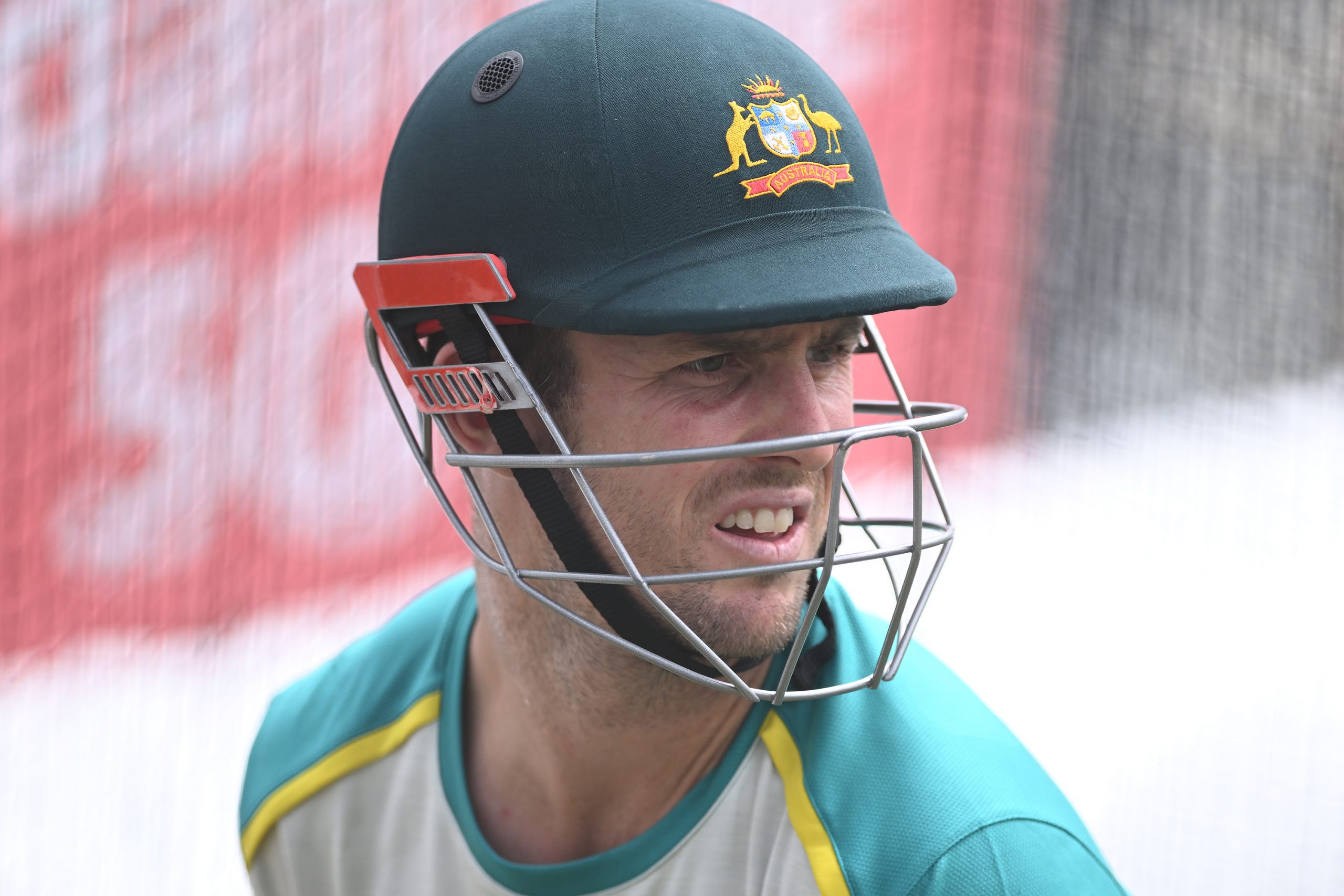 Australia’s Mitchell Marsh smashed 89 after striking twice with the ball as Delhi Capitals stayed in the IPL play-off hunt with an emphatic eight-wicket win over Rajasthan Royals on Wednesday.

Chasing a tricky 161 for victory, a 144-run second-wicket partnership between David Warner (52 not out) and Marsh helped Delhi achieve their target with 11 balls to spare in Mumbai.

Earlier Marsh took the key wickets of Yashasvi Jaiswal, for 19, and Delhi top-scorer Ravichandran Ashwin, for 50, with his medium-pace to help restrict Rajasthan to 160 for six.

“It was close to a perfect game as I believe there is always space for improvement,” said Pant.

On the team’s chances of making the final four, the wicketkeeper said: “Destiny is always on your hands, you can look to give 100 percent.”

Delhi lost opener Srikar Bharat for nought before Warner and Marsh got together to rebuild the innings and then take the attack to the opposition.

“In terms of the way he (Warner) goes about things, he is someone I have looked up to for a long time now and I feel very lucky over the last 18 months I have been able to bat with him a lot and form a great partnership and friendship,” Marsh told reporters.

“It’s been lot of fun. His experience, his calmness and you can all see how much he loves winning.”

Both the batters took time to get going and had a few lucky escapes, including when Warner was dropped on 19 by Jos Buttler and he survived another reprieve when the ball hit the stumps but the bails did not come off. The two chances were in Yuzvendra Chahal’s first over.

Marsh, who was hospitalised last month after testing positive for Covid-19 as Delhi suffered a virus outbreak in their squad, reached his maiden IPL fifty with a six off Chahal.

Marsh, who hit five fours and seven sixes in his 62-ball knock, finally fell to Chahal and missed out on a hundred.

The swashbuckling Warner was slow by his standards but anchored the chase to perfection and hit the winning runs.

In the Delhi innings, the in-form Buttler — the tournament’s leading run-scorer with 625 runs including three centuries — fell early for seven before Ashwin rebuilt the innings.

Ashwin, promoted to number three in the batting order, put on key partnerships including a 52-run third-wicket stand with Devdutt Padikkal, who made 48, but departed soon after getting his first IPL half-century.

Padikkal kept up the attack as he finished with six fours and two sixes in his 30-ball knock as Royals managed a competitive total despite some disciplined bowling.

Left-arm quick Chetan Sakariya stood out with figures of 2-23.