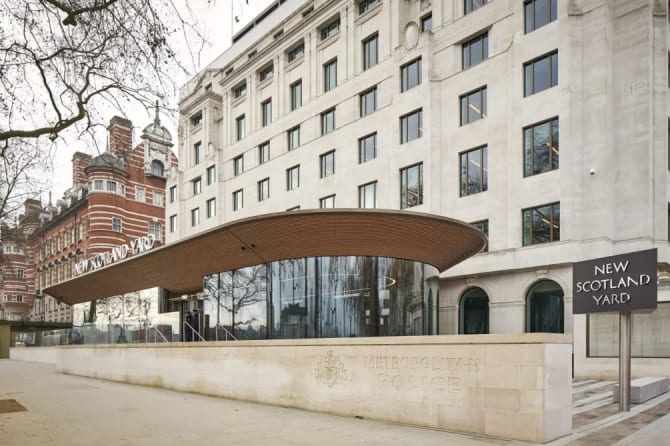 THE Metropolitan Police on Monday(18) launched a pilot project to record ethnicity data for vehicle stops by roads policing officers.

It will help to better understand proportionality relating to ethnicity, and it was first announced as part of the Mayor’s action plan published in November 2020, a statement said.

Roads policing officers across London will record the location and time of the vehicle stop, ethnic background, sex and age of the driver, and the make and model of the vehicle at the end of the stop, it said.

The pilot will run over a six-months with a report expected to be published in the summer. The outcome of the pilot will be reviewed for any future action.

Met Operations Commander Kyle Gordon said: ““The Met is committed to making London’s roads safer in line with the Mayor’s Vision Zero plan. In 2020, we lost 96 people in traffic collisions in London. It is right and proper that we are transparent and accountable in the use of our powers and this pilot will help us assess our proportionality in relation to vehicle stops. This is part of the steps we are taking to increase even further public trust and confidence in the Met – particularly among London’s black communities.

“Officers will explain to the people stopped that we are asking for the information to help us understand our impact on London’s travelling public and to increase confidence. We want all communities to have the same level of trust in us and for us to be the most trusted police service in the world.”

London mayor Sadiq Khan, said:“I welcome the launch of this pilot which was a key commitment in my Action Plan to improve trust and confidence in the Met police. We’ve listened and responded to the continued frustrations of Black Londoners, who are concerned that they are six times more likely to be stopped in a car than a white person, and this pilot will help us to begin to assess and address concerns about racial profiling and disproportionality in our city.

“Road Traffic Stops are an important tool the police have to keep Londoners safe but they can have a huge impact on community relations and deserve the same level of scrutiny as any other kind of police stop-and-search power. I have also written to the Home Secretary to ask her to make it compulsory for the police to collect and publish data on ethnicity for Road Traffic Stops because it is absolutely vital that our police service retains the trust and confidence of all the communities it serves.” 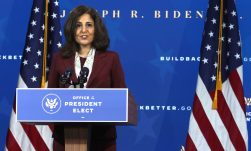 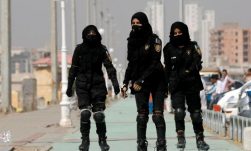 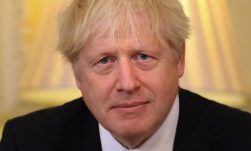