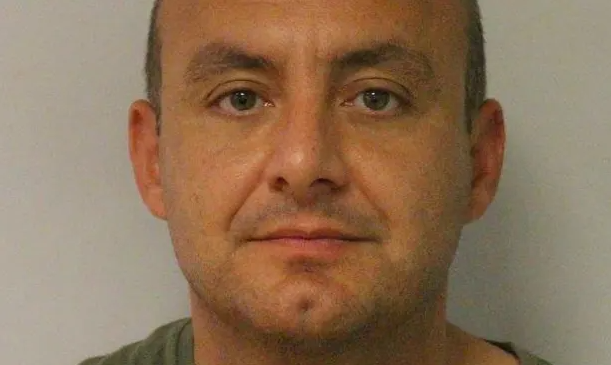 A Scotland Yard officer, jailed for misconduct, claimed he had covered up an assault on Asian men.

Deniz Jaffer said in a WhatsApp group that the attackers were let off after his “off the record” chat. The disgraced officer also used racist language to describe the Asians.

He shared the messages on WhatsApp days after the constable and his colleague Jamie Lewis took inappropriate photographs of the murdered sisters Bibaa Henry and Nicole Smallman when the officers were guarding the crime scene in north London in June 2020.

Jaffer, 47, denied he was racist and played down his messages, saying they were “chit-chat” and “gossip”.

However, an investigation by Scotland Yard found that the attack claimed by Jaffer never took place. It was not related to the murder of the sisters.

The IOPC’s investigation concluded that the alleged cover-up “indicates a corrupt attitude within policing that specifically targets people from the South Asian community”.

The IOPC report said: “The sentiment expressed by PC Jaffer is likely to bring discredit on the police service and undermine public confidence in policing, especially but not limited to, members of the South Asian community. Concerning is PC Jaffer’s reference to this as ‘chit chat’ and ‘gossip’.”

Nicole and Bibaa were murdered in June 2020 and their killer was jailed for life in October 2021.

Jaffer and Lewis took photos and shared them with colleagues. Jaffer also shared the images with members of the public on WhatsApp.

Following an investigation, they were both sentenced to two years and nine months in jail in December 2021.