Mersal: Producers say they will delete scenes that have caused ‘misunderstanding’

Facing criticism from the Tamil Nadu BJP over dialogues allegedly flaying the GST in “Mersal”, the film production house today said that if needed, it would delete scenes that have caused “misunderstanding”. It also said that the BJP’s opposition to some dialogues in “Mersal” was “just” from its own perspective. Giving indication that a truce had been reached between the production house and the state BJP, the producers claimed that BJP leaders have accepted their explanation. References to the Goods and Services Tax (GST) in the just-released Vijay-starrer film had not gone down well with the BJP. Tamil Nadu BJP… 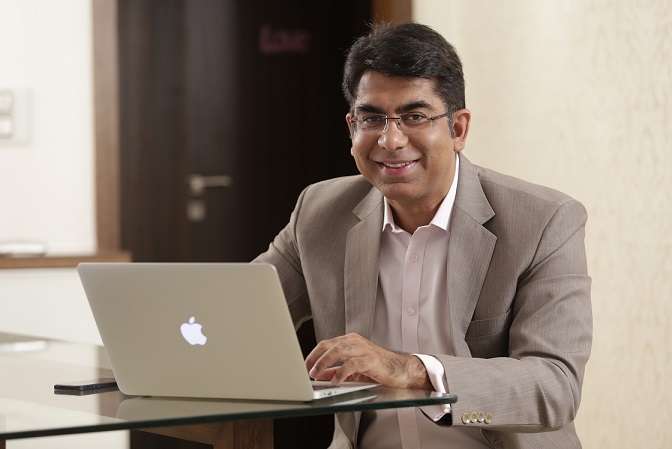 Biographical film on Arvind Kejriwal to hit cinemas on Nov 17

Ready or Not play explores climate of distrust towards Muslims