SADIQ KHAN’S new London Plan – the framework for local planning decisions throughout the capital’s boroughs for the next 10 years or longer – has not been widely publicised, and very few people know about how it affects the lives of Londoners.

The mayor’s new plan is a dream for developers because he has prioritised their wishes above the needs of ordinary Londoners. His policies on building homes in “opportunity areas” and “strategic areas for regeneration” targets poor and densely populated areas for more development. What these areas need are more funds and resources to build up the local infrastructure – not more high-rise flats that few can afford to rent.

The mayor’s policies will see more demolition of council housing, more high-rise flats that are unaffordable, the building of rabbit-hutch-size housing as former offices are converted to residential use without the need for planning permission and a lack of housing for large families.

His policies encourage the buying of housing by foreign investors who do not live in the homes, and they do nothing to combat “investors” buying London property as a method of money laundering.

Most of the objections to the draft London plan during the many months of the planning inspectorate’s examination in public that took place between January and May 2019, have been ignored, particularly points about the disproportionate negative impact of the plan on poor and low-wage people, and those protected under the Equality Act 2010, such as black and ethnic minority groups, travellers, women, disabled or elderly people and so on. Sadly, the inspectors’ report published in October 2019 weakens some protections in the mayor’s plan and only makes a few helpful changes.

The plan will lead to a deterioration of air quality, green spaces, play spaces for children and will fail to deliver the infrastructure – such as schools, health centres, local shops and small and medium businesses – that Londoners need. They are not sustainable plans and ignore the quality of life of Londoners. While being a dream for developers, it continues the nightmare of social cleansing and gentrification that has had a disproportionate impact on working-class and ethnic minority communities for the past 20 years. We need to stop it. 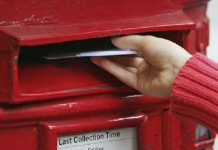 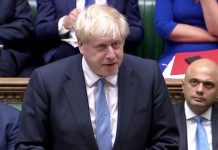 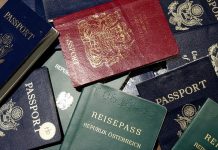