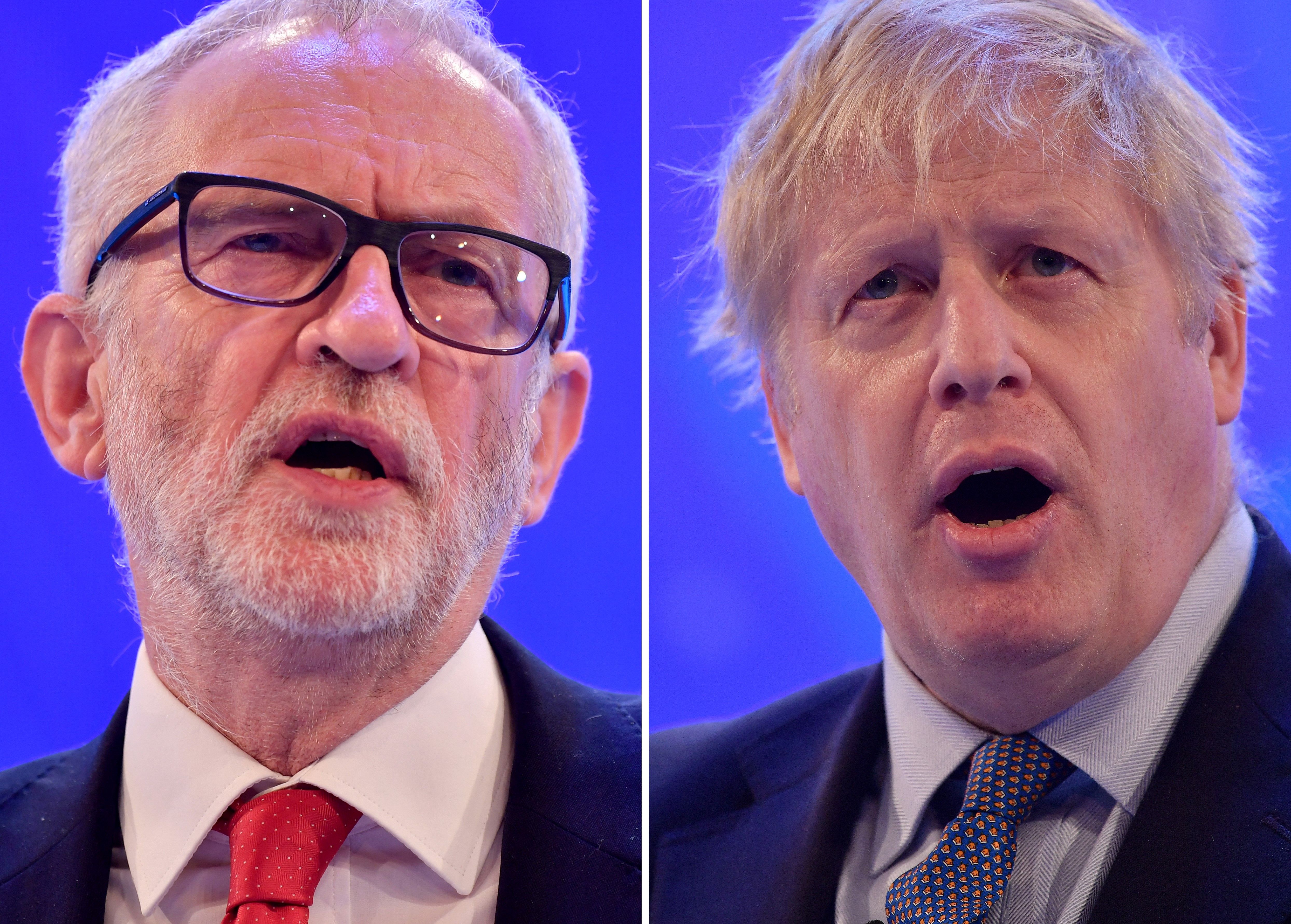 Britain votes in a general election on Thursday. Here are five key incidents from the campaign:

Prime minister Boris Johnson’s hopes of a smooth start to the campaign were hit almost immediately when senior minister Jacob Rees-Mogg was forced to apologise over comments about London’s 2017 Grenfell Tower fire, which claimed 72 lives.

The MP suggested some of the victims could have survived if they had followed “common sense”, ignored fire brigade advice to stay put and fled to safety.

Rees-Mogg has not been seen on the national stage since.

Britain’s Chief Rabbi Ephraim Mirvis made an unprecedented political intervention to warn that Labour leader Jeremy Corbyn’s handling of anti-Semitism allegations within his party made him “unfit for high office”.

Mirvis said “a new poison” had taken hold of the party, which had been “sanctioned from the very top” and left British Jews justifiably “gripped by anxiety” before the December 12 poll.

Labour has been dogged by allegations of widespread anti-Semitism among members since veteran leftist Corbyn — a lifelong supporter of Palestinian causes — took over in 2015.

The campaign was rocked on November 29 when convicted terrorist Usman Khan knifed two members of the public to death before being shot dead by police on London Bridge.

The incident immediately became politicised as Khan had already served time for terror offences, before being released early.

Johnson said he thought it was “wrong” that Khan had been set free early, sparking criticism from the father of one of the victims, who helped run a prisoner rehabilitation programme.

David Merritt said the prime minister was using his son Jack’s death to promote “vile propaganda”, accusing him of trying to “make political gain from people’s death in a terror incident”.

The prime minister also came in for criticism after refusing an interview with the BBC’s chief political interrogator Andrew Neil.

The veteran broadcaster subjected all the other leaders to a forensic inquisition, giving Corbyn a particularly uncomfortable time, but Johnson ducked out, leading to accusations of cowardice.

Neil scolded the prime minister in a much-watched monologue, saying he would like to ask him “why at so many times in his career, in politics and journalism, critics and sometimes even those close to him have deemed him to be untrustworthy”.

Johnson said he had done over 100 interviews in the campaign and felt the format was “tired”, further fueling his party’s feud with the BBC, which it accuses of anti-Brexit bias.

With Johnson riding high in the polls with just days to go before the vote, and seemingly set for victory, his campaign was blindsided by a mother’s picture of her ill son sleeping on a hospital floor due to a lack of beds.

The prime minister invited further criticism when he bizarrely took a reporter’s mobile phone and put it in his pocket as he tried to show him the picture.

The story spiralled further out of control when the Conservatives accused a Labour activist of punching an advisor to health minister Matt Hancock during a visit to the hospital.

But video footage later revealed that the activist had accidentally struck the advisor, who was looking the other way, as he jabbed his finger at Hancock’s car.