Kareena Kapoor Khan on Laal Singh Chaddha: We will live up to the expectations 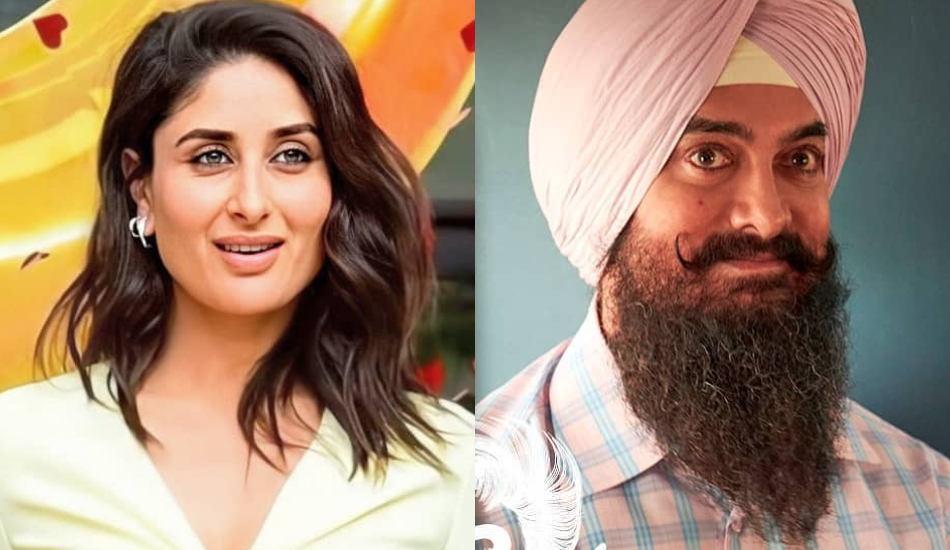 Aamir Khan and Kareena Kapoor Khan will be seen together on the big screen in Laal Singh Chaddha. Both the actors kickstarted the shooting of the film a few days ago and their looks were leaked from the sets of the film.

Kareena and Aamir were last seen together on the big screen in 2012 release Talaash and now, they will be seen together on the big screen after a gap of eight years. Of course, moviegoers have a lot of expectations from the film and recently at the trailer launch of Good Newwz, when Kareena was asked about it, she said, “I am sure we will live up to the expectations.”

Well, a few days ago, before the shooting kickstarted, Kareena had revealed how she had bagged the role. The actress had stated, “Knowing the way Aamir is, I think he wanted to be like 100 percent sure. So very randomly, out of the blue, I got a call from Aamir. ‘I want you to hear this film, this and that and I am very excited about it.’ So, it just happened very organically. I heard the script like just then the minute he called me and he was just like let’s read some scenes. I want you to read some scenes. So, I was like yeah, I have never done anything like this. I thought like what the hell. I want to see myself if I want to do this or not and you know there is nothing wrong in that.”

A few days ago, Aamir Khan had posted a motion poster of the film and today, the actor took to Instagram to share the first look poster of the film. He captioned the poster as, “Sat Sri Akaal ji, myself Laal…Laal Singh Chaddha.”

Aamir Khan is known to experiment with his looks and we have to say that as a Sikh guy the actor nails it in Laal Singh Chaddha.

Directed by Advait Chandan, Laal Singh Chaddha is slated to release on Christmas 2020. The film is an adaptation of Hollywood movie Forrest Gump. Apart from Kareena and Aamir, the movie also stars Mona Singh.