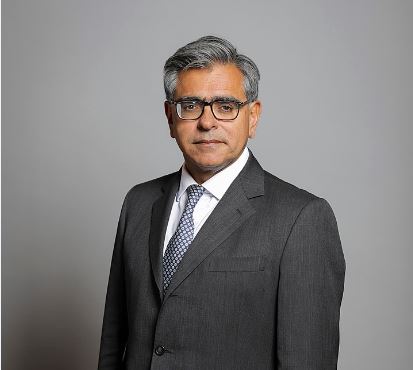 VARIOUS newspapers have argued that last week’s report from the Commission on Race and Ethnic Disparities had to be fair because the com­missioners were, with one exception, members of ethnic minority com­munities themselves.

One of them was Lord Ajay Kakkar, 56, who was elevated to the peerage in 2010 and sits as a crossbencher. He is a professor of surgery at University College London.

But when I read the ac­tual report, his name was conspicuous by its ab­sence from the list of commissioners.

So had he demanded his name be left off be­cause he disagreed with its findings?

Lord Kakkar did not call me back but his spokes­woman said that the peer stood down from the commission in December last year because he had other commitments.

I asked whether he had a view on the report.

He thought it would be “inappropriate to com­ment”, I was told.

Make of that what you will. But at least we now know the most distin­guished Asian member of the panel has nothing to do with the report. 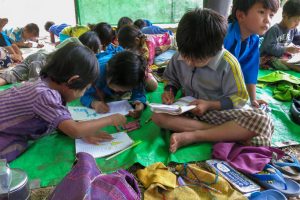