Prime minister Boris Johnson on Friday (13) hailed a political “earthquake” after securing a sweeping election win, which clears the way for Britain to finally leave the European Union next month after years of political deadlock.

With almost all results declared for the 650-seat parliament, Johnson’s Conservative party had secured 362 seats — its biggest majority since the heyday of Margaret Thatcher in the 1980s.

The anti-Brexit Liberal Democrats announced they would replaced Jo Swinson as leader after she lost her seat in western Scotland to the Scottish National Party (SNP).

The pound had risen late Thursday on hopes that Johnson will now deliver his promise to “Get Brexit Done” after years of uncertainty over Britain’s future.

With a large majority of MPs, he will be able to get the divorce deal he struck with Brussels through parliament in time to meet the next Brexit deadline of January 31.

Ratifying the deal would formalise the end of almost five decades of EU-UK integration, although both sides still need to thrash out a new trade and security agreement.

France’s European affairs minister, Amelie de Montchalin, was the first EU politician to welcome the indications of “a clear majority, something that has been missing in the United Kingdom for several years”.

It signals a personal victory for Johnson, a former London mayor and foreign minister who helped lead the Brexit campaign to victory in the 2016 EU referendum.

US President Donald Trump tweeted his congratulations on a “great win”, and said London and Washington would be able to strike a “massive new trade deal” after Brexit.

“This deal has the potential to be far bigger and more lucrative than any deal that could be made with the E.U. Celebrate Boris!” he said.

The Conservatives had been ahead in opinion polls for weeks but the scale of their victory, after a wet and windy winter election, was unexpected.

The party took a string of traditionally Labour seats that had not voted Tory for decades, but many of which had backed “Leave” in 2016.

“We must understand now what an earthquake we have created,” Johnson later told party staff, according to the Press Association news agency.

He earlier declared when he was re-elected as an MP that voters had given him “a powerful new mandate to get Brexit done”.

Johnson now has up to five years to govern until he is obliged to call another election. 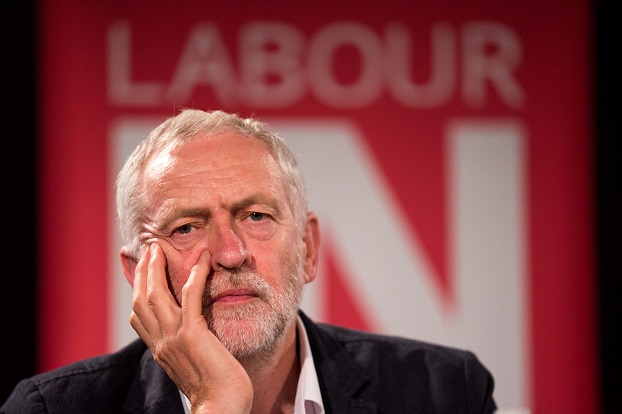 Labour by contrast was heading to its worst result since 1935, with around 203 seats, after what Corbyn admitted had been a “very disappointing night”.

He said he would be stepping down after a period of “reflection”, and would not be leading the party into the next election, which is due by 2024.

Corbyn had promised a second referendum on Brexit, in a bid to appeal to half of British voters who still want to stay in the EU.

But he had focused Labour’s campaign on a radical programme of economic change, including re-nationalising some key industries, which failed to woo traditional voters.

Speaking in the early hours of Friday morning, Corbyn defended his “manifesto of hope” and maintained his policies were “extremely popular” during the campaign.

But he said: “Brexit has so polarised and divided debate in this country, it has overridden so much of a normal political debate.”

Corbyn is personally unpopular and dogged by accusations of sympathising with proscribed terror groups and failing to tackle anti-Semitism within the Labour party.

This is Labour’s fourth successive electoral defeat — and the second under Corbyn.

The Lib Dems were predicted to win 11 seats, down one on the last election in 2017.

Analysts said Swinson’s campaign to reverse Brexit without even a new referendum was unpopular, while efforts to create a “Remain” alliance to stop Brexit failed.

Nigel Dodds, the British parliament leader of the Democratic Unionist Party which propped up the Tories under Johnson’s predecessor Theresa May, lost his seat in North Belfast.

By contrast the Scottish National Party (SNP), which wants to stop Brexit and deliver an independent Scotland, gained 13 seats to reach 48.

Elsewhere, Nigel Farage’s Brexit Party failed to win any seats, but he claimed to have helped Johnson standing down his own candidates in Tory-held seats.

Johnson has promised to put his Brexit plan to parliament before the Christmas break, although it will not likely be ratified until January.

He has then just 11 months to agree a new partnership with the EU before a post-Brexit transition period ends in December 2020.

But with a comfortable majority in parliament, analysts note he could choose to extend that time and negotiate a closer trade deal than previously envisaged.

“Ironically, this is a freer hand for Johnson to negotiate a softer version of Brexit,” said Simon Hix of the London School of Economics. 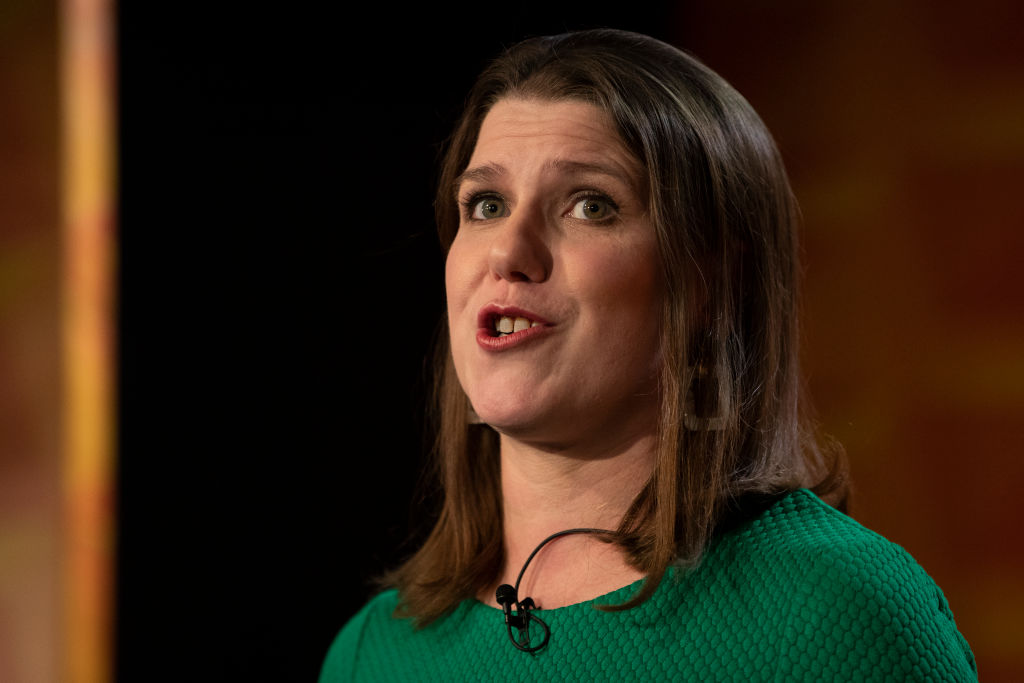