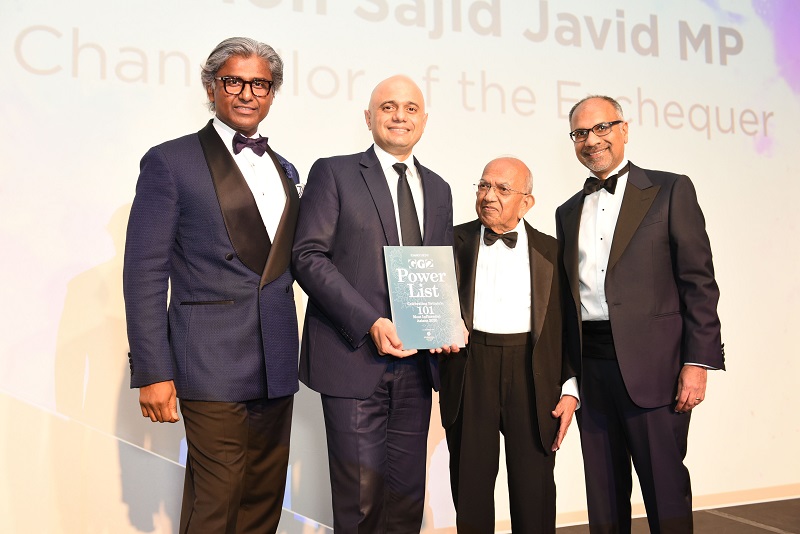 A LEADING corporate boss, a prominent mental health advocate and a lawyer to the stars were among the winners at this year’s annual GG2 Leadership Awards in London last Thursday evening (10).

Nitin Paranjpe, chief operating officer at Unilever, one of the world’s most renowned consumer goods companies, scooped the top honour- the coveted GG2 Hammer Award – for his efforts in blazing a trail for diversity.

Businessman Viswas Raghavan, chief executive of JPMorgan for Europe, the Middle East and Africa, was honoured with the GG2 Man of the Year award, while City Mental Health Alliance founder Poppy Jaman OBE scooped the Woman of the Year.

Ayesha Vardag, often called ‘Britain’s top divorce lawyer’, won the GG2 Outstanding Achievement in Law award. The founder and president of law firm Vardags campaigned for no-fault divorces and pre-nups to be recognised in the UK.

The event, now in its 21st year, celebrates Britain’s most enterprising and talented black, Asian and minority high achievers.

The evening also saw the launch of the GG2 Power List2020, a ranking of the 101 most influential British Asians.

Chancellor Sajid Javid, who topped the list for the second year in a row, was the chief guest at the awards ceremony. He told guests that he was honoured to be recognised on the GG2 Power List for the second time.

“I am proud to live in a Britain where anyone can become chancellor, whatever their background,” he said. “Each person on this year’s Power List has their own story to tell, but the example they set to young Asian women and men is helping to create a better and brighter future for Britain. I commend and congratulate them all.” 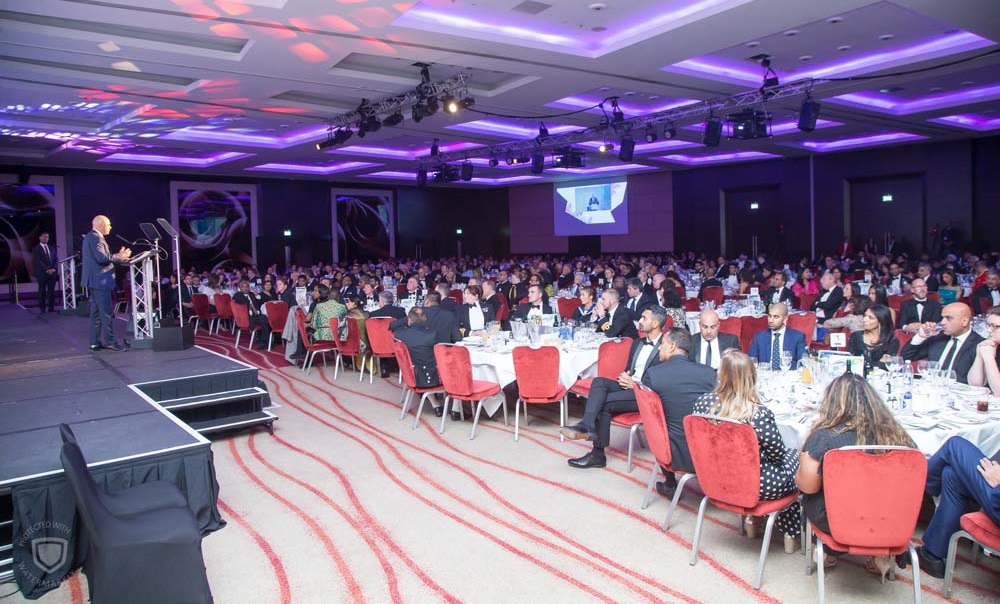 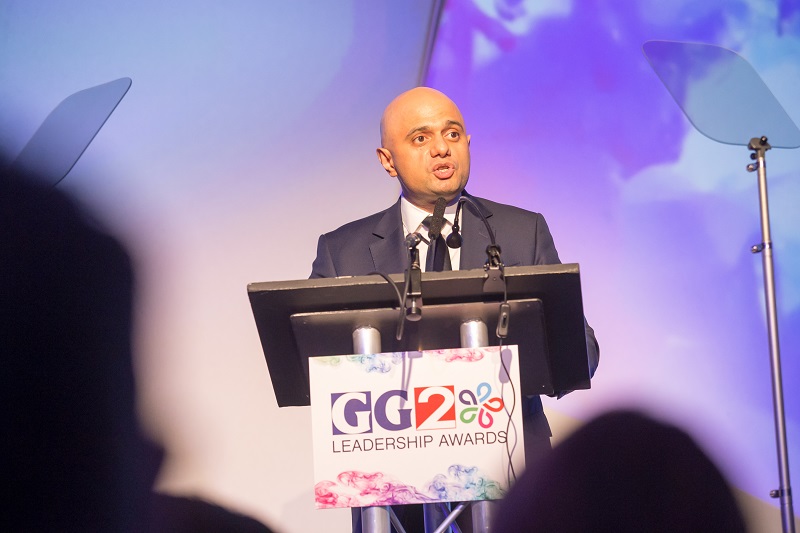 In total, 14 awards were presented on the night.

Other winners included Randeep S Lall, the co-founder of humanitarian aid organisation NishkamSWAT; Caucher Brikar, professor of mathematics at Cambridge University; and scientist Kriti Sharma, founder of AI For Good. Fashion designer Ozwald Boateng, who did the costumes for the 2018 Hollywood blockbuster Black Panther, was named GG2 Icon of the year.

Shailesh Solanki, executive editor of the Asian Media Group, which hosted the event, said: “This year’s winners are an exceptional group of individuals who have excelled in their relevant sectors, and have become successful and inspirational role models for their communities and wider communities around the UK.

“The GG2 Leadership Awards remain an important event which celebrates diversity in the UK. Our nominees and winners have shown tremendous achievements which have made a positive impact on the country.” 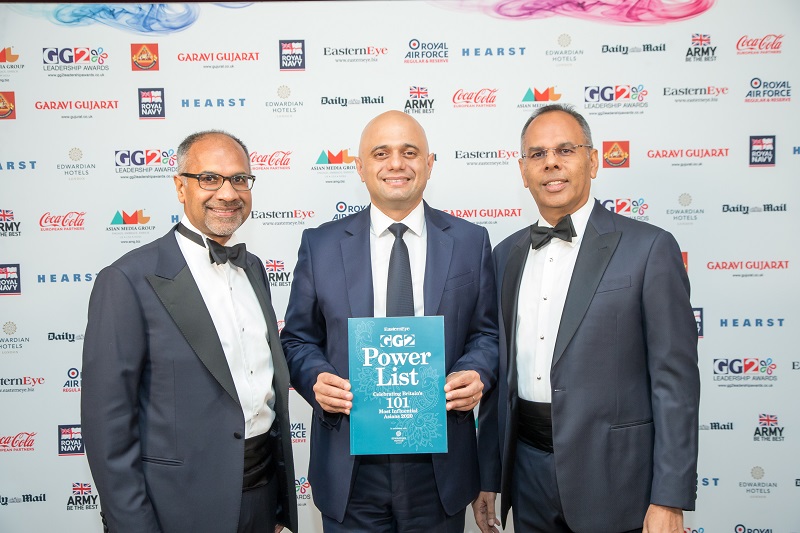 BBC radio presenter Nihal Arthanayake was the ceremony’s presenter, while the multi-award-winning classical group Ayoub Sisters performed on the night.

The event also saw guests raise funds for the Isha Foundation and the Cauvery Calling initiative, which aims to revitalise one of south India’s most important depleting rivers, the Cauvery.

Earlier in the day, the GG2 Diversity Conference heard from a range of speakers about race, identity and the gender pay gap, among other issues.

Copies of the GG2 Power List are available to purchase. To order a copy, call Saurin Shah on 020 7654 7737 or send an email to [email protected] 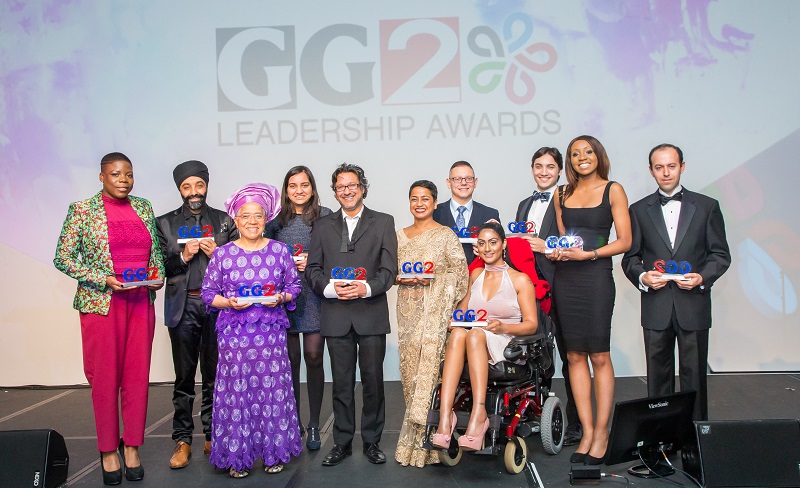 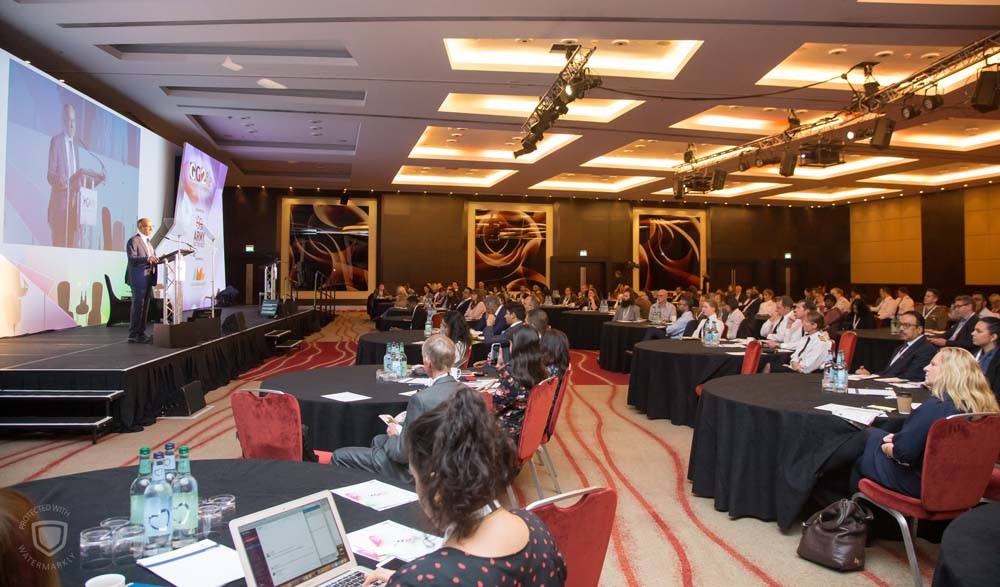 Syal and Panjabi in race for top arts accolades

Reward for flair and hard work