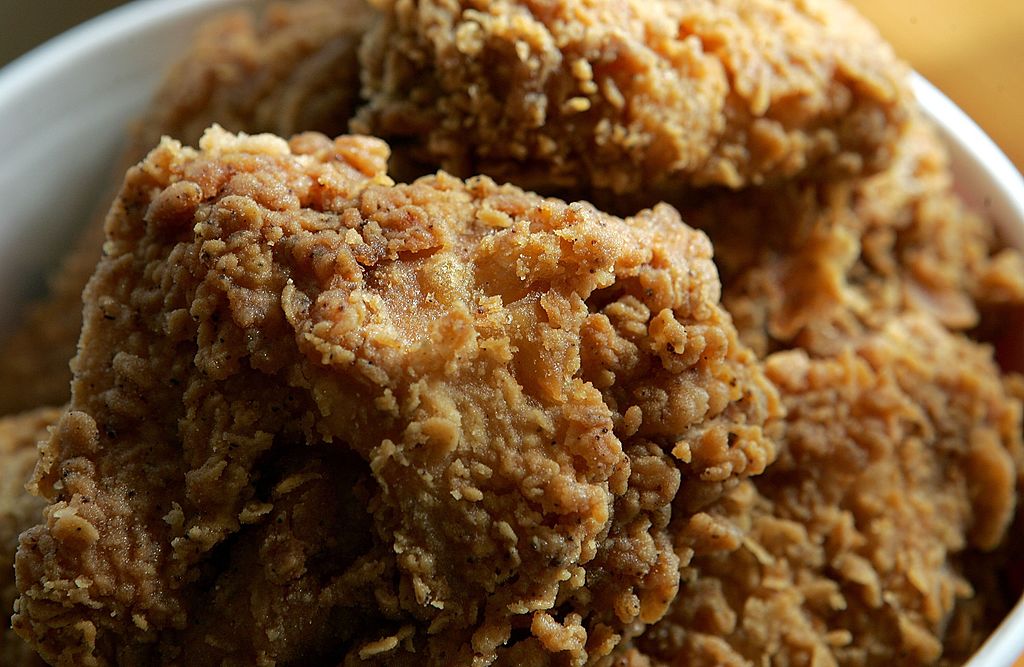 RANJIT SINGH BOPARAN, a British-Asian businessman, is among other industry leaders who has written a letter to the home secretary, Priti Patel, asking for the government to relax immigration rules to ease staff crunch post Brexit.

Boparan, the billionaire founder of 2 Sisters Food Group, said recently that the “pingdemic” – which forced large numbers of healthy workers to self-isolate after being “pinged” by NHS test and trace – increased troubles for an industry that is already battling with the Brexit-related labour shortages, The Guardian reported.

Of its 16,000-member workforce, the majority of whom work in its chicken and ready-meal production facilities, 15 per cent of jobs remained unfilled.

The business is a subsidiary of Boparan Holdings Ltd that deals in frozen retail poultry cutting operation.

“The critical labour issue alone means we walk a tightrope every week at the moment,” said Boparan, adding that without government help food waste would rocket “simply because it cannot be processed or delivered”.

UK poultry producers have also warned that serious staff shortages caused by Brexit and exacerbated by the Covid pandemic could lead to less availability of turkey this Christmas.

The poultry industry in the UK employs more than 40,000 people but there are nearly 7,000 vacancies. This means some chicken producers have reduced the size of their product ranges and lowered weekly output by up to 10 per cent, the letter addressed to Patel stated.

The supply of turkey is also down and could further decline by 20 per cent at Christmas as firms fear they will not be able to draft in the usual number of seasonal workers.

Patel’s response to the letter is still awaited.

Paul Kelly, the managing director of KellyBronze, which produces hand-plucked, free range turkeys, said, “There will be a massive shortage because companies cannot risk hatching turkeys and pushing them on the farm if they can’t get the workers to do the job.”

“It would be financial suicide. Turkey after Christmas Day is worth nothing,” he added.

“We’ve seen a loss of staff across the supply chain, particularly in our member companies,” the British Poultry Council (BPC) chief executive Richard Griffiths said in an interview with the BBC.

However, the Unite union said that the crux of the problem was neither Brexit nor Covid but the “terrible pay and working conditions that make the meat processing industry one of the worst places to work in the UK”. “The conditions are awful, and the pay is worse,” said Bev Clarkson, its national officer for food, drink and agriculture.

On the contrary the BPC feels that increasing wages to attract domestic workers was not the answer.