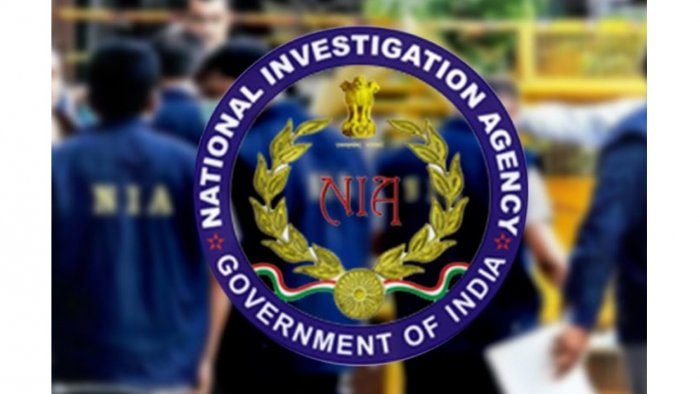 INDIA’s National Investigation Agency (NIA) on Friday (3) filed a supplementary charge sheet against two members of the outlawed JMB terror group for their alleged involvement in a conspiracy to commit terrorist acts in India, an official said.

Hafizur Rahman and Azaharuddin Ahmed have been charged with relevant provisions of the Unlawful Activities (Prevention) Act in the supplementary charge sheet filed before the special NIA court here, the official of the investigation agency said.

On July 29 last year, acting on a tip-off regarding the presence of a trained suspect of terror outfit Jamat-ul-Mujahideen Bangladesh (JMB), Assam’s Barpeta district police conducted a search at Rahman’s house and recovered a country-made revolver, four rounds of live ammunition and Jihadi literature from his possession, the official said.

A case was registered against Rahman and on his disclosure, other trained JMB cadres — Yakub Ali, Sariful Islam, Mustafizur Rahman, Mohamad Hafiz Safikul Islam and Ahmed — were subsequently arrested, the NIA official said.

The NIA filed a charge sheet against Rahman, Yakub, Sariful, Mustafizur and Hafiz on January 24, the official said.

Investigation revealed that the accused are the trained members of the JMB, a proscribed terrorist organisation in India and Bangladesh, the NIA said.

The accused underwent training as JMB cadres in Barpeta at Alom’s house and some of them were trained at Simulia madrasa in West Bengal, the NIA said.

They procured weapons and ammunition in a conspiracy to commit terror attacks in pursuance of the JMB’s Jihadi ideology, it said, adding that further investigation was underway.