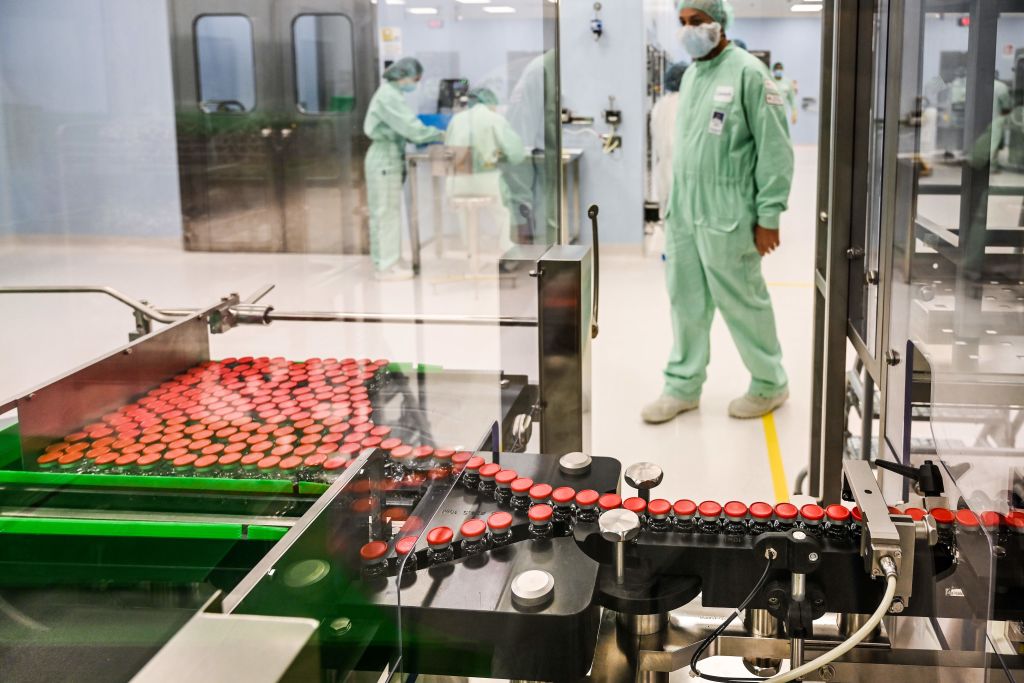 The government’s encouragement, policy reforms to incentivise the industry and thrust on innovation, among others, augur well for the industry, he said.

He lauded the efforts of Union Chemicals and Fertilizers minister Mansukh Mandaviya and the officials for providing a lot of interventions which helped the industry ramp up capacities.  He noted that capabilities in innovation and R&D need to be strengthened further so that the pharmaceutical sector can contribute more to the country.

Reddy also acknowledged the role of digital technologies in changing the whole spectrum of healthcare system – the way patients are treated, the way medicines are supplied to patients and automation in manufacturing.