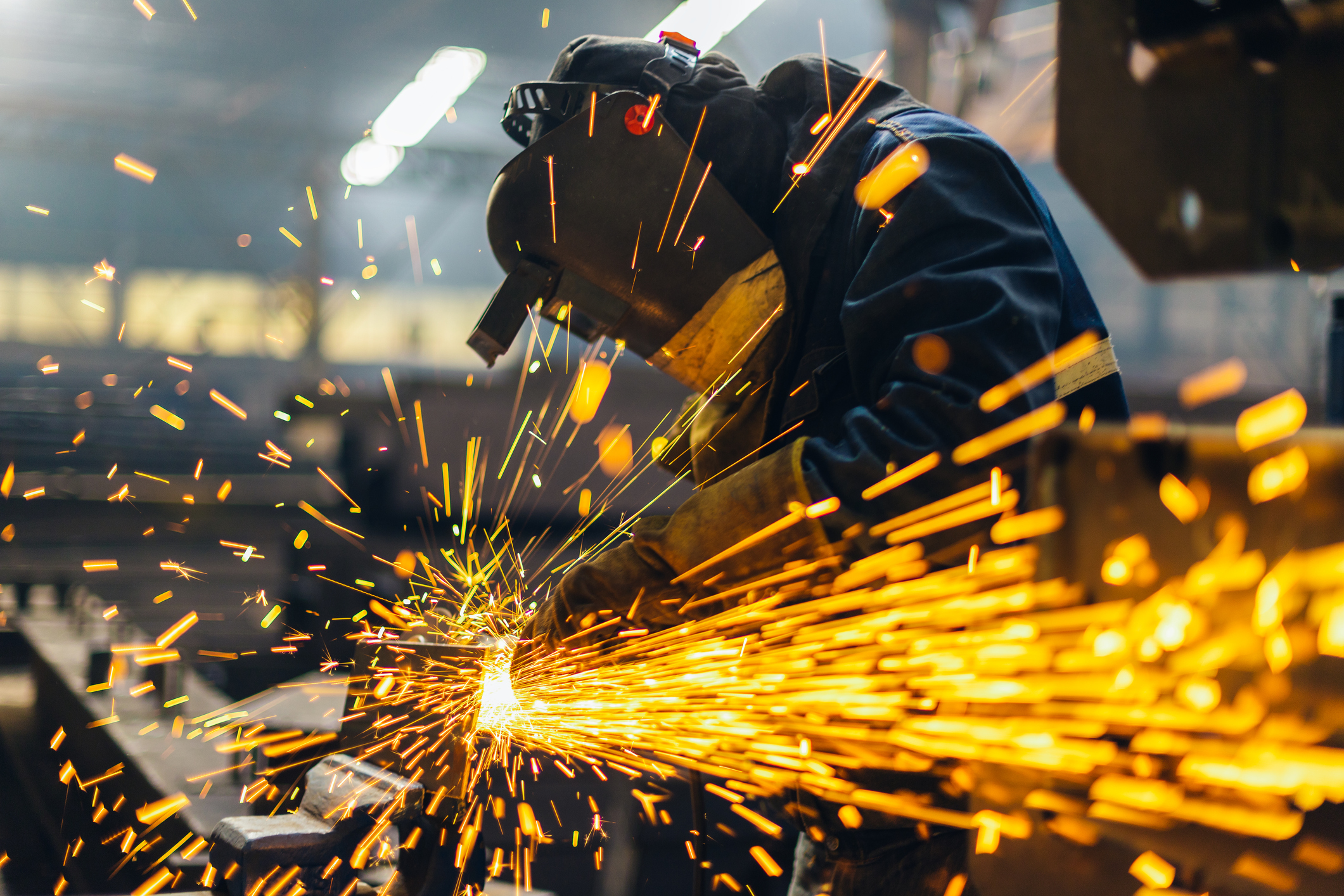 MORE THAN 90 Indian workers at an ironworks factory in Sri Lanka tested positive for Covid-19 on Monday (21), health officials said.

The Indians were among the around 120 workers at the factory in Colombo north suburb of Wattala who were found to have contracted the virus.

They have been put under quarantine Mahendra Balasuriya, the public health inspectors union secretary, said some 192 employees were administered PCR tests on Sunday (20) and a majority of them were Indian workers.

Some 30 employees who were found to be infected have been transferred to a treatment facility.

Balasuriya added that samples of the infected employees have been collected to verify if they have contracted the Delta variant as it is highly contagious. The Delta variant has already been detected in two areas in Colombo.

The health authorities were wary of the Delta variant of the coronavirus which is spreading fast across the country.

In the third wave which began mid April, the island nation has recorded nearly 2,000 cases per day.

According to the Johns Hopkins University coronavirus data, there are 2,581 Covid-19 fatalities in the country.