Indian bidder drops out of race to run National Lottery 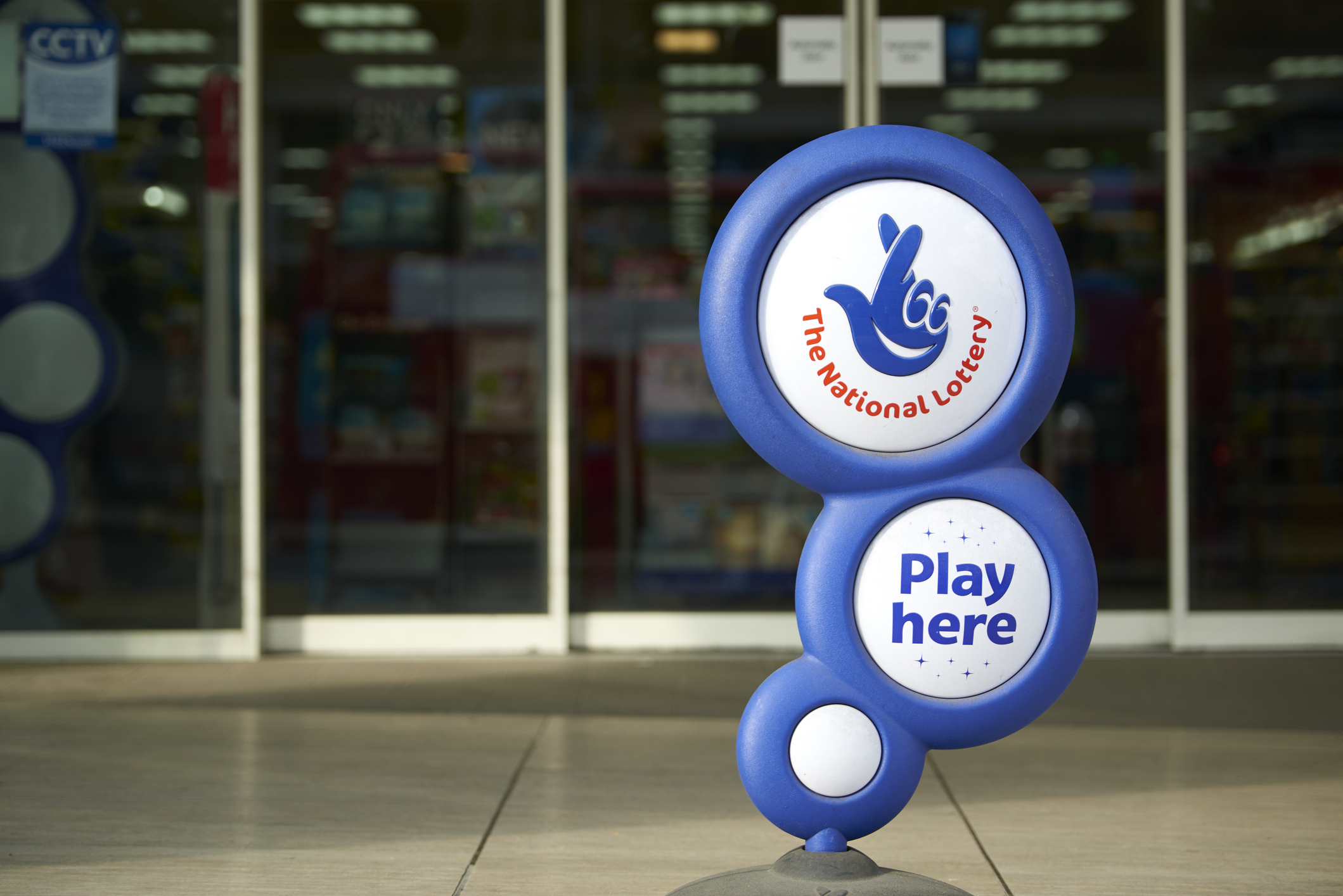 Final bids are to be submitted in mid-September. (iStock Image)

An Indian lottery firm may drop out of a fiercely contested auctions to run the National Lottery.

According to a report in The Telegraph, Sugal & Damani are preparing to withdraw from the auctions since the UK draw was launched in 1994.

As the search for an operator for the 10-year Fourth National Lottery Licence is on, the Gambling Commission this week will be providing feedback to bidders on proposals submitted in April.

The Telegraph reports final bids are to be submitted in mid-September, with the watchdog expected to announce the operator in October.

If Sugal & Damani pulls out, then four companies will remain in the auction race, and they are: Camelot, which has run the National Lottery since its inception. Then there is Italian operator Sisal, which is bidding along with children’s charity Barnardo’s; Sazka Group, owned by Czech billionaire Karel Komarek; and former adult magazine publisher Richard Desmond.