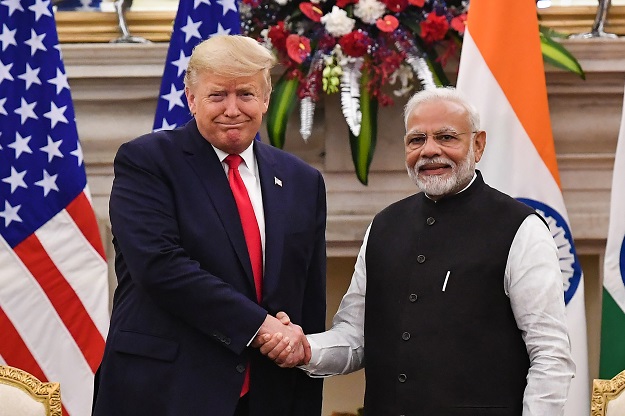 India on Thursday (28) sidestepped US President Donald Trump’s offers to mediate the country’s border showdown with China, saying it was already engaged with Beijing to “resolve this issue”.

Trump’s offer on Wednesday came after Indian defence sources said hundreds of Chinese troops had moved into a disputed zone along their 3,500 kilometre-long (2,200 mile) frontier.

“We are engaged with the Chinese side to peacefully resolve this issue,” External Affairs Ministry spokesman Anurag Srivastava told reporters during a weekly media briefing when asked about Trump’s tweet.

“Our troops have taken a very responsible approach towards border management,” Srivastava added.

“India is committed to the objective of maintenance of peace and tranquility in the border areas with China… At the same time, we remain firm in our resolve to ensuring India’s sovereignty and national security.”

Last year Trump offered to mediate between India and Pakistan over their Kashmir dispute, but it was tersely rejected by India.

While blaming each other for the flare-up, India and China — the world’s two most populous countries and nuclear-armed neighbours — have stressed the need to negotiate a settlement to the latest dispute along their tortuous border.

Alice Wells, the top US State Department official for South Asia, said last week that China was seeking to upset the regional balance and had to be “resisted”.

While no shot has been fired across their border for more than four decades, there have been numerous face-offs. In 2017 there was a 72-day showdown after Chinese forces moved into the disputed Doklam plateau on the China-India-Bhutan border.

Punches and stones were thrown this month at Naku La in India’s Sikkim state, which borders Bhutan, Nepal and China, before “dialogue and interaction” calmed tempers.

The focus has since moved to India’s Ladakh region across the border from Tibet. Indian defence sources say Chinese forces have moved into Indian territory at four points.

The sources said hundreds of Chinese troops and vehicles have taken over the Indian side of the Galwan valley, one of the four disputed sites.

Diplomatic and military observers said both sides seemed to be digging in for another long face-off. 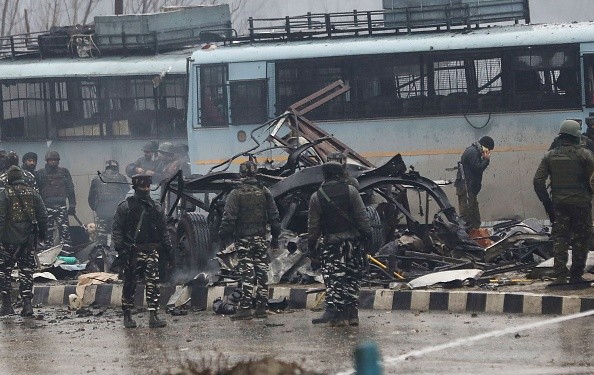