India and UK agree to work together on Afghanistan crisis 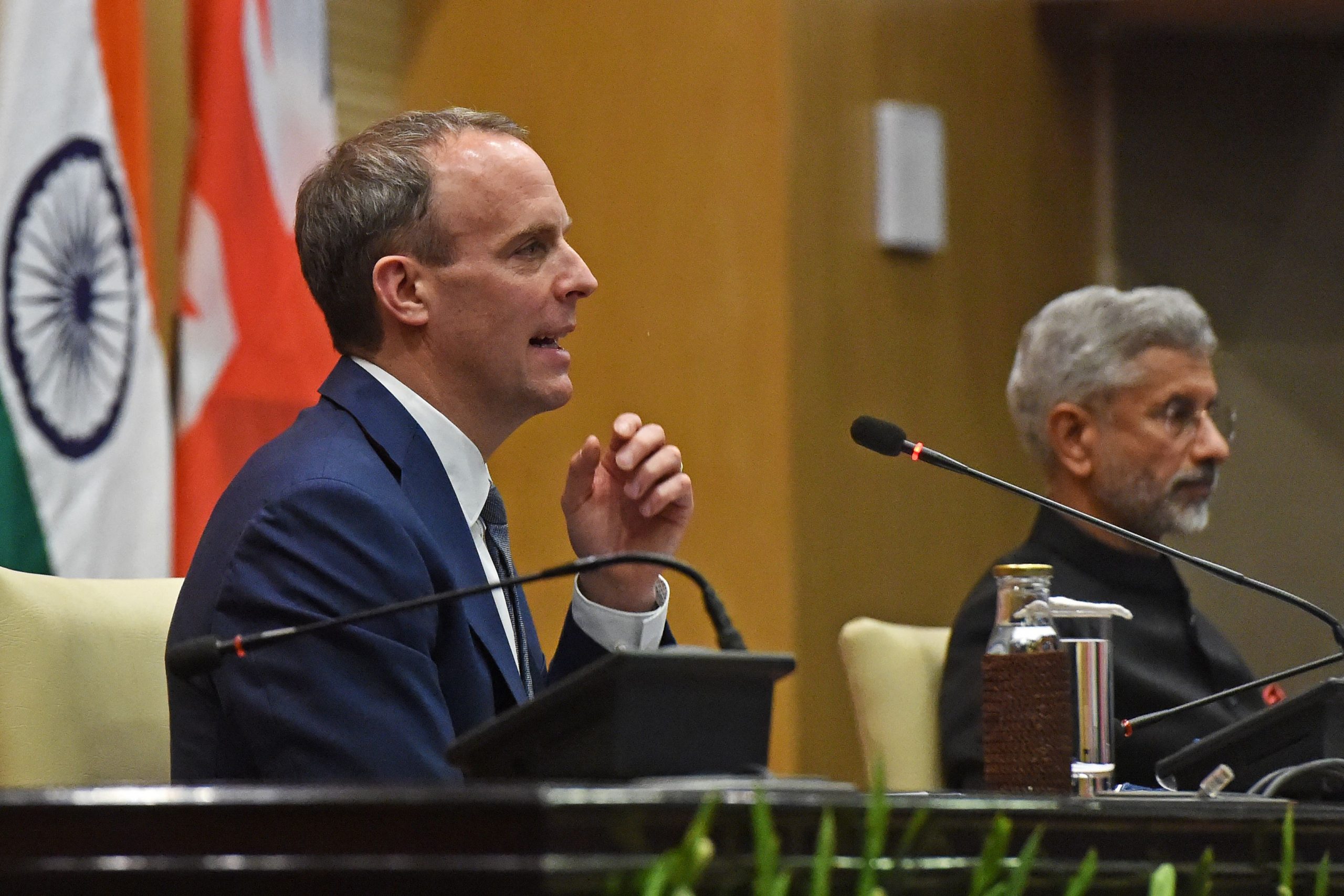 INDIA’S external affairs minister S Jaishankar and his British counterpart Dominic Raab have exchanged views on the developments in Afghanistan and agreed to work together to tackle shared security threats, support refugees and ease the humanitarian plight of Afghans.

Jaishankar arrived in New York on Monday (16) to chair meetings in the UN Security Council on technology and peacekeeping and on counter-terrorism under India’s current presidency of the Council.

During his visit, he held bilateral meetings and discussions with UN secretary-general Antonio Guterres and other foreign ministers, focusing on the situation in Afghanistan.

“Welcome the conversation today with UK Foreign Secretary @DominicRaab. Exchanged views on the Afghanistan developments and the immediate challenges,” Jaishankar tweeted after his meeting with Raab on Wednesday (18).

“The UK & India will work together to tackle shared security threats, support refugees, and ease the humanitarian plight of ordinary Afghans,” Raab tweeted.

On Wednesday (18), after chairing the UNSC open debate on peacekeeping, Jaishankar, speaking to reporters at the Security Council stakeout said India is closely following the developments in Afghanistan.

“At the moment we are, like everybody else, very carefully following developments in Afghanistan. I think our focus is on ensuring the security in Afghanistan and the safe return of Indian nationals who are there,” Jaishankar said.

“That is really what has been very much the focus of my own engagements here, talking to the UN Secretary-General and other colleagues who are here as well as the US Secretary of State.”

India has said that the main challenge for travel to and from Afghanistan is the operational status of Kabul airport.

“The Government of India is committed to the safe return of all Indian nationals and will institute flight arrangements once Kabul airport is open for commercial operations,” the Ministry of External Affairs said in New Delhi on Tuesday (17).

Jaishankar also discussed the “latest developments” in Afghanistan with US Secretary of State Antony Blinken and “underlined” the urgency of restoring airport operations in Kabul.

India on Tuesday (17) rushed back home its ambassador Rudrendra Tandon and staff from the embassy in Kabul in a military transport aircraft following escalating tension, fear and uncertainty gripping the Afghan capital after the Taliban insurgents seized the Afghan capital on Sunday (15).