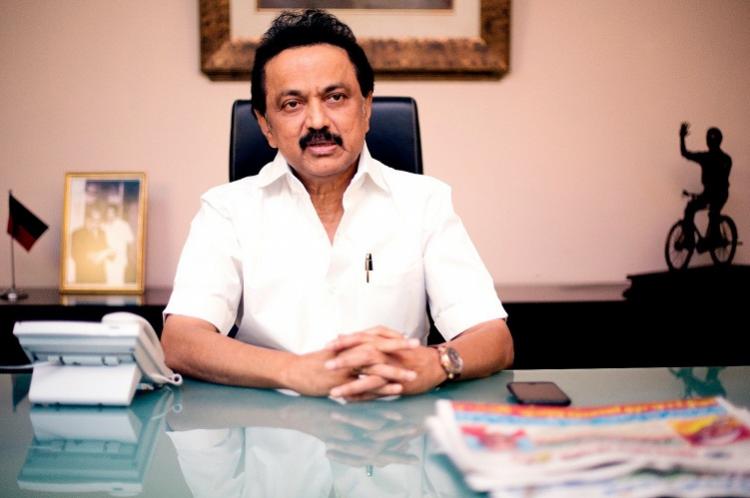 The absence of its charismatic leader late J Jayalalithaa appeared to have cost the ruling AIADMK dear as it is staring at a virtual rout with the DMK staging a spectacular electoral comeback in the Lok Sabha polls in Tamil Nadu.

From being the third largest party in the outgoing Lok Sabha with 37 seats, the AIADMK has to now contend with single digit tally, pushed to the third spot behind arch rival DMK and Congress despite fighting the polls as part of a “mega alliance” with parties, including the BJP.

Trends in the counting of votes polled in the April 18 elections indicate a possibility of victory in only two of the 20 Parliamentary constituencies AIADMK contested, of the total 38 in the state.

The AIADMK fought the 2014 Lok Sabha polls on its own and Jayalaalithaa had famously said then “this lady is better than BJP’s Modi” as she led the party to the landslide victory.

In a total reversal, DMK-led Secular Progressive Alliance is ahead in 36 seats, leaving AIADMK far behind with leads in just two seats as Tamil Nadu remained untouched by the “Modi wave”.

Ousted leader TTV Dhinakaran’s AMMK damaged the prospects of the AIADMK in several constituencies though the new party is not in a position to win seats.

Striking an alliance with the BJP for the Lok Sabha polls, AIADMK top guns Chief Minister K Palaniswami and his deputy O Panneerselvam had bet on Prime Minister Narendra Modi’s leadership to steer the nation.

The ruling party campaign by Palaniswami took pride that the AIADMK-led combine is a “mega coalition” and would win the polls hands down.

In all campaign meetings, Palaniswami did not miss an opportunity to mention about how the country was safe in the hands of Modi – a reference to the Balakot air strikes- and why such a secure ambience was essential for development.

Modi and BJP chief Amit Shah addressed rallies in Tamil Nadu, highlighting how the Central government had facilitated several schemes, including setting up of an AIIMS Hospital near Madurai.

The NEET, the entrance examination for students who wish to study graduate and postgraduate medical and dental courses, over a period of time emerged as an emotive issue, especially among the youth.

While the DMK is looking to wrest all the 19 seats it fought, its allies the Congress appears set to win eight, IUML one and CPI (M) and CPI two each. Besides, MDMK, VCK and KMDK and IJK had contested one seat each on DMK symbol and will take the Dravidian party’s tally to 23.

Polling in Vellore constituency had been countermanded following allegations of malpractices.